Bold & Beautiful Has Written Sheila Into Her Last Corner 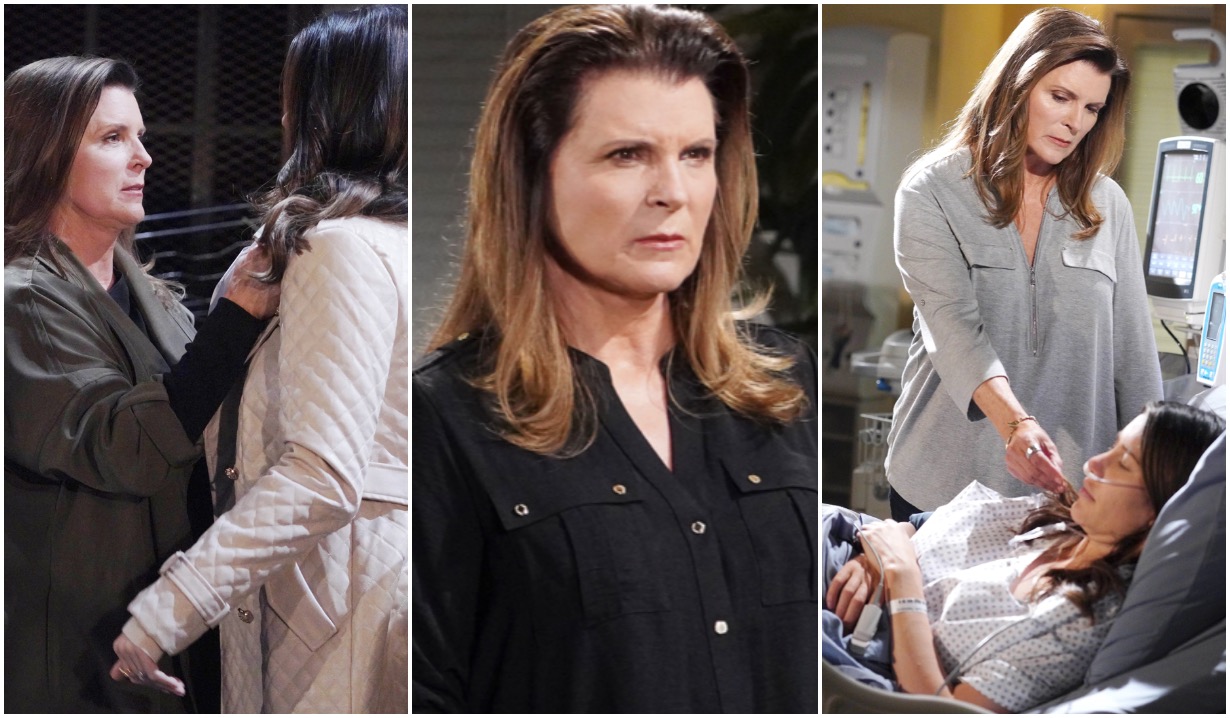 Some spots are just too tight to get out of.

The Bold and the Beautiful can have Sheila issue all the threats that she wants, but as far as we can see, this is the end of the line for the villainess. Her reign(s) of terror have taken her to both The Young and the Restless and back and to the grave and back. But this time, there’s just no way out.

Heck, there’s not even any way left for viewers to sympathize with her. Sheila wanted something (a place in her son and grandson’s lives), didn’t get it and, in response, upended the lives of everyone who balked at the notion of reserving the madwoman a spot in their family photos. Busted, she intended to murder daughter-in-law Steffy in cold blood — and, after accidentally shooting Finn instead, tried to do just that.

More: Who turned up to raise Katherine Kelly Lang’s spirits 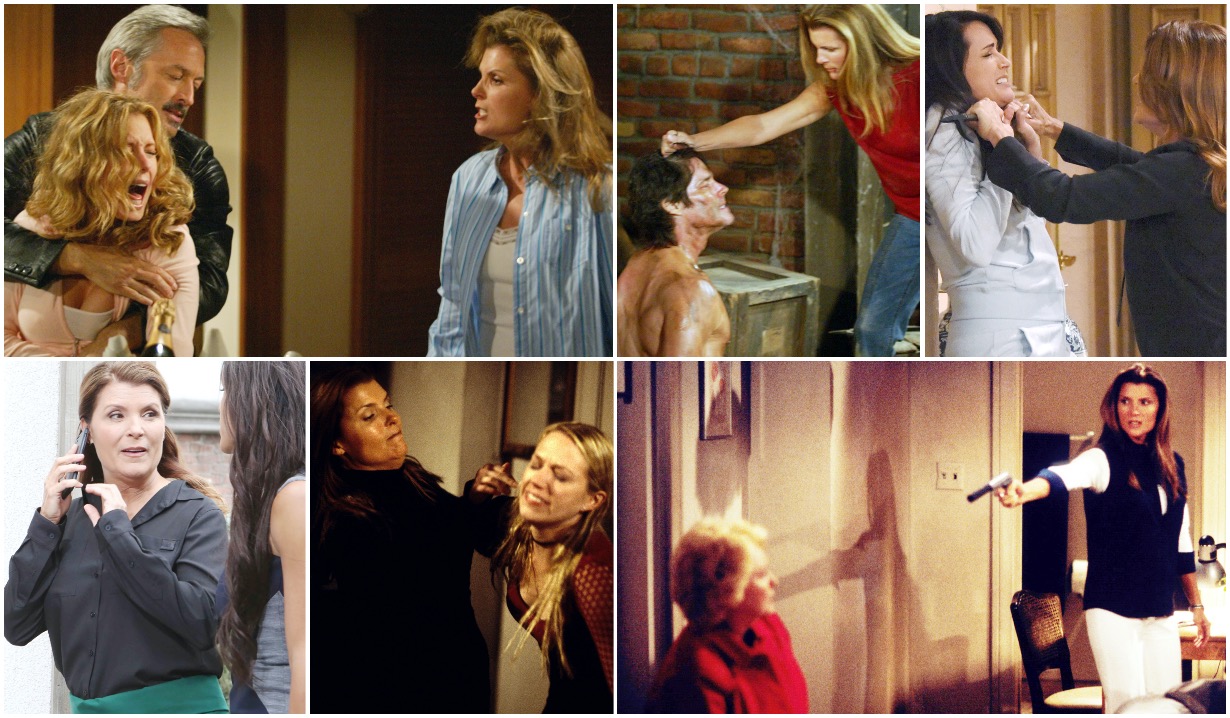 The hypocrisy of characters like Brooke and Ridge may drive you up the wall from time to time, but there’s a big difference between being catty and judgmental and being a homicidal maniac. No one can imagine Hayes in his grandma’s arms without having nightmares about it. No one can stand the thought of Sheila being alone in a room with “pal” Taylor.

Yes, the psycho saved Taylor’s life — all the while plotting to finish what she’d started and put Steffy six feet under. And then to go and blame her would-be victim for Finn’s death! C’mon, that’s a special kinda sicko right there.

What do you think? Is Sheila beyond redemption at this point? On your way to the comments, check out the many suspects in a potential “Who killed Sheila?” murder mystery here. Then…

Review Sheila’s life and crimes in the below photo gallery. 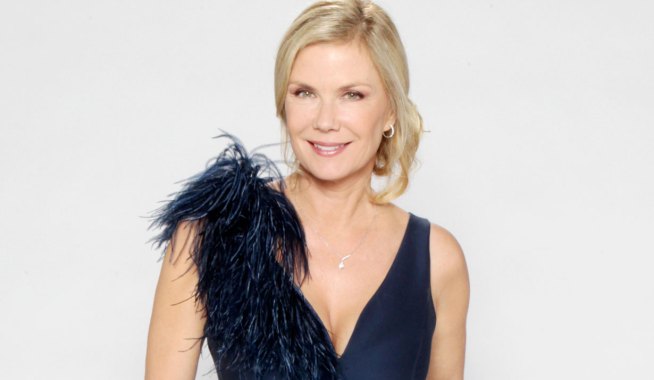 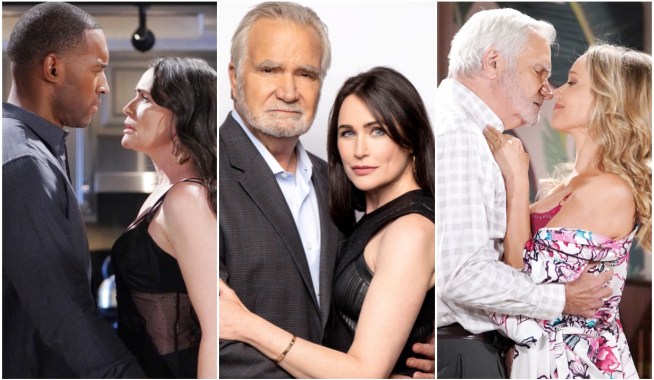