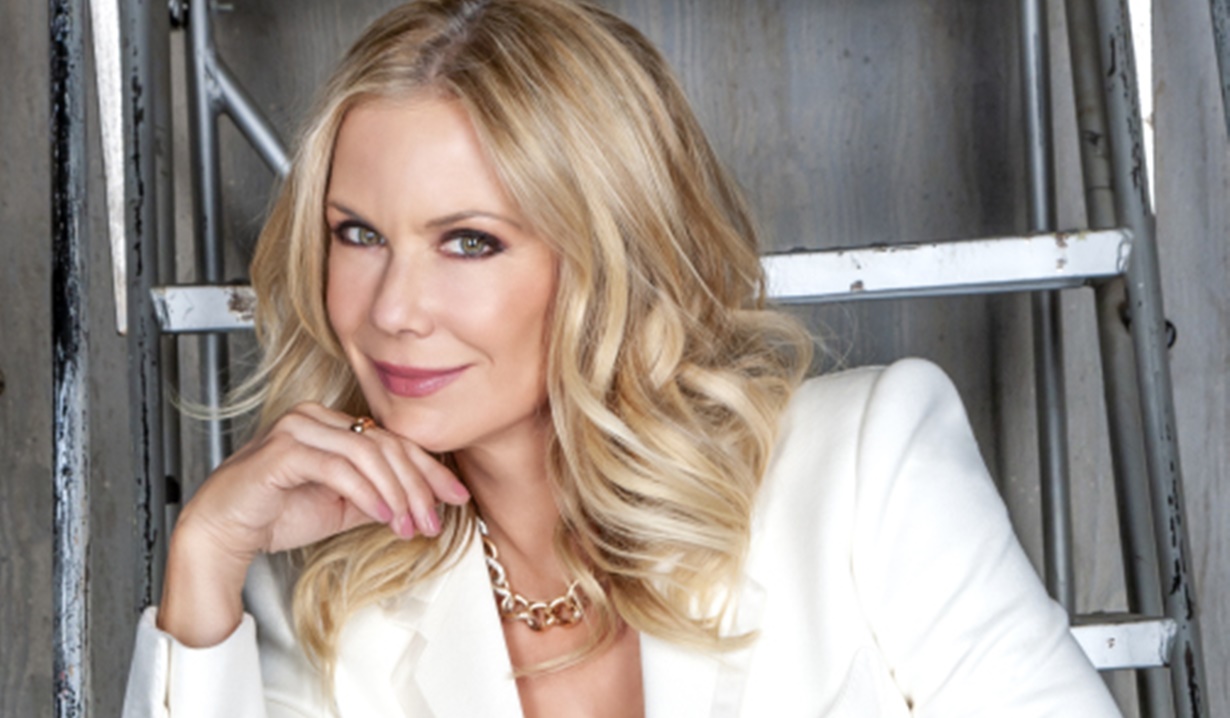 The daytime star gives fans a peek into her recovery.

Earlier this week we reported that The Bold and the Beautiful’s Katherine Kelly Lang (Brooke) had been rushed to the hospital following an accident over Mother’s Day weekend. The CBS vet had to undergo surgery but is now on the mend and has taken to social media with a health update.

Lang posted a video from the patio at Moonshadows restaurant in Malibu, “enjoying the day” and “having lunch” with her mom. She went on to explain that her mother came to town to help out given that the actress suffered a broken ankle. She also gave her followers a glimpse into the special gift she received from her “honey,” presumably her longtime boyfriend Dominique Zoida, which was a designer purse with her initials KKL embroider on it — then the camera panned to the “new boot” she had on her leg.

More: Soap character is killed — but there’s a twist

“I am a lucky girl to be surrounded by so much love,” Lang expressed. “And I want to thank all of you for all your well wishes too! It really means a lot to me! Thank you.”

We’re just happy to hear that she is recovering nicely and was able to spend some time with her mom. And the actress who plays her onscreen daughter Ashley Jones (Bridget) was happy as well and sent her love through a series of emojis. The Young and the Restless vet Kate Linder (Esther) even popped into the comments and shared, “Thinking about you and sending my love!”

Along with Lang and her mom, you won’t want to miss seeing some of the other daytime stars and their real-life mothers in our photo gallery below. 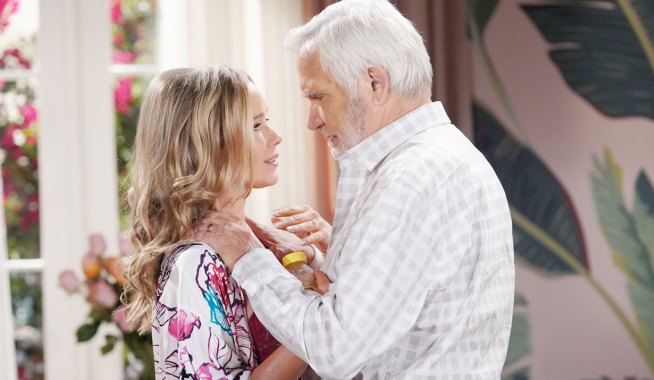 Bold & Beautiful Preview: Down But Not Out, Sheila's Hell-Bent on Reminding *Everyone* Why ‘You Should Never Betray’ Her 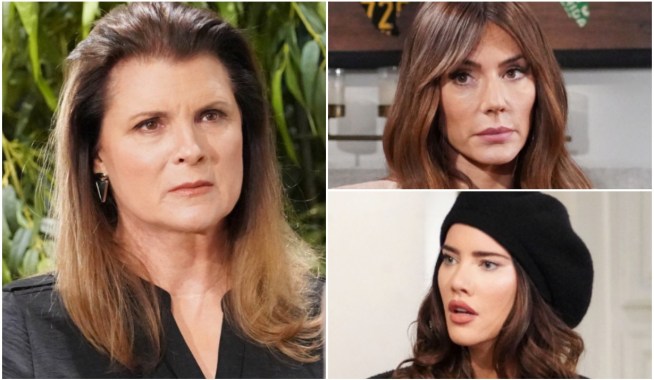