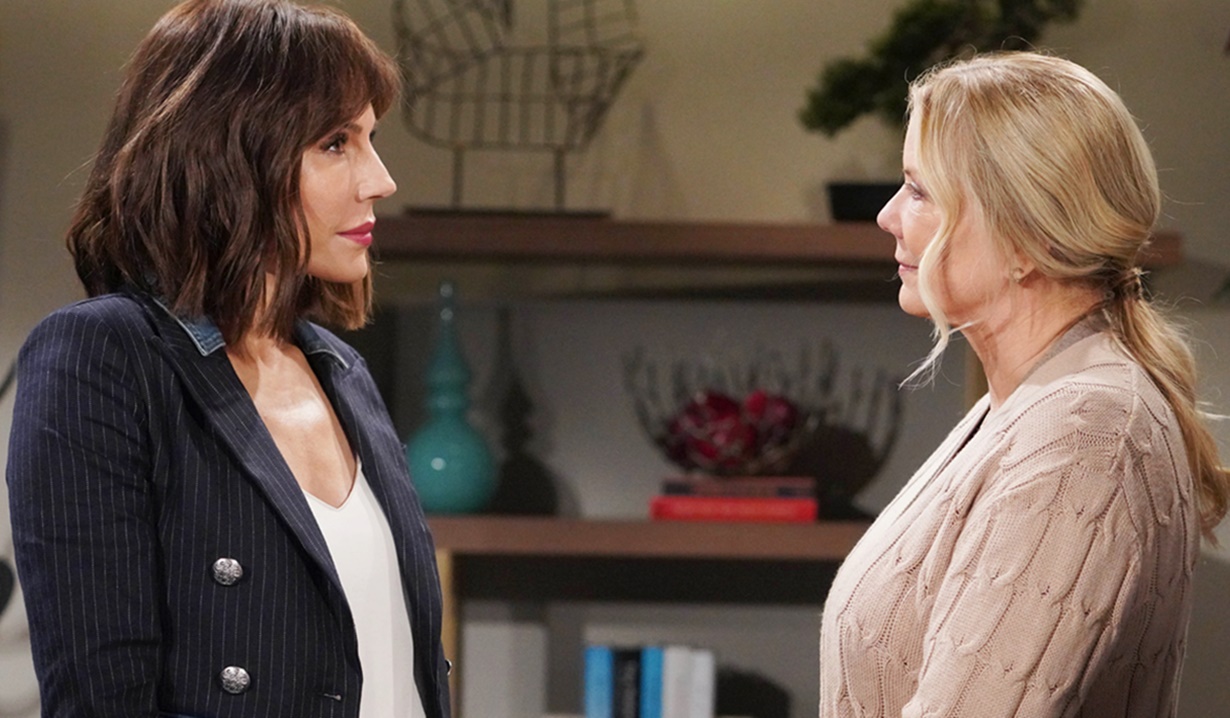 When it comes to Bold & Beautiful’s Brooke Logan, it’s not really a secret that the character has almost as many detractors as fans. Some see her as a free-spirited woman who can’t help but follow her heart, no matter where it leads, while others stand by the late Stephanie’s ascertain that her longtime nemesis will never be anything but the Slut from the Valley.

What might surprise you, however, is that Brooke has an unexpected defender in the woman who plays her biggest rival, Krista Allen! Asked during a recent episode of the YouTube chatfest Bold Live why Brooke seems always to get away with things, Allen didn’t hesitate to take a broader picture of the situation. In fact, she suggested that while Brooke might not be entirely innocent, her behavior has been encouraged and enabled by Ridge! 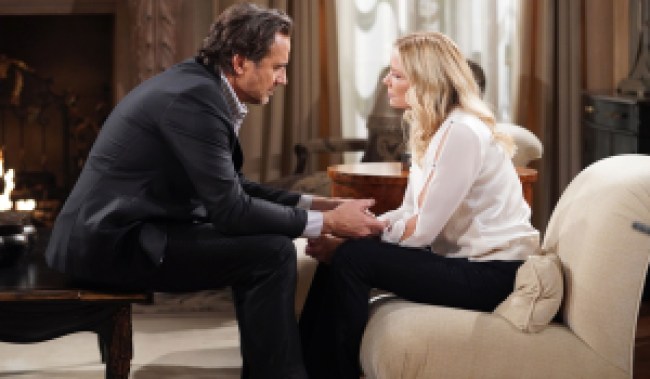 “I forget… whose turn is it to kiss someone else? Yours or mine?”

“It’s [also about] the integrity of the man who keeps going back,” insisted Allen. “So let’s not just put it all on Brooke, you know what I mean? He’s teaching [her] that no matter what she does she’s going to be forgiven. And that’s kind of on their toxic relationship and whatever’s going on in their toxic love or idea of love.” 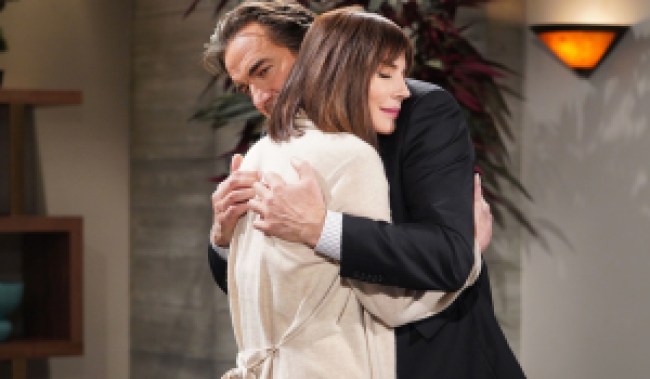 More: Will Sheila turn on her gal pal Taylor?

Before anyone could suggest that Allen might be entering “pot-calling-kettle-black” territory, she quickly pointed out that her own alter ego isn’t much better. “In the same way, you could look at Taylor and her toxic view of, ‘Yes, Ridge, do whatever you want! Sure, I’ll be there for you whenever you choose me.’ It’s the same thing,” she said, adding with a laugh, “and she’s a world-renowned psychiatrist!”

Nobody works harder than Allen to make sure that Taylor is not perceived as a total pushover. As she told us recently, “As often as I can, I work to bring strength to Taylor, because I think that’s what fans of the character would want for her as well. I am a huge advocate of Taylor loving herself and not needing that external validation that she seeks from Ridge.”

Maybe this list of 10 times Taylor should have realized Ridge wasn’t all that into her will help the shrink avoid making the same mistakes again! 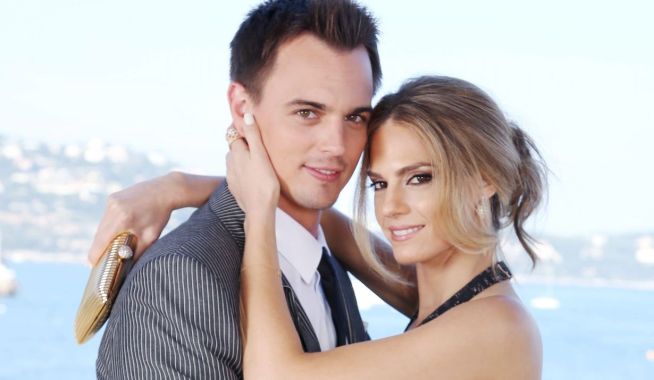 Bold & Beautiful's Sean Kanan Shares His Sound Advice for Deacon — and Us! Plus, Why Bill and Ridge Might Want to Start Worrying 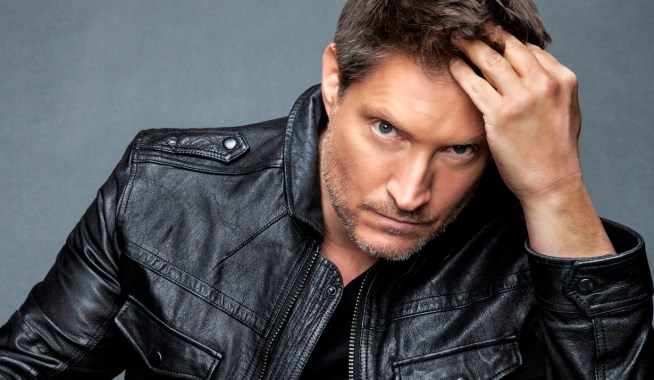