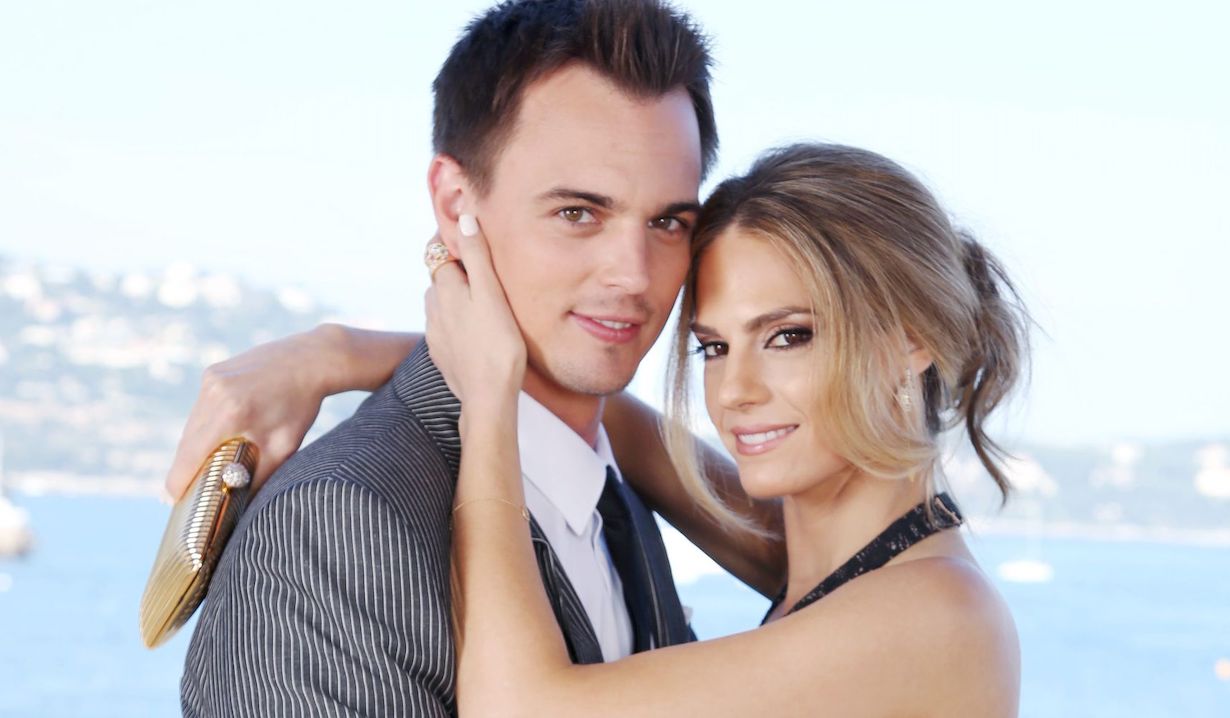 As the actress opened up about her experience, her better half showed up for her.

On April 24, Kelly Kruger Brooks got real with her Instagram followers about what she’s been going through since she and husband Darin Brooks welcomed into the world daughter Everleigh’s baby sister Gemma in February. “Nobody prepares you for it — the guilt,” she said. “The guilt you feel when you look into your newborn’s eyes in awe of what you created, feeling so much love, and then catch a glimpse of your 2.5-year-old watching, wondering how they aren’t the center of your universe and your only focus all of a sudden.

“Let’s not even get to the dog, who watches all of it going, ‘What about meeeee?'” she added. “The guilt you feel for not being able to give the newborn the same undivided attention you gave your firstborn. Nobody prepares you for any of it. Postpartum is a journey to begin with; throwing these overwhelming emotions on top of it is a lot.”

However, the actress, well-known to soap fans as Mac on Young & Restless and Eva on Bold & Beautiful, has risen to the challenge. “I’ve never seen my older daughter Everleigh happier than on our recent one-on-one dates,” Kruger said. “She loves her baby sister, she helps take care of her, change diapers, brings her toys when she cries and just wants to hug and kiss her all day long. I know in the long run we have given her a best friend, but this feeling…

The transition from one to two is definitely a challenge,” she continued, “but it truly is the best thing I’ve ever done in my life.”

From there, Mom offered a bit of advice to anyone who was about to enter that same phase with their family. “Prepare the older one. We told Everleigh she was getting a baby sister the second we found out I was pregnant,” she shared. And “get a baby doll so the older one can mimic what you do. That has helped a lot. And ask the older one for help a lot. When we say, ‘Everleigh, can you do me a favor?’ she lights up and says, ‘Sure!'”

In response to his missus’ post, Brooks — aka Wyatt on Bold & Beautiful — made sure that she knew how amazing she was. “Just remember… ” he wrote, “you’re doing great, babe!”

Check out photos of more Bold & Beautiful stars and their real-life partners in the below gallery. 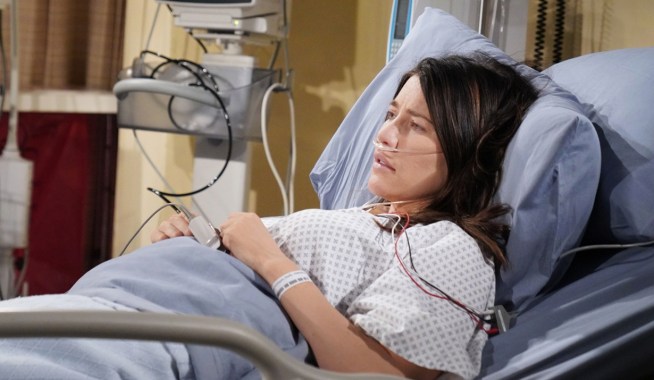 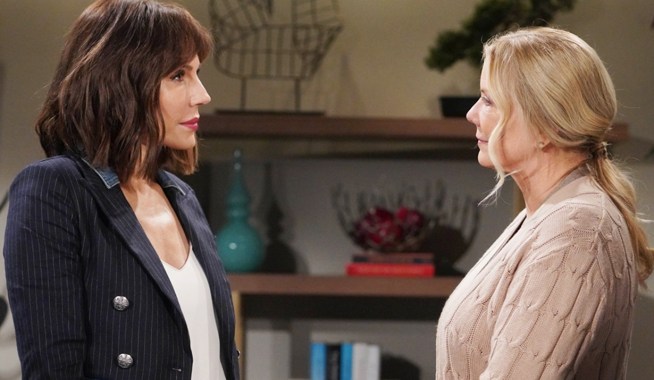