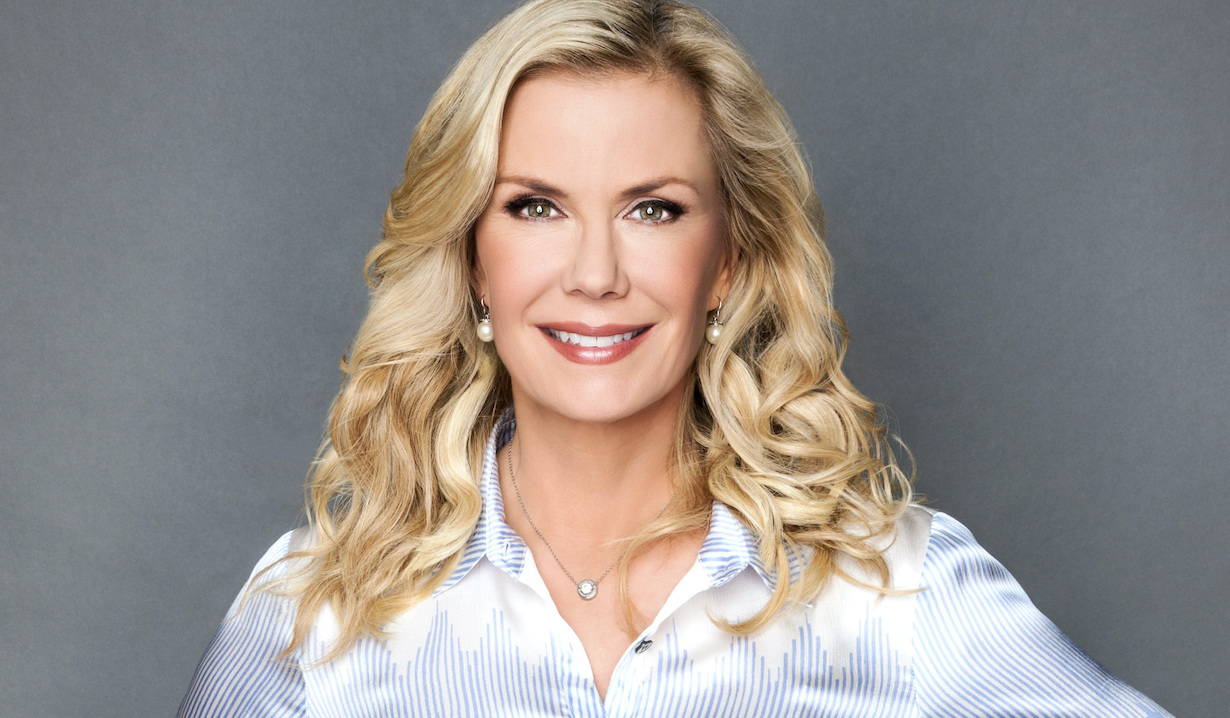 The Bold and the Beautiful’s Katherine Kelly Lang (Brooke) has been sharing a lot of photos of her grandkids as of late and the most recent batch is sure to bring some sunshine to your day! Not only did she give her followers a peek into the family’s Easter festivities, she posted a couple of pics to include her daughter, as well as Lang’s boyfriend Dominique Zoida.

We’re not the only ones who gushed over how sweet the soap actress’ family looked, her fellow daytime peers chimed in as well to express their thoughts, like The Young and the Restless vet Eileen Davidson (Ashley), who stated, “Aww so sweet Kelly! Gorgeous grandkids,” as well as Ashley Jones, who plays her onscreen daughter Bridget, who shared, “I will never get over these kids… my heart!” And Winsor Harmon, who recently made a return for a special 35th anniversary episode as Thorne, noticed, “So much Zoe in those two!”

Lang also shared a video from the holiday of the kids having fun outside during an Easter egg (and goodies!) hunt that was captioned, “Hop, hop, hopping along!”

We hope that our readers who celebrated had an amazing holiday as well!

And while Lang is clearly having the best time of her life, that can’t be said for her character Brooke. Take a look back at Brooke and Ridge’s on-again/off-again love story in our photo gallery below. 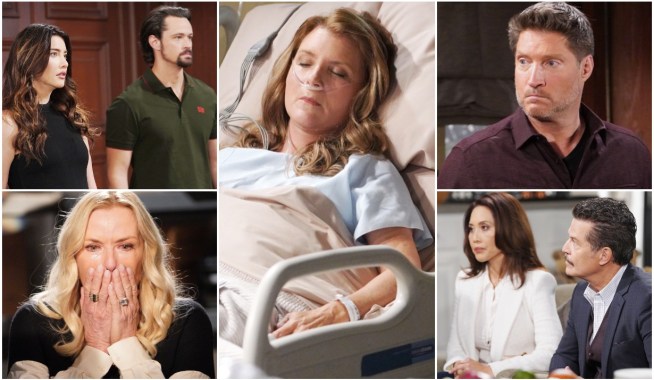 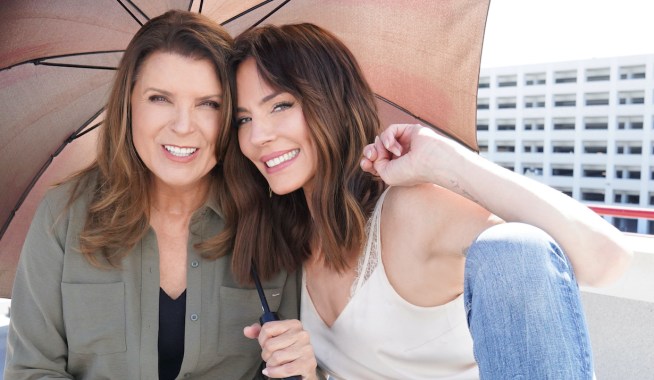