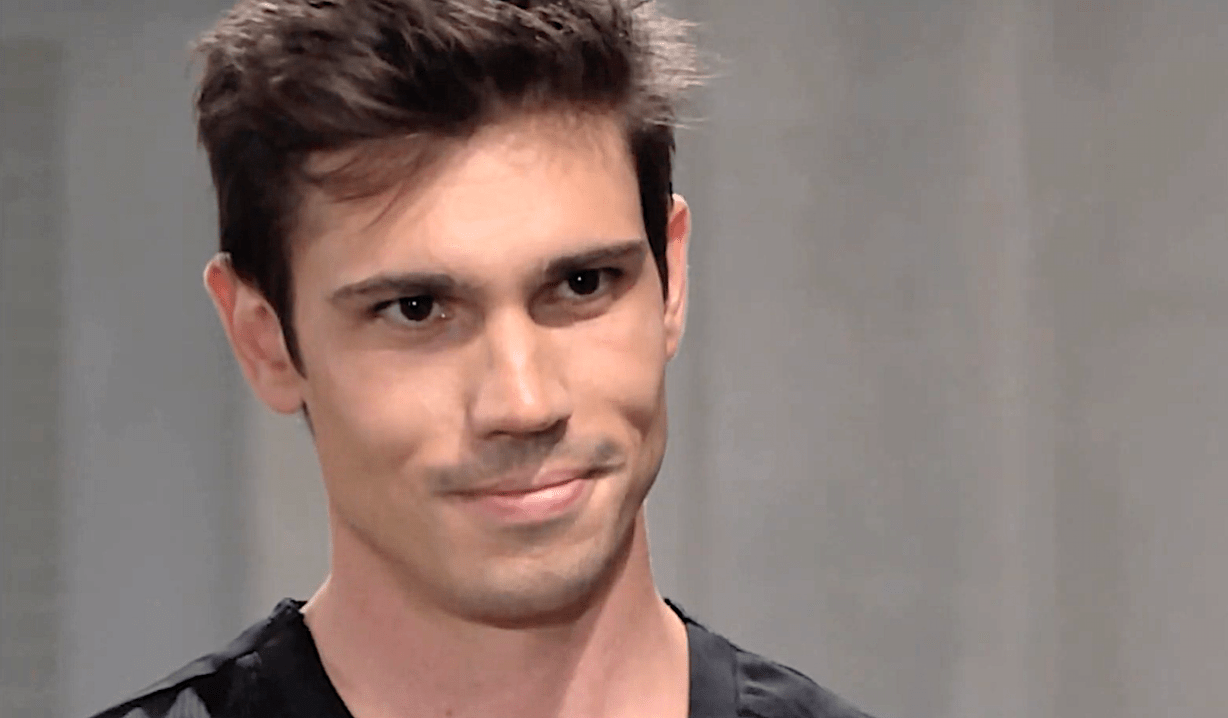 The response from fans was loud and clear: We miss Finn.

If you’ve been wondering what Tanner Novlan has been up to since Bold & Beautiful killed off Finn, here’s your answer. On April 18, he took to Instagram to wish his followers a happy Easter — and share two sweet photos.

In the first, a pair of rabbit ears lies on the floor — no doubt thrown off by Poppy, the Bold & Beautiful alum’s 2-year-old daughter with Kayla Ewell (ex-Caitlin). In the second, he trails their little girl as she goes on the hunt for Easter eggs.

Though the post had nothing to do with the soap, its fans were quick to respond with messages ranging from “We miss you” as Finn to “Sorry you left,” from “Wish you were still on” to the show’s writers “blew it again when they wrote you out.” Leading lady Jacqueline MacInnes Wood (Steffy) seconded those emotions with her reaction to her on-screen husband’s demise. (Read it here.)

There remains a chance, however slim, that Novlan could be given a new lease on life on Bold & Beautiful. You’ll recall that after Joanna Johnson was killed off as the original Caroline, she was brought back as Karen, the twin sister we never even knew the heroine had had. There are other ways that Novlan could be re-added to the cast, too. (Read them here.) In the meantime…

Review the show’s most impactful deaths of all time in the below photo gallery. Tissues not included. 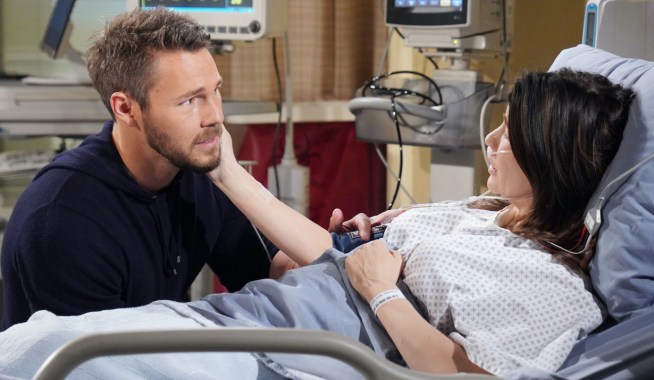 Bold & Beautiful's Next Twist Is Already Upsetting a Whole Lotta Fans — Plus, What the Soap *Really* Needs to Stop Doing 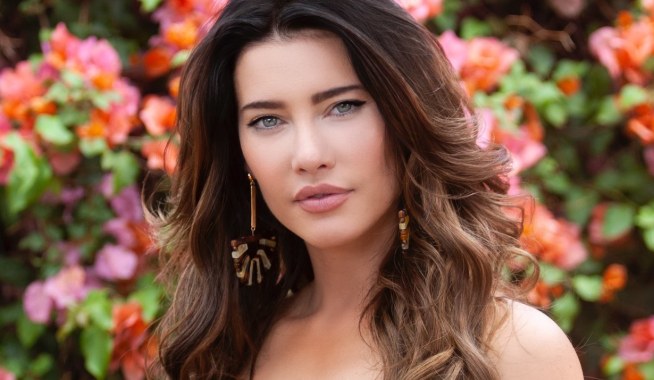