Bold & Beautiful’s Next Twist Is Already Upsetting a Whole Lotta Fans — Plus, What the Soap *Really* Needs to Stop Doing 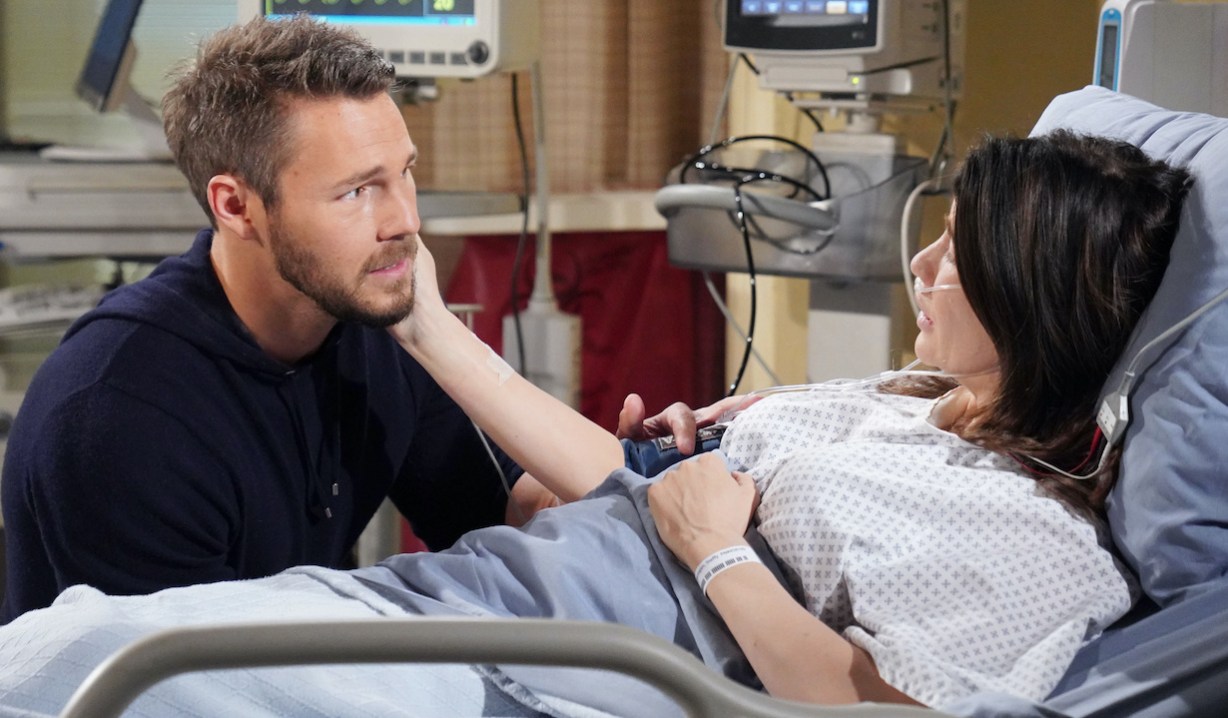 Only days after Bold & Beautiful producer Casey Kasprzyk warned that a huge twist was coming, the show released a preview which revealed that what many fans had been predicting was, in fact, about to unfold. (Consider this your warning to stop reading now if you’d rather not know what’s about to happen because, like the promo released by the soap, we’re about to reveal all the details.)

As Steffy fought for her life, completely unaware that she was a new widow, fans began to speculate as to what would come next. Many agreed that the one thing they did not want to see was a return to the Steffy/Liam/Hope triangle which has dominated the show for much of the past few years. Yet the new preview, which you can view below, indicates that’s exactly where things are headed. Why? Because Steffy has emerged from her coma seeming to have forgotten several years worth of her own history… and believing herself still married to Liam!

To say that fans are not happy with this development would be a massive understatement… especially coming, as it does, on the heel of Finn’s death.  “Wow,” wrote Marsha S. on Facebook, “it’s as if the show is basically erasing Finn. I assume she won’t remember the child they had, either!

Others speculated about the various ways in which Steffy’s amnesia might play out… including a nightmarish scenario straight from the mind of Miss Gracie on Twitter. “Here’s an awful thought,” she wrote. “What if Taylor decides that her new BFF Sheila should take Hayes when Steffy comes home, just until Steffy can handle the information?”

Here’s an awful thought. What if Taylor decides that her new BFF Sheila should take Hayes when Steffy comes home, just until Steffy can handle the information? 😡 that would be really terrible. #BoldandBeautiful

Meanwhile, we can’t help but wish that the show would stop giving away their major twists in advance. You’ll recall that last year, Bold & Beautiful made the baffling decision to reveal Kimberlin Brown’s return as Sheila several days before what otherwise would have been the shock of the soap year.

In this case, Kasprzyk — perhaps the show’s most enthusiastic cheerleader — managed to get people talking about the upcoming twist only to have the show’s promo department spill the beans. And to what end? Given that for weeks viewers have been outspoken about not wanting to see Bold & Beautiful revisit the Hope/Liam/Steffy triangle, telling them that that’s exactly what’s about to happen seems like the equivalent of Sheila shooting herself in the foot!

Before sounding off in the comments about the latest twist, check out the gallery below outlining the rules to the soap opera drinking game… including, as of now, every time someone says “amnesia,” chug! 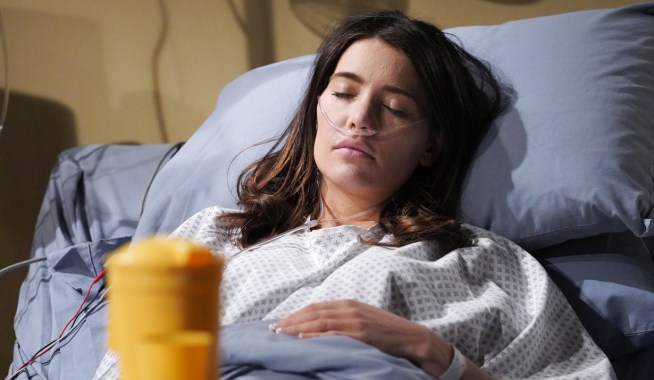 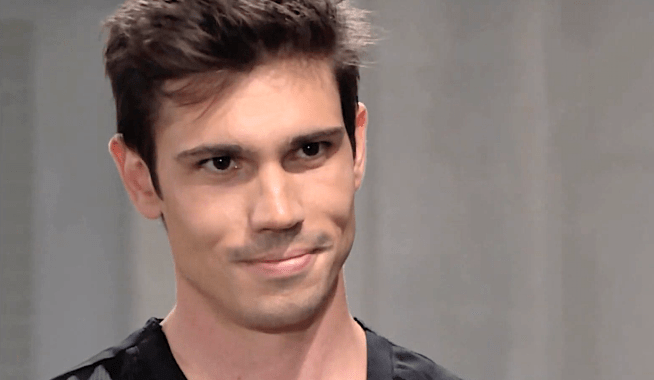