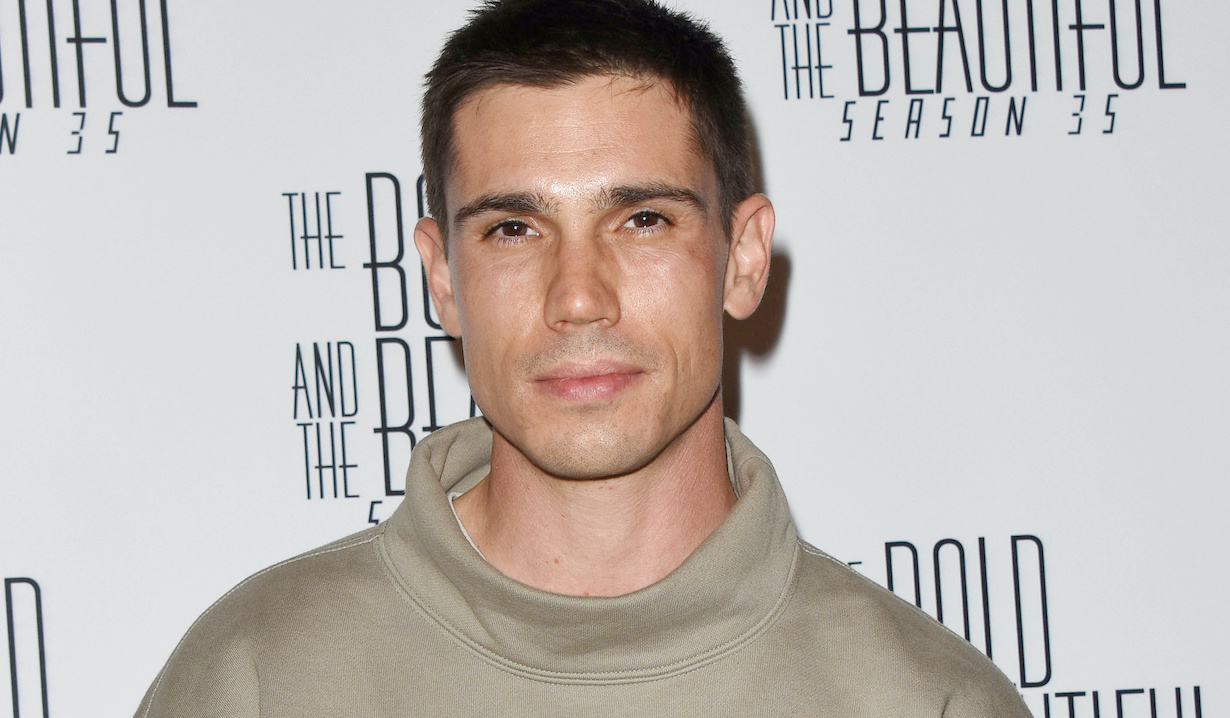 Although Tanner Novlan recently admitted that he was pretty surprised to learn from Bold & Beautiful boss Bradley Bell that Finn was going to meet his maker, he appeared to be as happy as a clam on his birthday weekend. In a series of photos and videos shared to Instagram on April 9, the fan favorite revealed that he was birthday-partying with wife Kayla Ewell (ex-Caitlin) and some of their nearest and dearest in Cabo San Lucas.

In addition to a mini-fireworks display (right at their dinner table), Novlan was able to take in gorgeous views, show off the beach bod that’s been known to give sunbathers whiplash and get “teed off,” so to speak, in spectacular fashion. So he was “feelin’ extra celebrated this year,” he said.

Check out photos of more Bold & Beautiful stars and their real-life partners in the below photo gallery. 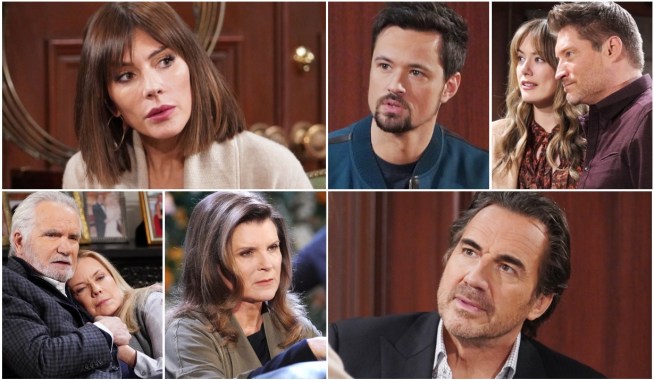 Bold & Beautiful Preview: Thomas Makes an Accusation Against Sheila — and Steffy Wakes Up, Much to Her Monster-in-Law’s Horror 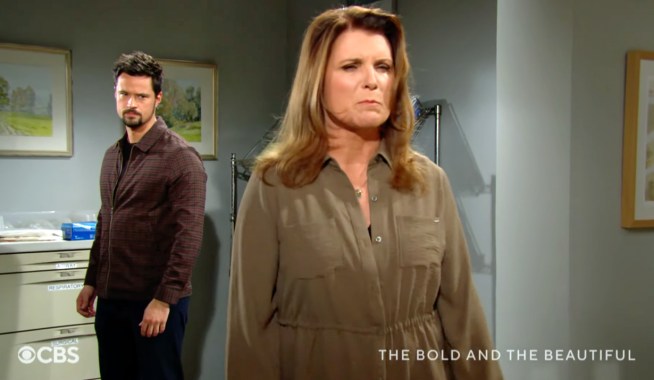