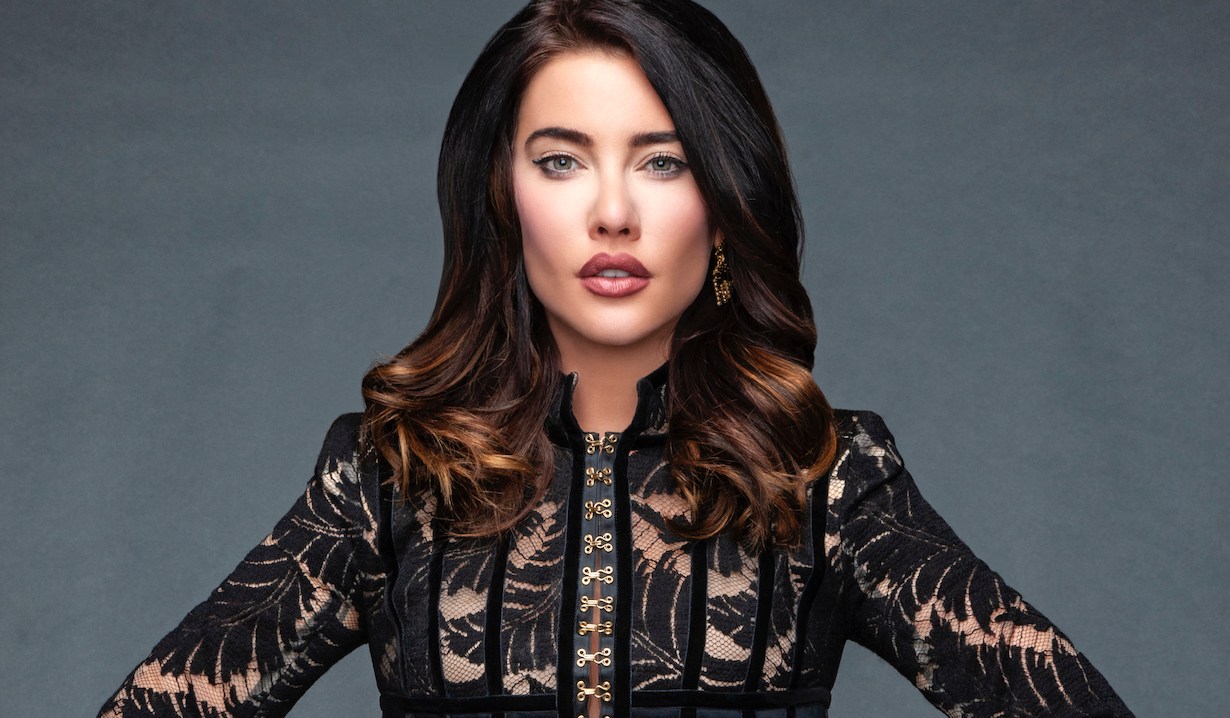 Unless it’s Finn’s miraculous resurrection, he seems likely to have a hard time selling it to upset fans.

Bold & Beautiful executive producer/headwriter Bradley Bell feels your pain. In fact, if anyone has taken Finn’s death harder than viewers, it’s him. The show has killed off a ton of characters over the years — here’s the long, tear-stained list — but he tells Soap Opera Digest that “it’s very difficult to make that decision. I loved working with Tanner [Novlan], and he and Steffy made an incredible couple…

“But,” he adds, “the decision was made, and Steffy has some new adventures lying ahead.” 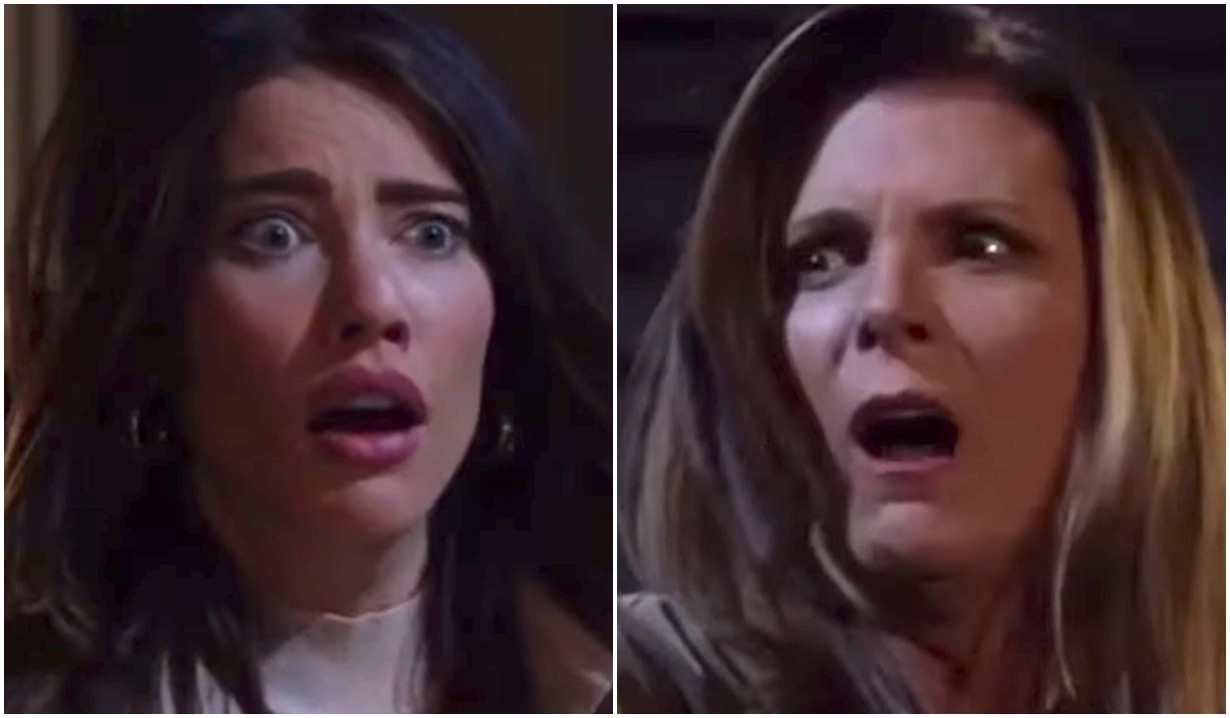 Unless we miss our mark — and we’ve been known to now and then — those “new adventures” are going to play out a lot like her old ones, especially with former husband Liam among those who are by her side in her hour of need. (Read our theory here.) “It will be a sad chapter,” Bell says, “and then, out of the darkness comes the light.

“Though it’s a time of mourning for Steffy,” he continues, “a romance is in her future — something that’s quite unexpected.”

Considering that there are only so many men on the show to whom she isn’t related, who could it be? Might the show be planning to re-pair her with a former boyfriend? She does have a rather enviable list of exes from which to choose. You can revisit the whirlwind romance of “Sinn” here or…

Contemplate Steffy’s next arc by reheating her old flames in the below photo gallery of her life and loves. 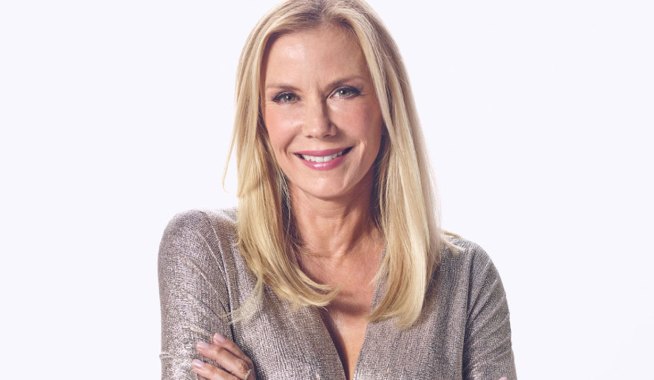 Bold & Beautiful's Tanner Novlan Breaks His Silence on Finn's Fate: 'This Is the Ultimate Twist' 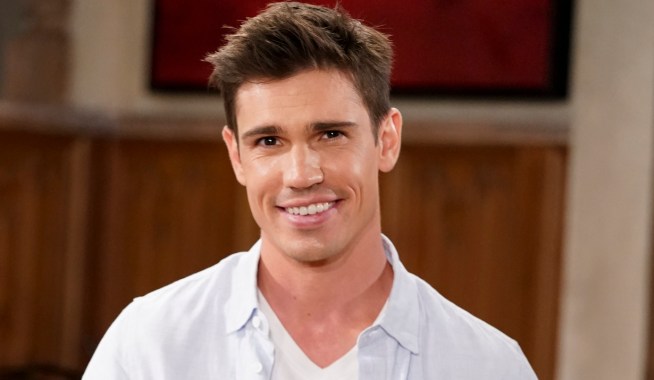