Are We About to Lose Bold & Beautiful’s Steffy Next? ‘Nothing Will Ever Be the Same,’ Promises Sean Kanan 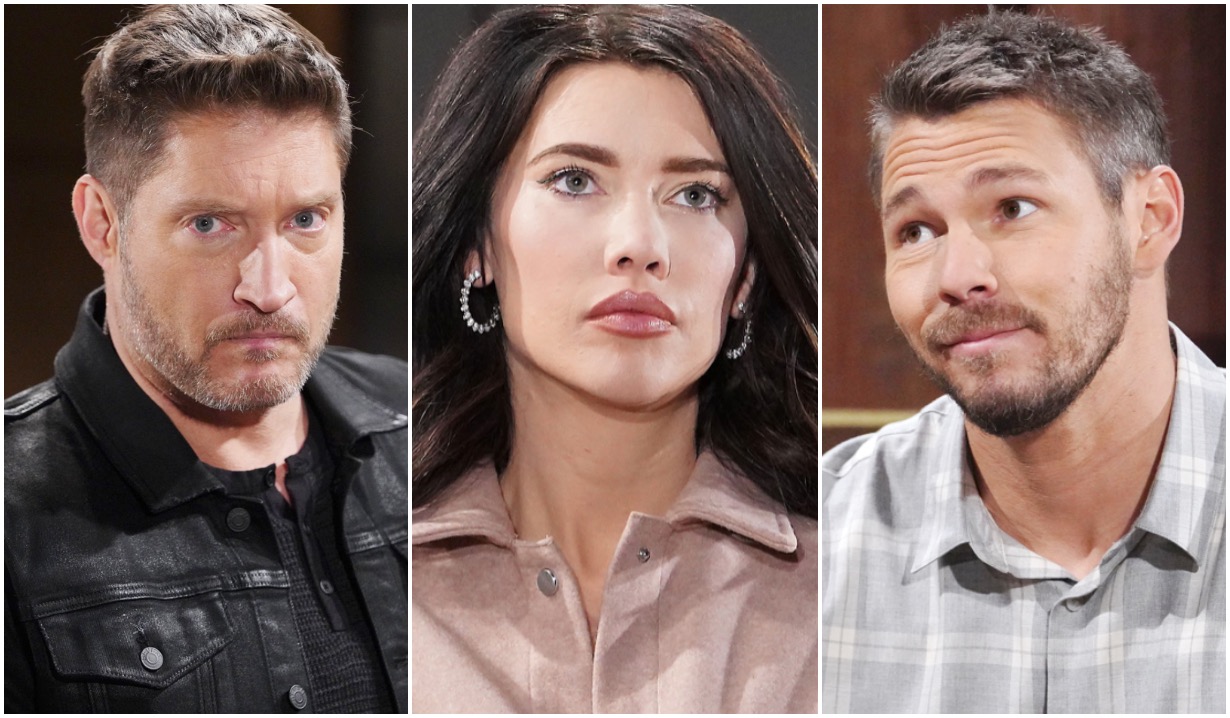 That “alley oops” may have been just the beginning.

In a new Bold & Beautiful promo, a tearful Taylor asks, “What kind of monster would shoot our daughter?” Somehow, Ridge doesn’t respond that it was probably “the kind that’s been trying to braid your hair and take you out for Skinnygirl mojitos for the last few months.”

All kidding aside, the ominous preview makes clear that Finn’s demise was just the start of the bumpy ride on which we’re about to go. Though fingers should immediately point to notoriously trigger-happy Sheila as the culprit, she’ll likely get a pass… at first… because no one will think that she’d kill her own son.

And she didn’t mean to — she only meant to murder Steffy in cold blood.

Speaking of whom… we’re all assuming that the new widow will pull through just fine, right? We’re all predicting, whether we like it or not, that she will survive and start gravitating toward Liam again. (Why else would the show have had Bill so recently remind his son that his ex-wife brought out something in him that his current wife doesn’t?)

But the fact of the matter is, we don’t know. And as Sean Kanan (Deacon) said in sharing the clip, “Nothing will ever be the same.” Finn’s death is big, yes, but it doesn’t exactly scream “Nothing will ever be the same.” If anything, it says, “Get ready, because now that the doctor is out permanently, we’re going back to the same Steffy/Liam/Hope triangle that we’ve played for years.”

Would the show really kill off Steffy? And if so, it would have to just be a “death” like the ones Taylor has now and again… wouldn’t it? On your way to the comments…

Check out the below photo gallery that pays tribute to Finn and all of the show’s dearly departed characters. 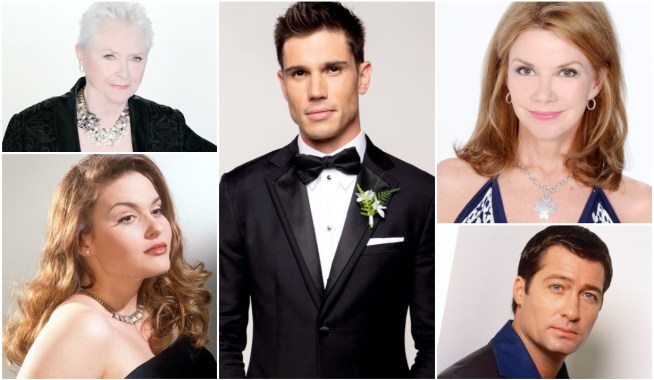 As Bold & Beautiful Fans Reel From Finn's Heartbreaking Demise, We're Looking Through Tear-Stained Eyes at Photos of All the Other Characters We've Lost Through the Years 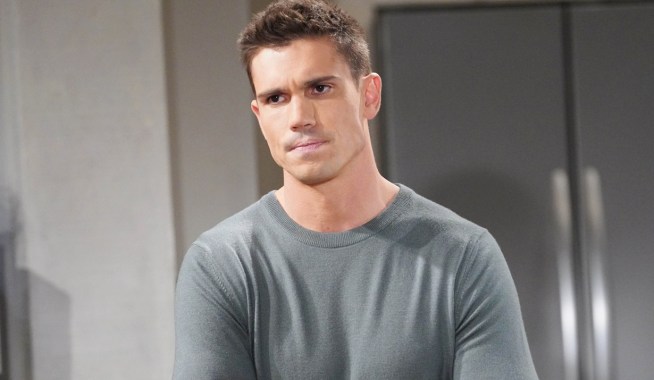