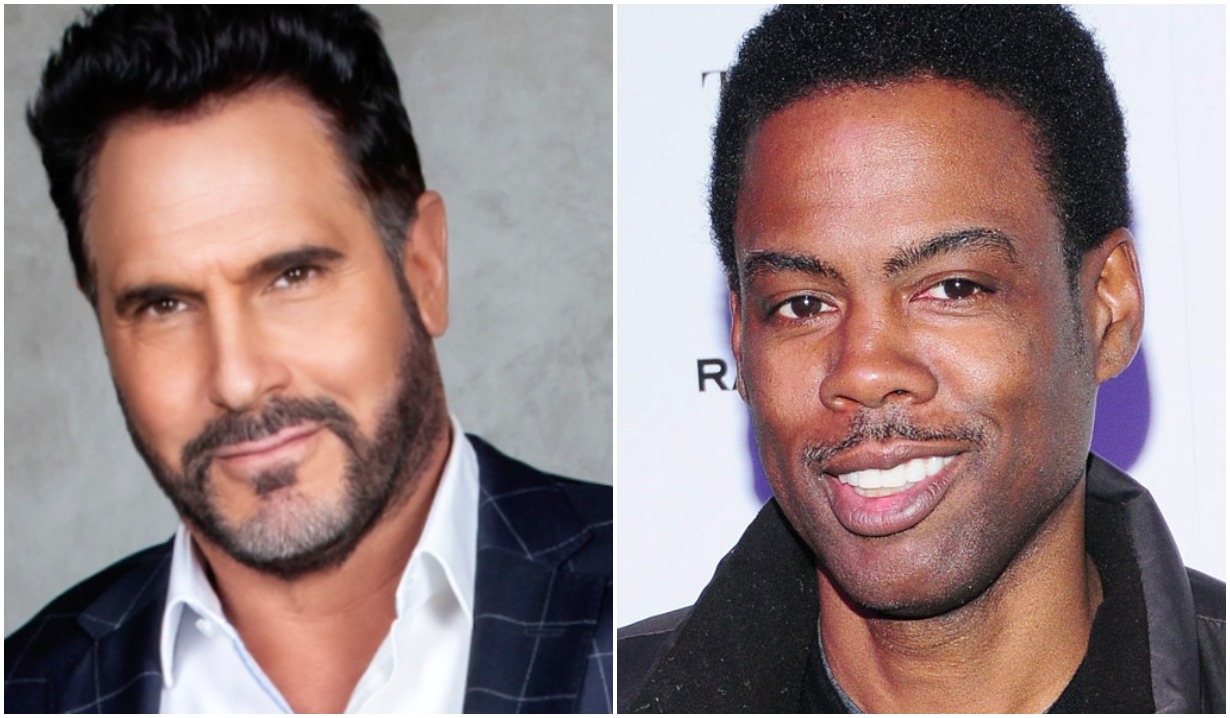 The daytime star has been on the receiving end of an attack or two himself.

Ever since last Sunday’s Oscars the internet has been ablaze following the slap heard around the world. If you happened to miss this high profile news, comedian Chris Rock made a joke about the appearance of Jada Pinkett Smith in comparison to Demi Moore’s (General Hospital, ex-Jackie) look in G.I. Jane, to which her husband Will Smith didn’t take lightly.

Given that his wife has struggled with alopecia, Smith walked onto the stage and slapped Chris Rock hard across the face for the insensitive comment — and now Bold and the Beautiful’s Don Diamont (Bill) has a message for the comedian, “Hey Chris Rock. Be glad it was Will who threw the cheap shot and not Jada.” Of course, Diamont was “speaking from experience” and admitted, “We both should’ve ducked!”

In a video posted by the daytime star, fans got to see Diamont as a heartthrob named Chad in the 1994 film A Low Down Dirty Shame. As his character was swarmed by adoring fans, Peaches (played by Jada) took notice and screamed, “Chad!” then approached the actor. “That’s right, Sweetheart, the one and only,” Chad replied before Peaches punched him so hard that he shot backwards and over a railing into an outdoor restaurant.

Fans immediately took to the comments in laughter. Kenneth recalled, “OMG such a good movie you were great in A Low Down Dirty Shame, as well as the whole cast… so hilarious I wanted to make sure you were okay after that punch.” Sandi thought the video was “the funniest thing” she’d seen all day, and Daniel even had a comparison of his own between Chad and Diamont’s Bold & Beautiful character, “She dropped you into a different zip code. Yet the dress maker struggles against you.”

We got a kick out of the video as well, which was all in fun, as it’s neat to see daytime stars in their past roles.

In staying in the theme of the Oscars, we invite our readers to look through the gallery below filled with photos of Diamont’s former Young & Restless castmate Michelle Stafford in various red carpet looks. 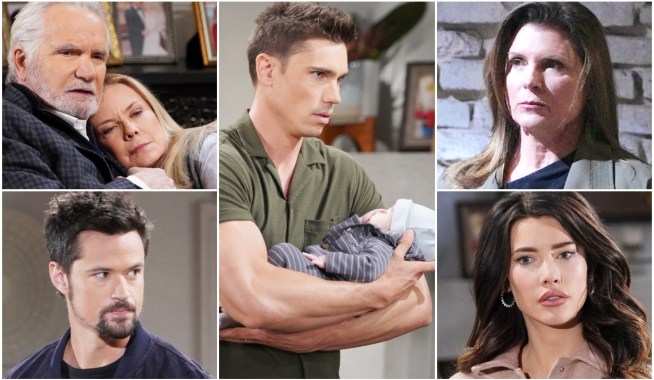 Bold & Beautiful Producer Promises That 'This Is the Week' — Plus, Everything We Know (and Suspect) About the Big Twist 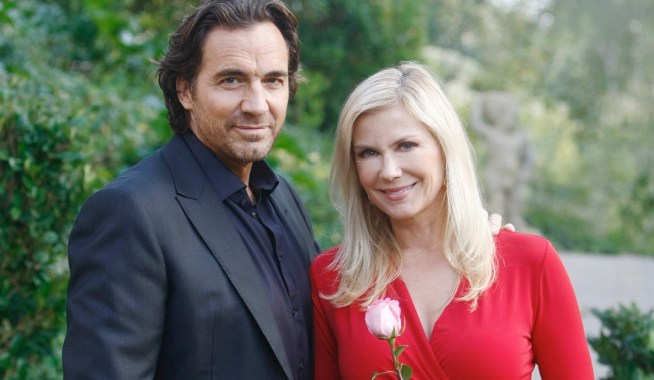