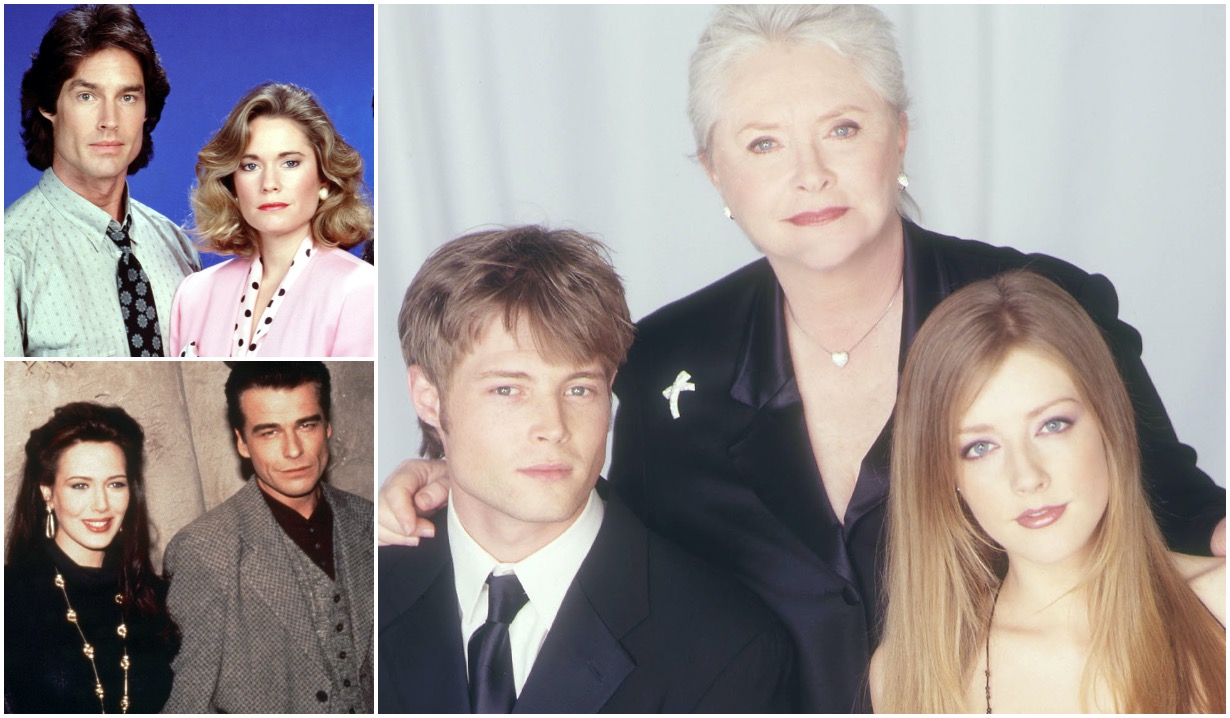 Oh, come on! What voodoo is this?

No, seriously, we don’t get it. We don’t get it at all. Here we are, going from The Bold and the Beautiful to The Older and the… Um, Wiser — on a good day, anyway! — and all the while, former cast members of the CBS soap to which we’re addicted seem to be auditioning for roles in The Hot and the Hotter.

Sorcery, we can only assume. (Kidding!)

But all nonsense aside, we have compiled a little catch-up with a few past stars of The Young and the Restless’ sister sudser in the photo gallery below. Among them, you’ll find everyone from the queen bee whose insults stung only marginally less than her slaps (which remain the stuff of legend!), the Casanova who all but considered Speedos formal attire and the second banana that we still kinda like to imagine is working in the basement of Forrester Creations. (Yes, even as we hope for better for him.)

There’s also an actress who went from playing sweet and innocent to… well, kinda the opposite. There’s an Emmy winner whose shrink character should still be living large in Los Angeles, thanks to the show’s bonkers population of fictional wildcards. And oh yes, there’s a young heroine’s portrayer who — what are the odds? — wound up married to a future Bold & Beautiful heartthrob.

Ready to do the time warp with us by perusing then-and-now photos of the stars? All you have to do is click on the gallery below. 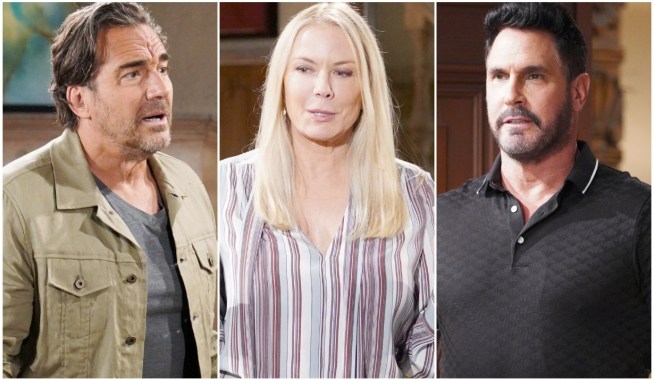 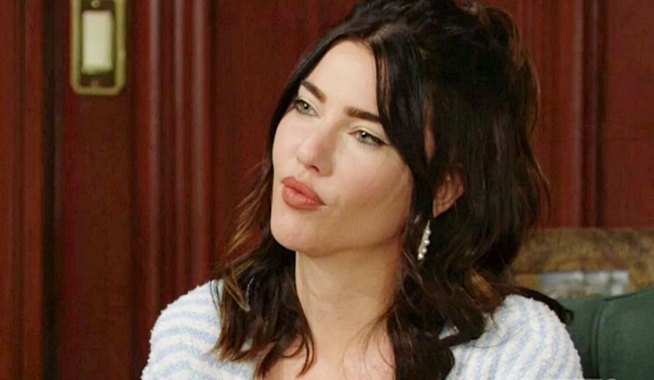