Bold & Beautiful Exclusive: As Winsor Harmon Returns, the Time Just May Be Right for a Brooke/Thorne Reunion Since ‘They’re Sort of Perfect Together’ 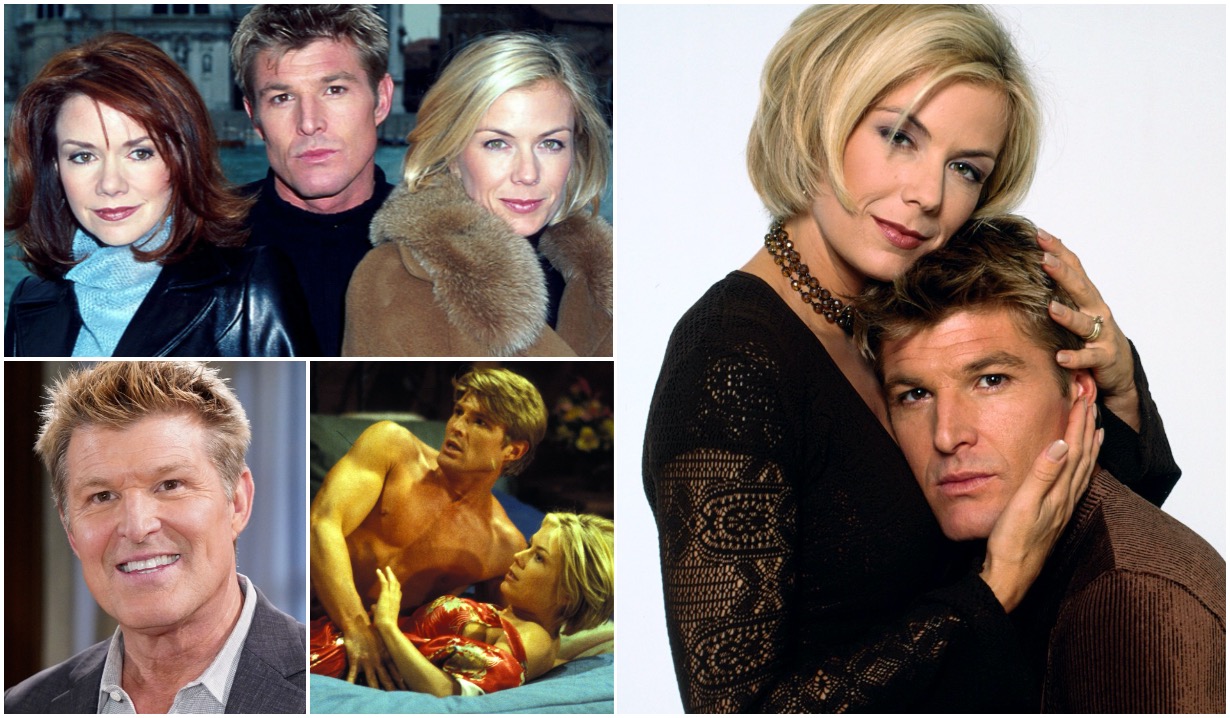 When Winsor Harmon stepped back onto the set of Bold & Beautiful to tape the special scenes airing as part of the soap’s 35th anniversary, it was a big, wonderful moment. “I have such fond memories of my time on the show,” he reflects, “so being back with your longtime friends and meeting new people was pretty fantastic.”

There was, however, one thing that surprised him. “As we started to film, I turned to [Katherine Kelly Lang] and said, ‘I don’t know why, but I’m nervous!’ She laughed and said I’d be fine, and we started to shoot.”

Just like that, the years melted away as he and Lang once again brought Thorne and Brooke’s past to life. “We’ve always had great chemistry, because we’re friends off the set,” Harmon says. 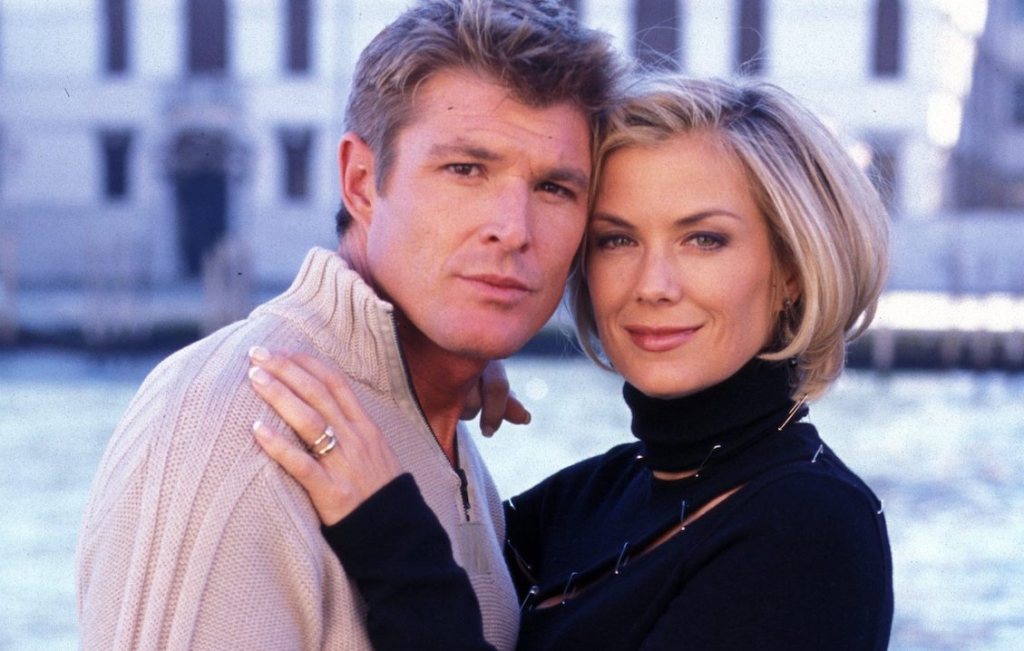 In fact, it was the bond between them that caught the attention of the writers years ago. “I’ll always remember the first kiss Brooke and Thorne shared on the patio of the beach house,” he recalls. “It became very poetic. When I read the script, I still remember, to this day, thinking, ‘Wow, this is really a change coming to the character.’ It was a seduction, and I ran with it.”

What was even more fun to play was how the characters reacted the next day. “I remember Thorne walked into Brooke’s office, looked at her and sort of asked, ‘What was that?’ And she looked at him and said, ‘I don’t know!'”

The rest, as they say, is history. “They took it slow,” Harmon says. “But for the first time, there was a threat to Ridge and Brooke. But what a romance they had! They got engaged in front of the Rialto bridge in Venice. It was everything a soap romance should be.”

Including, of course, “complicated,” thanks to Thorne’s on-again/off-again relationship with Macy and, of course, his mom’s absolutely hatred of Brooke. “Thorne never wanted to hurt anyone,” insists Harmon. “He kept a lot of secrets to himself rather than hurt people that he cared about.” 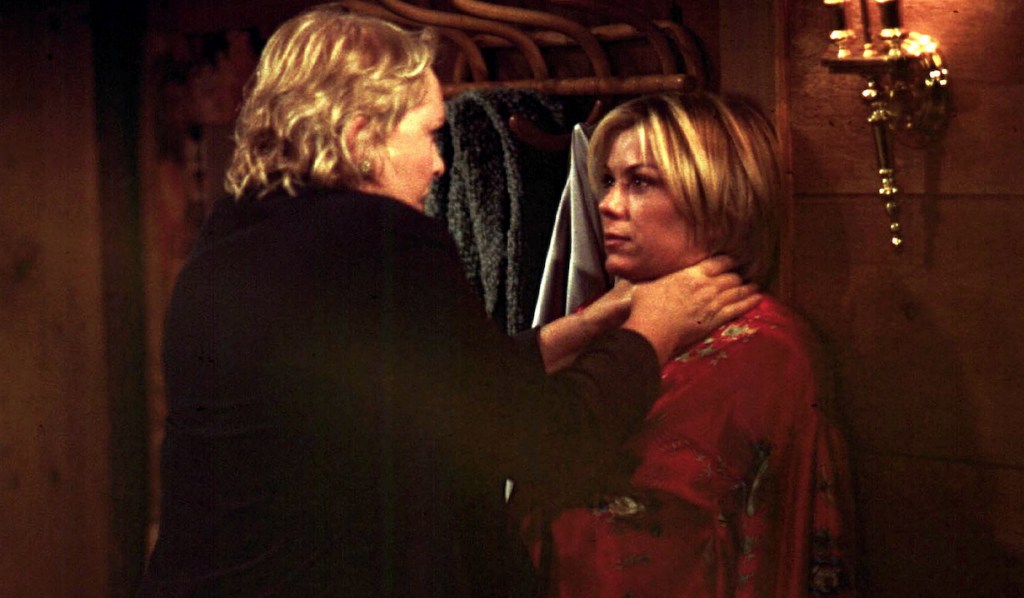 “What? What makes you think I have a problem with your relationship?!?”

With Ridge and Brooke’s relationship in question — and another of Thorne’s exes, Taylor, back on the canvas — might the time be right for Harmon to return? That’s something of a tough question. “I’m at a place now where I really like my life,” he muses. “I’ve shot four independent films and have other projects to keep me busy, but for the most part, I’m enjoying my life. I spend a lot of time swimming and cycling and bonding with my son, who is about to graduate high school and has turned into quite the little track star!”

As for a return to daytime, “I would not be interested in doing any show other than Bold & Beautiful,” he admits. “I’m at a place in my life where I just don’t really want to go into something new that is that uniform. Daytime is a very, very hard medium. It’s a lot of work. And at this stage of my life and career, I probably wouldn’t find the comfort level I have had at Bold & Beautiful.”

That said, “I hate saying no,” he laughs. “I’ve definitely learned to never say never. But right now? I’m pretty happy where I am.”

Relive Brooke’s romances with Ridge, Thorne, Eric and others in this gorgeous photo gallery! 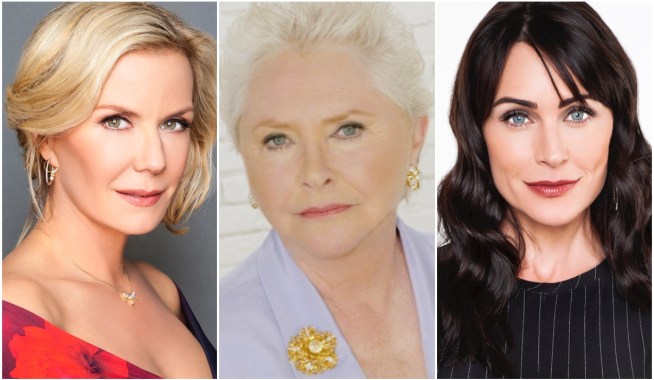 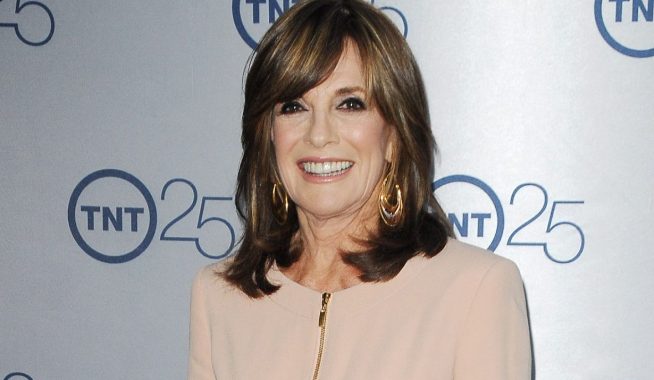