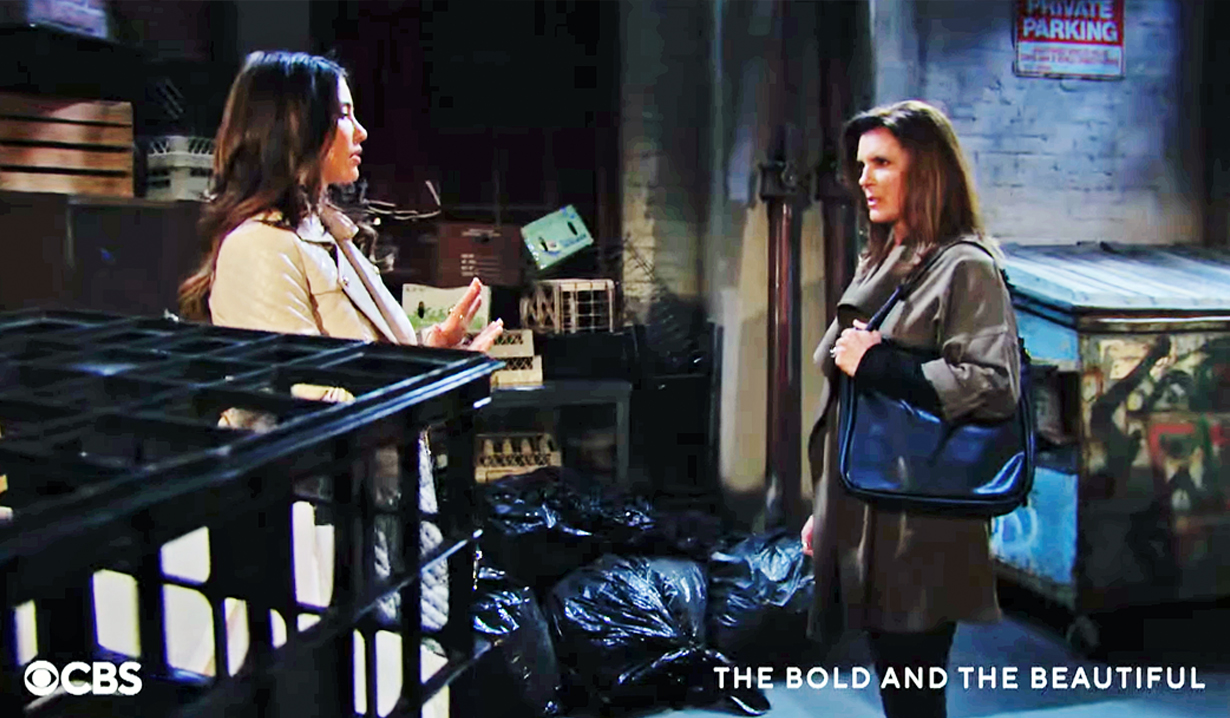 People like Sheila will never get better or change.

In the latest The Bold and the Beautiful preview for the week of March 28 – April 1, it’s Steffy’s turn to let Sheila have it. Read about it, and watch the preview.

As Brooke continued to wonder what caused her to drink on New Year’s Eve and throw her marriage to Ridge away, Thomas agonized over keeping what Sheila did a secret, especially since it brought his parents back together.

Steffy later caught her brother on the phone hissing at Sheila and then in an intense encounter with the vixen in an alley behind Il Giardino. Sheila continued to order Thomas to keep his trap shut and be his parents’ hero. Steffy later confided in Finn about the meeting she witnessed but hadn’t yet figured it all out.

This week, all the pieces come together for Steffy. At Il Giardino, she confronts Sheila and knows what she did. Sheila tells her daughter-in-law that she’s done with this, but Steffy lets her know that she’s not done with her!

Things get heated as Steffy tells Sheila there is no hope for her, she’ll never get better, and everyone will know what she did. This is not good news for Sheila, who has started making inroads with Steffy’s mother Taylor, as well as her own son Finn and her grandson Hayes.

Like with her brother Thomas, Sheila tells her to keep her mouth shut. Steffy warns Sheila not to take a step closer to her, but Sheila takes that step! Could this intense encounter be what sparks the game-changing twist that will forever change the show?

Let us know if you think like Thomas, Steffy will be convinced to keep the secret that’s helped reunite her parents? Or will she risk breaking them up to make Finn see how wicked his mother is?

Be sure to read the Bold and Beautiful spoilers to find out what Ridge warns Taylor about.

Before you go, Look back on Brooke’s life and loves in the photo gallery below. 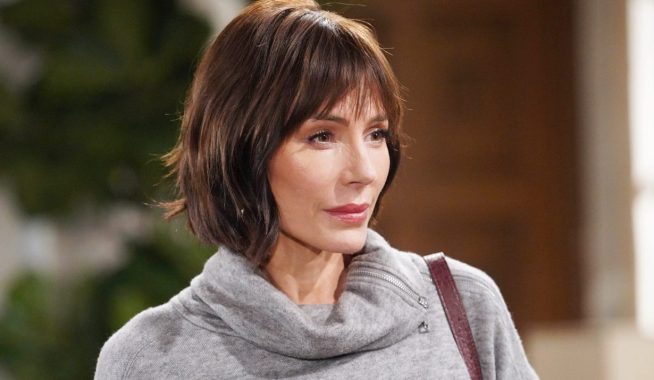 As Bold & Beautiful's Krista Allen Launches Into a Fiery Defense of Taylor, She Takes a Moment to Knock Ridge Down a Few Pegs

The Bold & Beautiful Storyline That's *Begging* to Be Told for Brooke — But, Sadly, Never Will Be 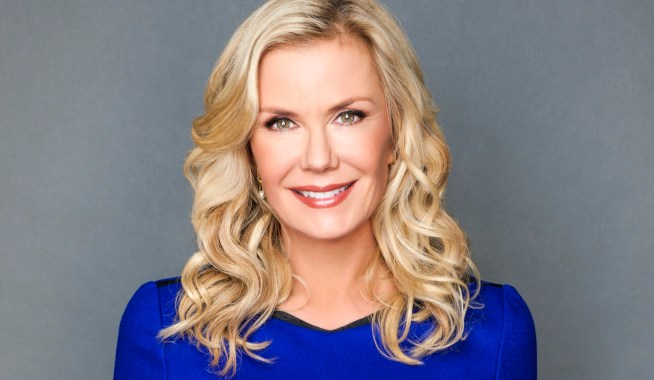