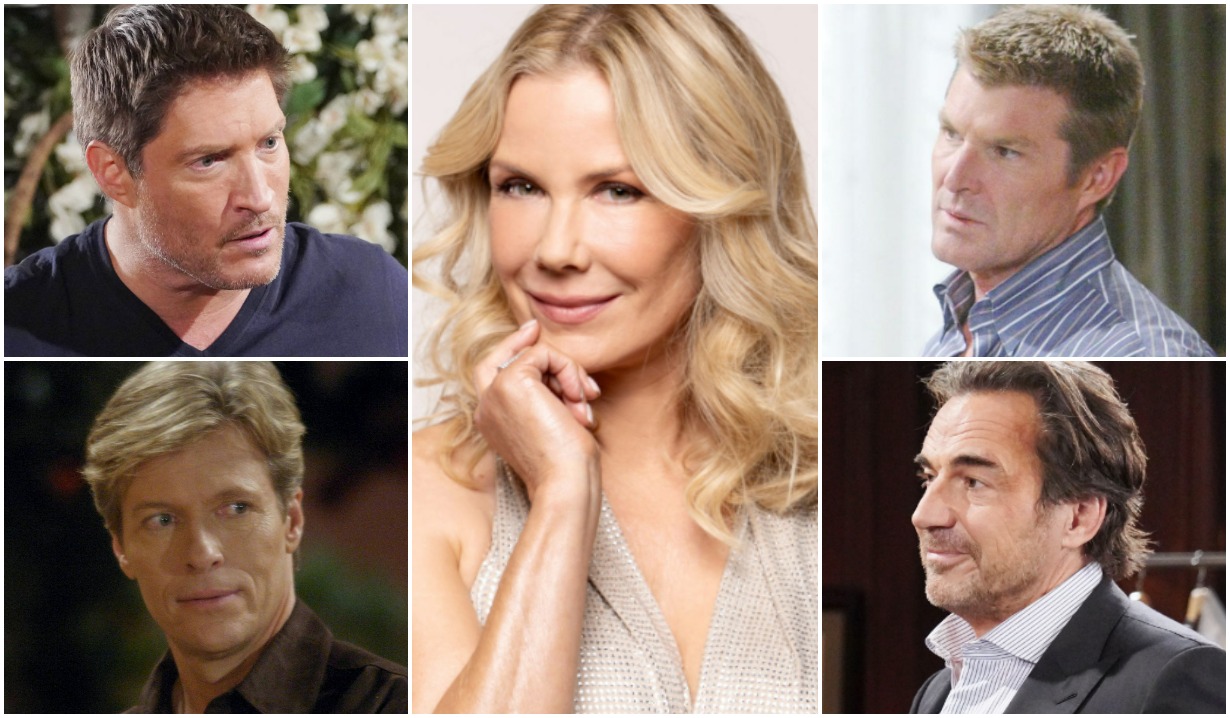 They don’t hold back Down Under.

The Bold and the Beautiful has been on a media blitz lately, and between the news that they’ve been renewed for another two years and the special 35th anniversary episode coming up, it’s not hard to see why. What those of us in the U.S. may not always remember, though, is that the sudser is one of the most popular soaps in the world — and that includes Australia!

To celebrate the 35th anniversary, Katherine Kelly Lang (Brooke), Winsor Harmon (Thorne) and Jack Wagner (Nick) stopped by Australian morning talk show Studio 10 for a fun, freewheeling chat. They talked about the usual stuff, of course, but then during the viewer questions segment, things got a little personal.

When a fan asked if we’d get to see Thorne or Nick rekindle their romance with Brooke, they decided to go about answering the question in the most scientific way possible. OK, maybe we should amend that to the most amusing way possible.

More: Is it time for Ashley to return?

“Did she rate who was the best kisser between us?” Wagner asked.

“She said it was between us,” Harmon deadpanned. Hmm, if it was that close, best kisser might not be the best way to decide who Brooke would reunite with. Obviously, they needed some other metric.

“Kelly, I love you most,” Wagner offered instead. But he figured he should at least check in with Thorne’s portrayer. “Do you love her more?”

“I love her more,” Harmon confirmed.

“I think I love her more,” his fellow leading man insisted.

“Let’s just say you both have luscious lips,” Lang cut in to her laughing castmates.

Host Angela Bishop then asked who really was the best kisser, but Lang had a tough time picking. Brooke has, after all, smooched a lot of men! And we say that with the utmost respect.

“Oh, gosh, I can’t give up that information,” the actress teased. “That’s too private! Everybody had something different to offer. But for this episode, I’ll have to say it was Thorne and Nick.”

“What a champion,” Wagner exclaimed. “She’s a champion!”

Check out the full exchange (and interview!) below.

But fine, we don’t need to really get into who the best kisser might be. (But that doesn’t mean we aren’t still curious!) The bigger question we’d love answered is what Thorne and Nick might be doing for the special 35th anniversary episode. Because we’re pretty sure one way to get Ridge running back to Brooke fast is for her to hook back up with one of them!

If she got into this mess by kissing another man (ahem, Deacon), by God maybe she can get out of it by smooching another one! And if one of them happens to be great at locking lips, than good for everyone involved.

What do you think? Is it time for Brooke to move on from Ridge and Deacon to rekindle her romance with Thorne or Nick? Or maybe she should just move on to someone new. Though she may be drawn back to Ridge time and time again, Brooke’s never been afraid of starting over.

Don’t believe us? Just take a look at our gallery of Brooke’s life. She’s ventured outside of the Forrester pool a time or two — though to be fair, that one time, it was a complete accident! 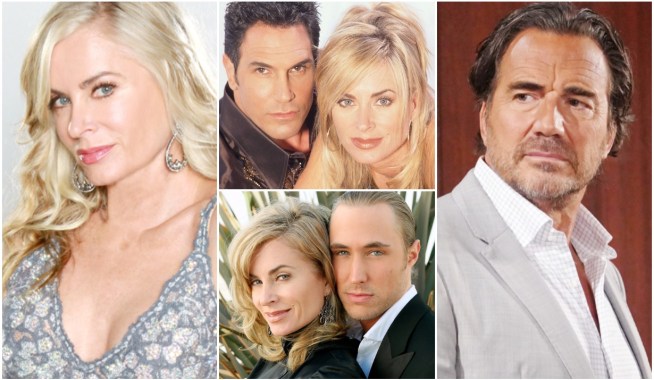 Katie Who? Bold & Beautiful's Don Diamont Says [Spoiler] Is the Woman Who Could 'Bring Out the Best and Worst in Bill' 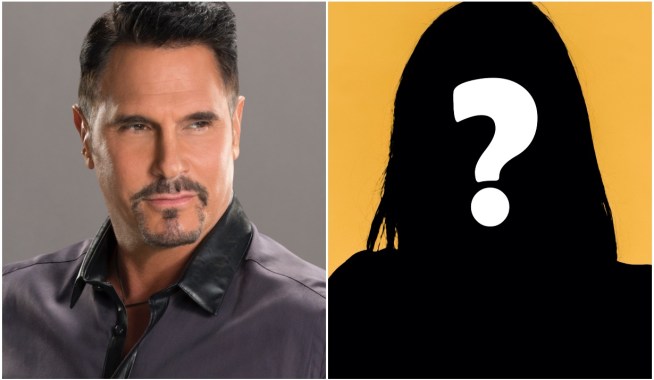