Bold & Beautiful Exclusive: Krista Allen Opens Up About the Challenges of Playing Taylor When ‘I Want Her to Kick the Waffler to the Curb!’ 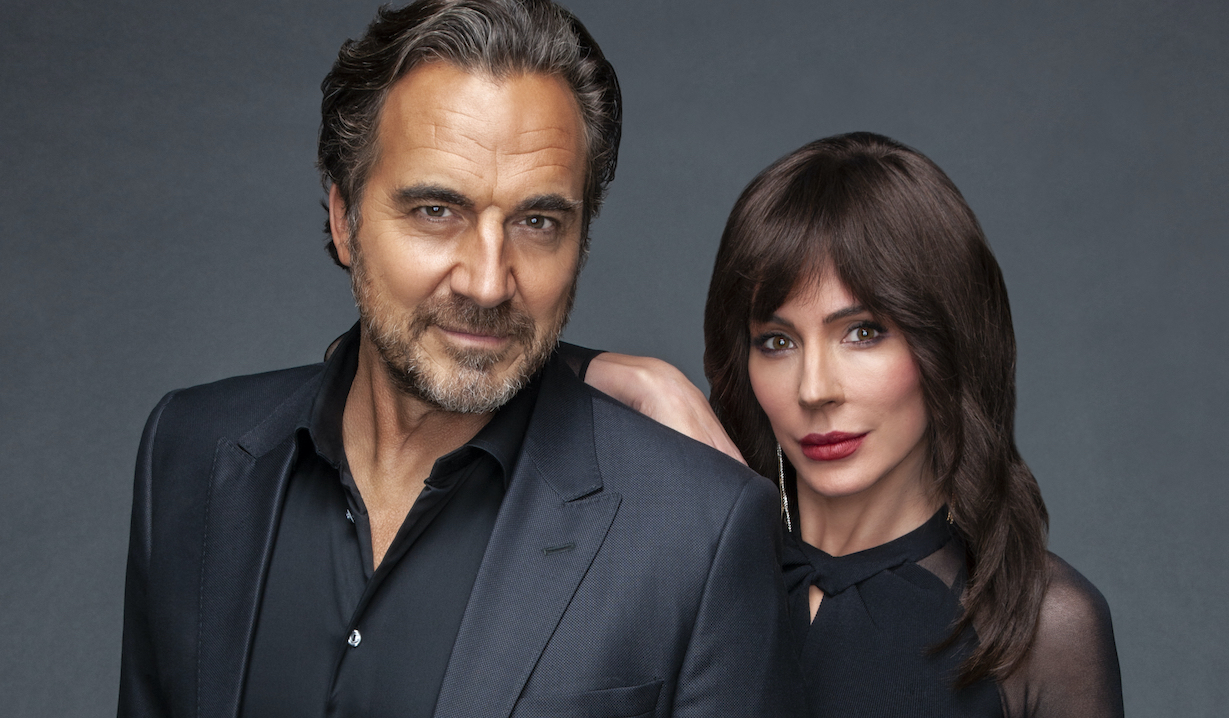 The actress would love to tell her character the same things we would!

As The Bold and the Beautiful has moved Taylor once again back toward frequent ex-husband Ridge — and seconds after his latest split from Brooke! — many a viewer has yelled at their TV, “Nooo, Doc! No! You know he’s only going to hurt you!” Turns out, the shrink’s portrayer had largely the same reaction.

“If I get a script and I see things that personally, I would not like my friend Taylor doing, I need to break that down and say, ‘How do I play this? And how do I play it with the integrity of everything she’s been through while still being true to what the writers want from that particular scene?’” Krista Allen tells Soaps.com. “And that’s the challenge for me, because I just want Taylor to be strong. I want her to kick the waffler to the curb!

“I’m like, ‘Come on, girl! You’re so much better than this!’” she adds. “What would probably be the healthiest thing she could do is for her and Brooke to both say, ‘Hey, this isn’t you. This isn’t me. This is about this guy who isn’t making a decision. You and I are good… Let’s go grab a drink!’” 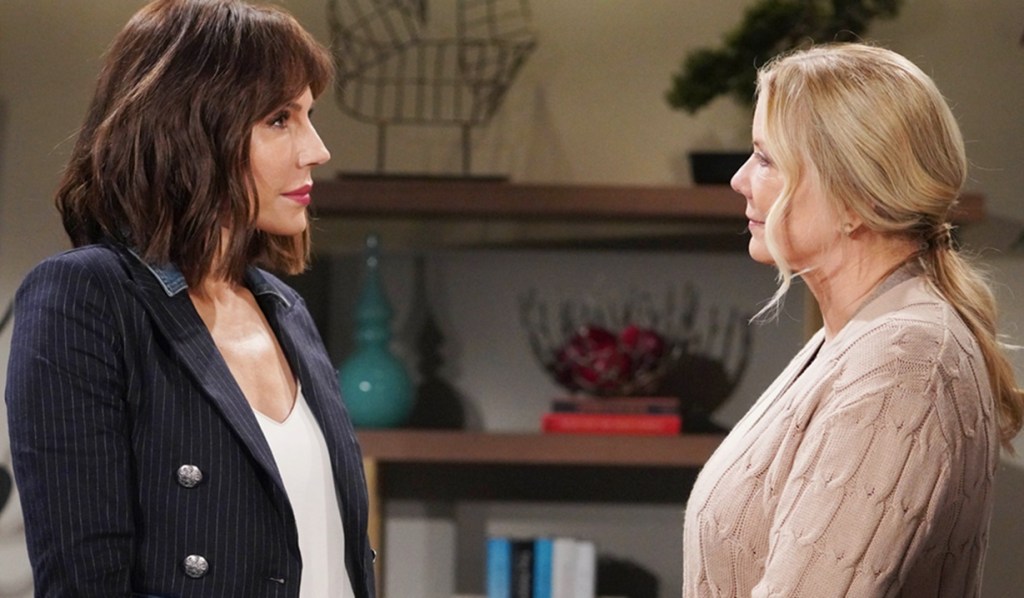 Now that would be something to see, eh? But Allen, who previously played Billie on Days of Our Lives, knows that it’s about as likely to happen as a Forrester wearing an outfit that’s off the rack. “You see it all the time, that this guy cheats on his wife and it’s not the guy’s fault, it’s the women who are awful,” she notes. “It’s standard protocol, and that is just so backwards!”

What do you think, Bold & Beautiful fans? Would you like to see Taylor and Brooke wake up one day and realize that they’re not the problem, Ridge is? On your way to the comments, stop off at the below photo gallery to review Taylor’s long and complicated life story. 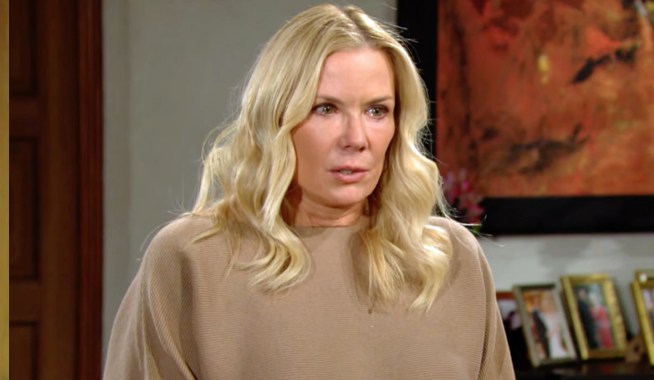 Bold & Beautiful Preview: Brooke Makes a Stunning Declaration to Ridge – and Sheila Admits Everything to [Spoiler]

Will Bold & Beautiful's Sheila Destroy Thomas — or Vice Versa? There Can Be Only One Outcome ‘When You Put Two Wolves In a Cage Together’ 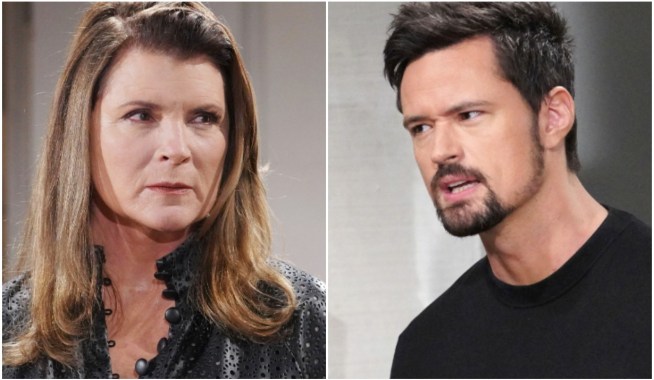