Katie Who? Bold & Beautiful’s Don Diamont Says [Spoiler] Is the Woman Who Could ‘Bring Out the Best and Worst in Bill’ 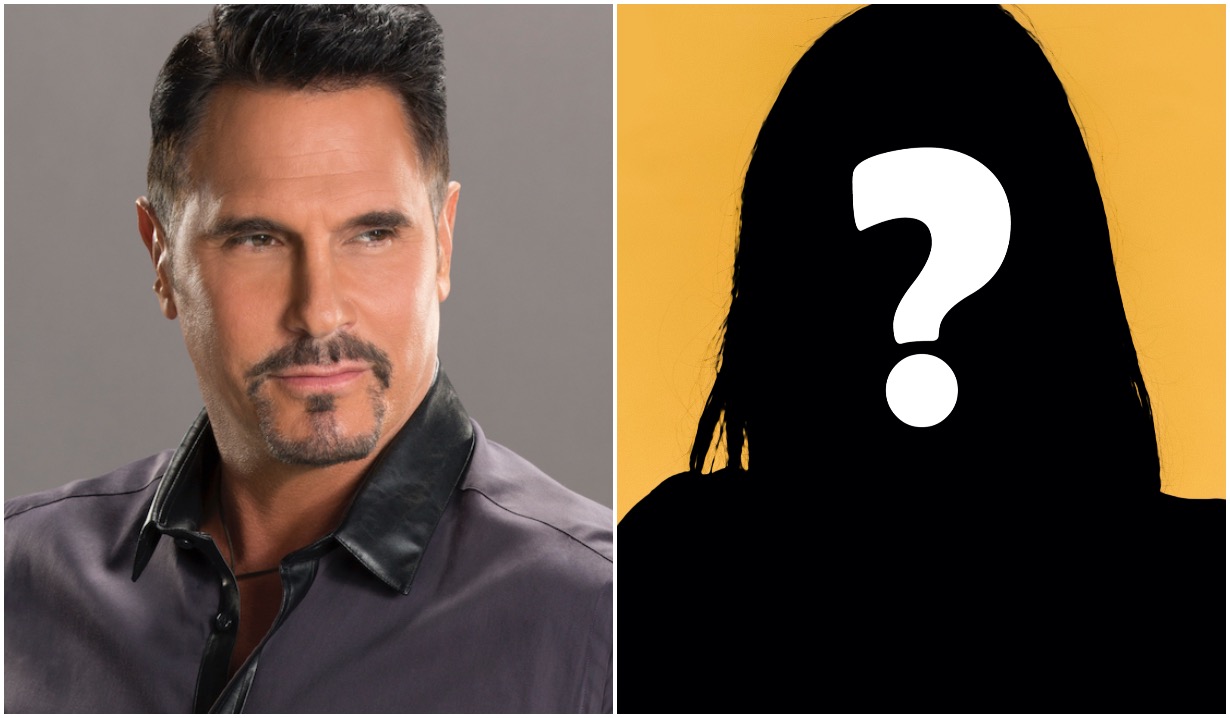 “In many ways, she’s the female version of him.”

Over the past year or so, Bold & Beautiful viewers have been told that Bill’s been attempting to woo Katie back. She, however, has been reluctant to let him into her heart for the umpteenth time. According to Don Diamont, Bill’s favorite ex-wife might be wise to keep him at arm’s length… especially should one of his former lovers become available again.

And no, he’s not talking about Brooke!

“If you think back to when Steffy and Bill first became involved,” he reminds Soaps.com, “it was very, very intense — the sexual chemistry but also the soulful chemistry. There was a real connection between those characters.

“So while it might have been short-lived, it was very genuine,” he adds. “And if you recall, Steffy was really driving that boat in terms of wanting Bill and wanting to marry him! That’s what they were heading for. Bill was going to end things with Katie and marry Steffy, but then Katie had the heart attack,” and all bets were off.

Later, Steffy became not just involved with but married to first one, then the other of Bill’s sons. During those periods, “that was a line Bill simply would not cross. He locked those feelings for Steffy away,” says Diamont, “because he’s very good at compartmentalizing. He’s very good at that.” 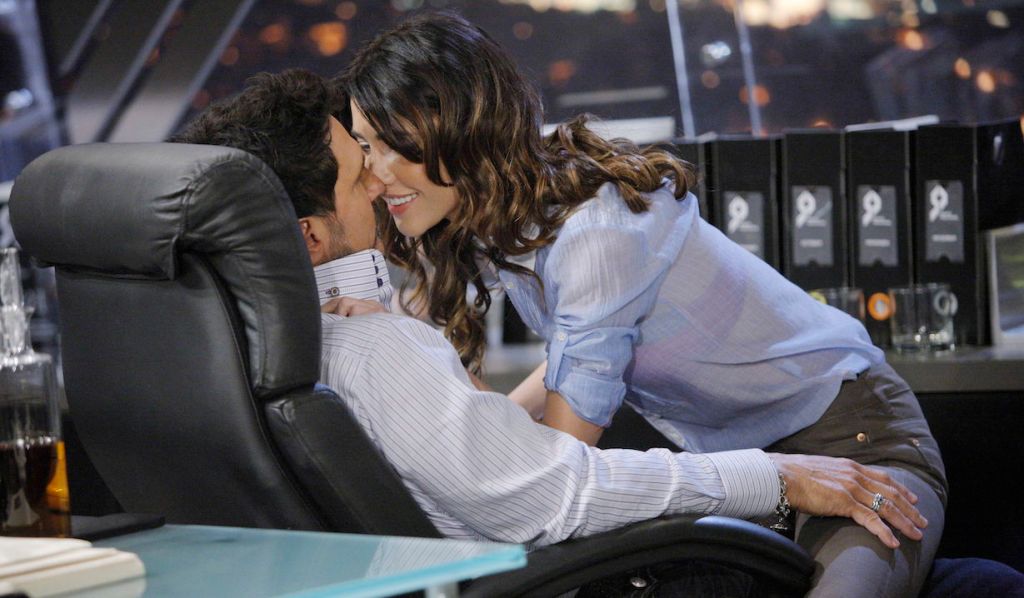 After Liam shared a kiss before (he thought) dying with Sally Spectra in 2018, Steffy unraveled just long enough for her and Bill to unpack the desire they’d boxed up and shoved in the back of the closet. “When both of them wound up in vulnerable places, each allowed those repressed feelings to come to the surface, because she still had those feelings as well, clearly,” suggests Diamont, “and it wasn’t difficult for either of them to access them. They were right there, lying in wait.”

Should Steffy’s marriage to Finn go south, the pull that she feels toward Bill might exert itself once more. Frankly, we’re almost surprised that he hasn’t gravitated back toward her already. “He still has those feelings inside him, he’s just put them in their proper place. But,” Diamont hastens to note, “as was proven the last time they allowed themselves to go there, Steffy can bring out the best and worst in Bill.

“But he’s spent a lot of time trying to rein in his more self-destructive impulses, especially in that regard,” the actor continues. “’Win at all costs’ is fine when it comes to business, but it doesn’t work so well when it comes to your personal life.”

What do you think, Bold & Beautiful fans? Would you like to see “Still” catch fire once again? On your way to the comments, stop off at the below photo gallery, a Who’s Who of Steffy’s loves over the years. 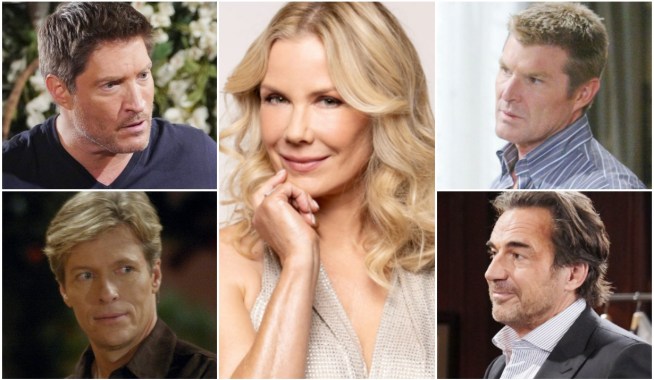 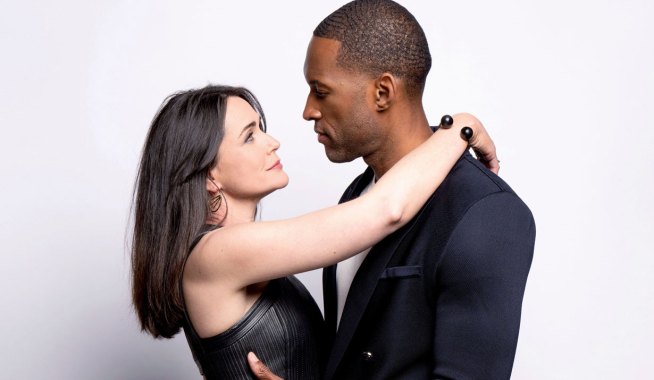