Bold & Beautiful’s Steffy Is Nearly Unrecognizable These Days — And We May Just Have Figured Out the Mind-Blowing Reason Why! 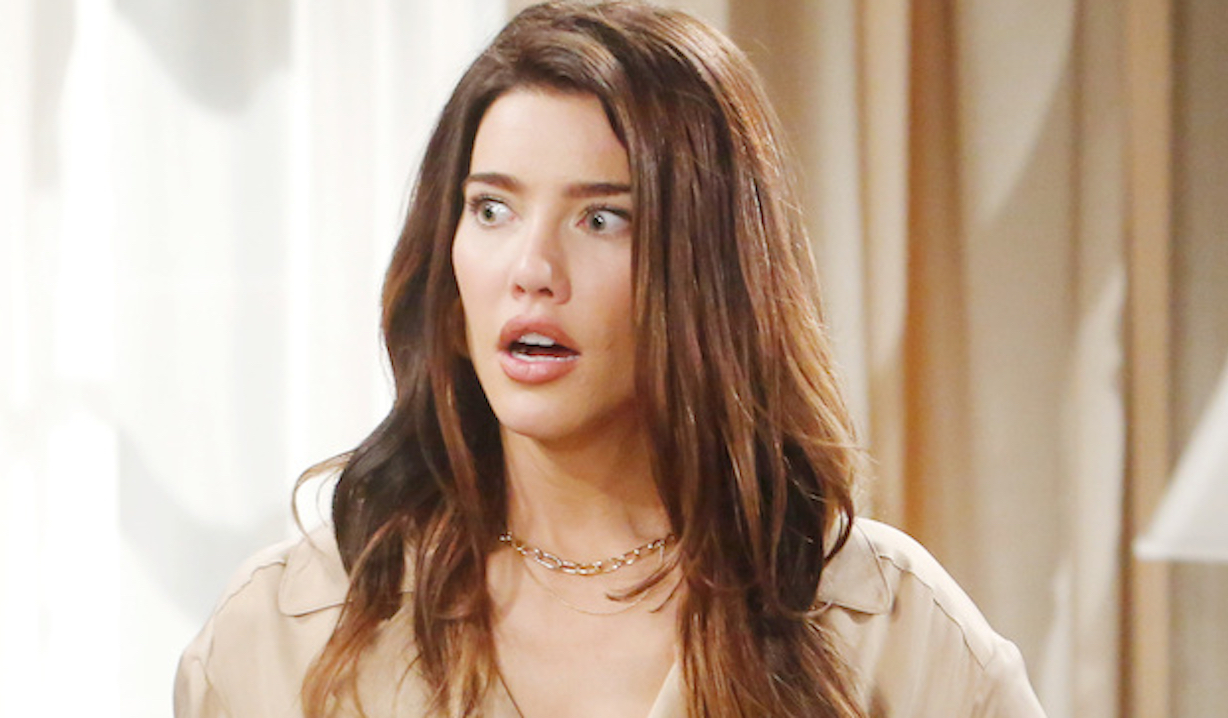 This change couldn’t have just come out of nowhere.

There’s no two ways about it. The Bold and the Beautiful’s Steffy has been acting strange, lately. She’s declared a family war, pushed relentlessly for Taylor to get back together with Ridge and has absolutely obsessed over a family reunion.

More: Did we figure out Sheila’s secret accomplice?

Granted, she hasn’t been alone as Thomas has been right by her side the entire time, but he’s always been a bit more emotionally erratic than his sis. Steffy’s had her volatile years, but she grew beyond the spoiled girl seducing men, sabotaging Hope and blackmailing anyone who got in her way.

She did have her tug-o’-war with Hope over Liam, but it ended with her wishing the two of them the best, making peace with the Logans and deciding families come in all shapes and sizes. So, why not raise two little girls as a single mom?

Yes, her situation since then has changed after losing little Phoebe back to Hope and Liam and then meeting Finn and starting a new family with him, but are we supposed to believe that completely reversed all the growth she’s made? Does that explain why she’s been trying to play the parent trap like she’s a heartbroken preteen who needs mommy and daddy back together?

Not really. But there is one explanation that would: Phoebe! (The original Phoebe, not Beth.) 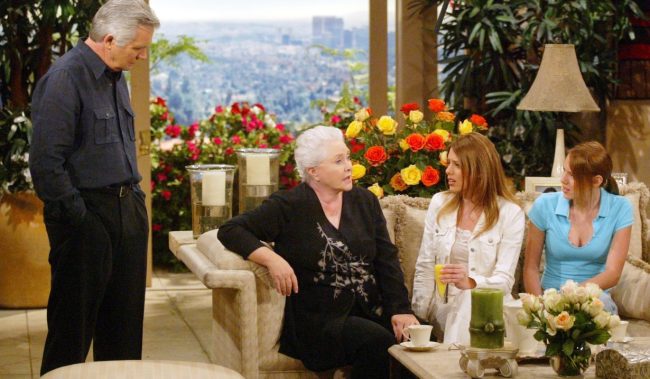 Above: Steffy and Phoebe were identical twins well into their teens. And since they went through eight recasts by the time Wood and Mackenzie Mauzy took over, we doubt one more would even be noticed!

Jacqueline MacInnes Wood recently told Soaps.com that she’d be up to playing Steffy’s back-from-the-dead twin, and we know what you’re thinking: But they weren’t identical!  Well, actually, they were born as identical twins, then when they were aged, they became fraternal. In other words, there’s no reason why they couldn’t be identical again after a return from the grave.

After all, anything can happen in daytime — and that includes the possibility that Phoebe already is back! And she has been for some time!

If Phoebe were still alive, clearly something’s happened to her to keep her away from her home and family for 14 years. Whether it was a loss of memory, being held somewhere against her will or some other horrific reason, having been presumed dead after a horrific car crash and kept away for that long would surely leave her with trauma. And that type of suffering can make folks do extreme things.

What if she came back, ticked that her own twin, someone with whom she was supposed to have a special bond had just accepted the fact that she was dead instead of knowing that something was off? And what if she returned mentally unstable and pained over having lost almost a decade-and-a-half with her family?

Maybe she’d do something extreme like kidnap Steffy, take over her life and take her place in the family. It would make sense, then, why Steffy, of all people, the woman who was once perfectly happy to raise two children on her own, is suddenly so obsessed with reuniting her family.

It’s not Steffy pushing for Ridge and Taylor’s reunion or insisting that families should be together no matter what. It’s Phoebe, desperately trying to get back what she lost and build her own family while she’s at it. Well, she’s building Steffy’s family, but she deserves them more than the sister that betrayed her by leaving her behind, right?

What do you think? Is there a reason behind Steffy’s reversal or has she simply fallen back on old habits? Realistically, pushing her family together and cheering on Brooke’s downfall is the least of Steffy’s crimes, especially compared to her relationship with Hope! So why not check out a gallery of their rivalry before heading out and refreshing your memory on just how bad Steffy can get. 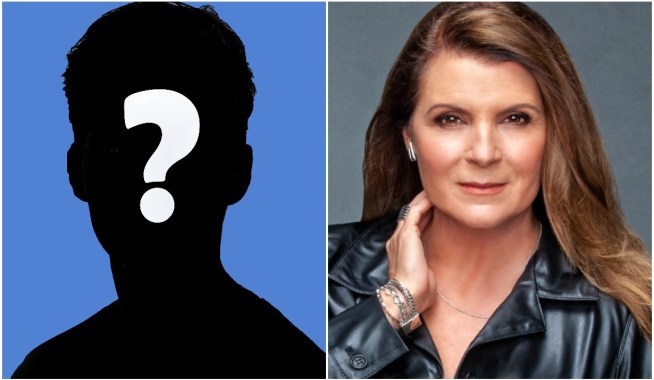 Bold & Beautiful Renewed — With a Twist: ‘I Never Would Have Imagined What Was in Store’ 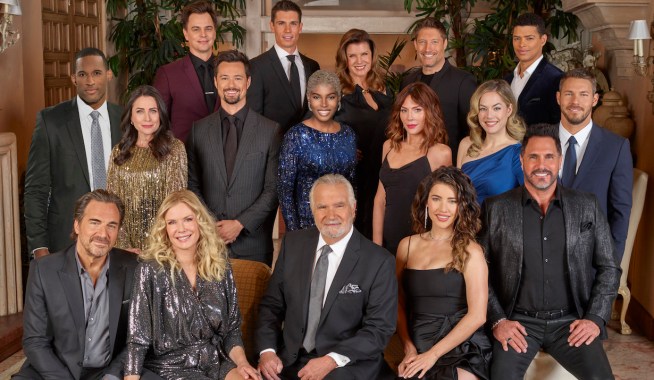