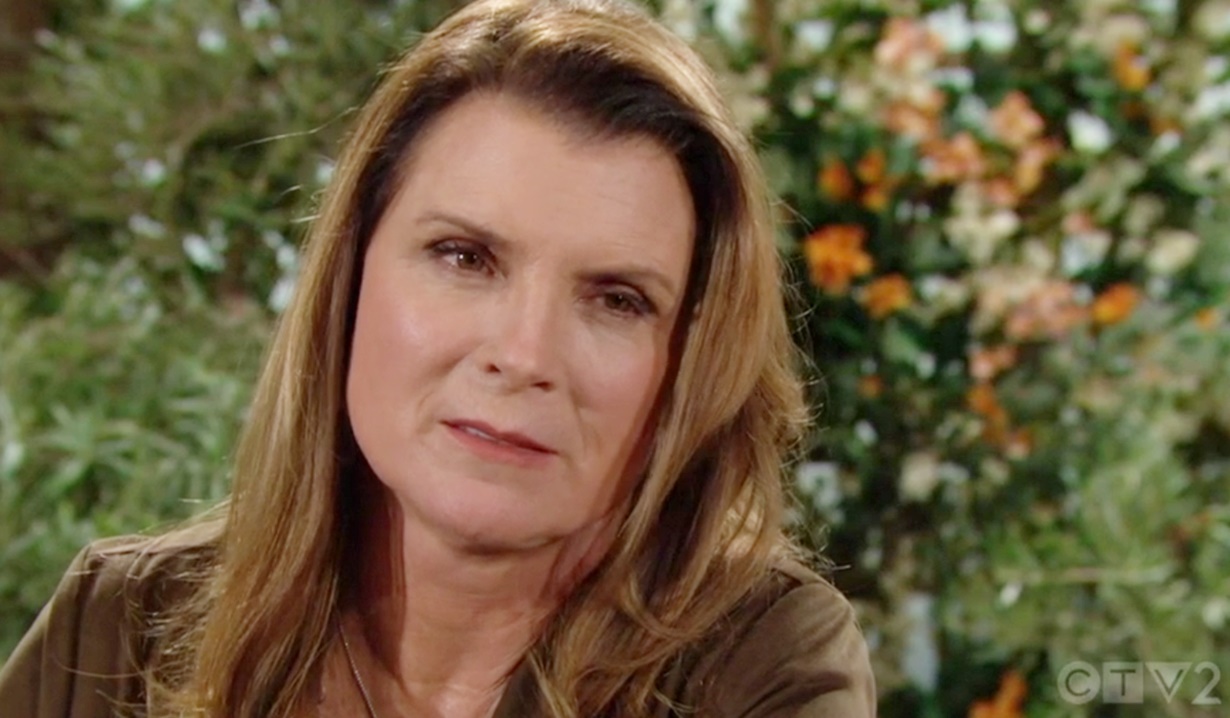 Thomas of all people could reunite his father and Brooke.

In the latest The Bold and the Beautiful preview for the week of February 28 – March 4, Sheila’s scheme is in jeopardy of being exposed. Read about it, and watch the preview.

After learning the truth about New Year’s Eve, Ridge removed his wedding ring and reunited with Taylor, delighting Steffy and Thomas. Ridge and Taylor spent the night together, but only platonically, much as Brooke did with Deacon. However, when Ridge finally returned home the next morning, Brooke realized he had removed his ring and he admitted he stayed the night at Steffy’s place.  Ridge told Brooke it was over between them, leaving the Logan in tears.

In a preview of what is to come, Brooke continues to be baffled why she started drinking again, as the promo flashes back to Sheila swapping out Brooke’s non-alcoholic champagne with the real deal. And while Sheila has been on cloud nine over Ridge dumping Brooke, she should be more careful with her gloating. Thomas confronts Sheila and somehow the Forrester has begun to suspect she is responsible for Brooke’s predicament. He even accuses her of spiking Brooke’s drink!

Sheila has a secret. 🤫 Will Thomas reveal it? #BoldandBeautiful is new this week on @CBS. Watch the latest episodes on @paramountplus. pic.twitter.com/n0xljWkdfH

Sheila tries to claim Brooke simply fell off the wagon, but Thomas realized she was pushed off it by Sheila. Sheila warns him not to breathe a word of this to anyone, leaving Thomas with the key to breaking up his parents and reuniting Brooke and Ridge. There’s no love lost between Thomas and his stepmother, but will he return to his conniving ways and keep Sheila’s secret? Especially when Ridge senses something is going on with his son and asks him to tell him what it is.

Let us know in the comments if you think Thomas will spill the beans to try and score points with Hope, or keep his mouth shut so Taylor and Ridge can be together.

Be sure to read the Bold and Beautiful spoilers to find out who Bill gives his opinion about Brooke and Ridge to. Then before you go, check out a gallery of the Forresters family over the years. 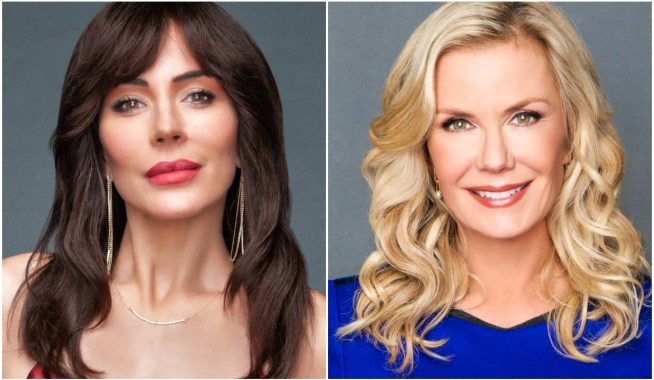 Bold & Beautiful's Thorsten Kaye Marvels at Steffy and Thomas' Parent-Trapping of Ridge and Taylor: 'I Guess They Miss Daddy Tucking Them In?' 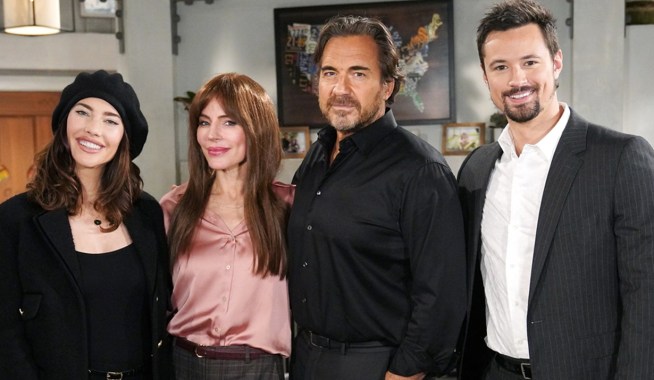