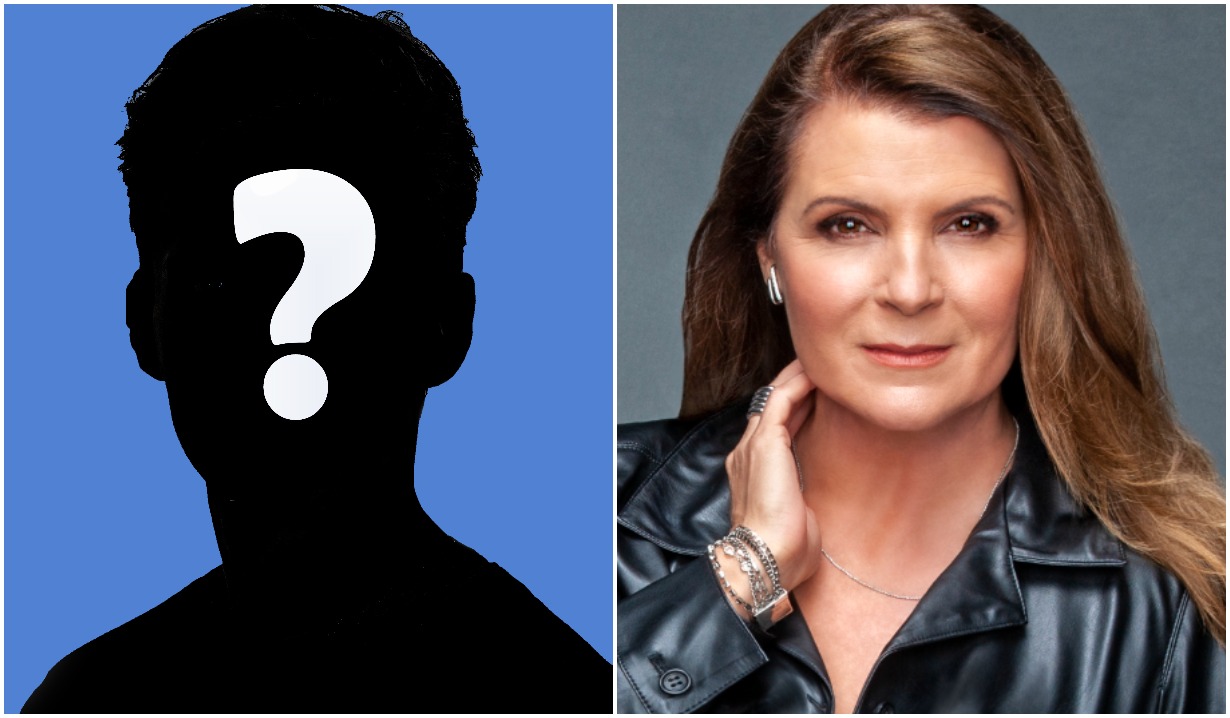 It takes a big roll of Benjamins to start a wrecking ball like Finn’s Mommie Dearest rolling.

Ever since The Bold and the Beautiful reintroduced the character of Sheila and set her up in a hotel room that was nicer than any home in which we’ve ever lived, we’ve wanted to know… erm, how is she paying for it?

For a while there, we didn’t need an answer to that question, because… well, we had bigger ones, like why on earth did the madwoman wait until son Finn had married a Forrester to reenter his life? Why didn’t she still look like The Young and the Restless’ Phyllis? And most importantly, if she isn’t waiting tables at Il Giardino… who is?!? 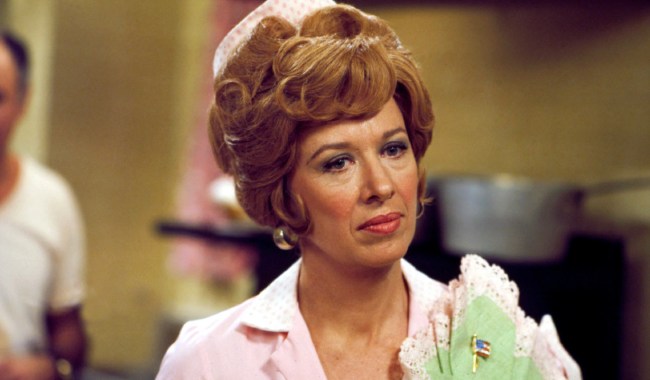 But now that some time has passed and the psycho is savoring the fruits of her labors — Brooke’s breakup with Ridge over Deacongate — we’ve come back to our first question. How is Sheila paying her hotel tab? We haven’t seen her do a lick of work since she resurfaced — unless you count working Steffy and Brooke’s nerves! So where is she getting her money? Where is she getting all those dollar bil…

OMG! That’s when it hit us. Dollar Bill is bankrolling Sheila. Why has he been so far back on the backburner that we hardly ever see him? Because he’s been funding Ms. Cuckoo for Cocoa Puffs’ assault on Brooke’s marriage in order to blaze a trail back to her.

More: Is Sheila gonna blow her own master plan?!? 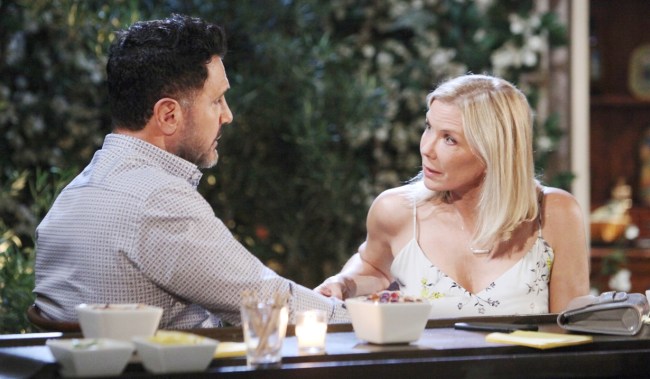 Above: “You did all this… for me? I wanna say I’m touched, but it keeps wanting to sound like ‘I’m horrified.’”

Come on — you can’t say that it would be beneath Bill to do so. He demolished a building with son Liam inside it, for Pete’s sake! (An “accident,” but still… ) And CBS’ soaps do have a habit of having their antiheroes go too far. See also: The Young and the Restless’ Victor unleashing Patty, then Kelly on Jack and replacing Phyllis’ husband in her bed with a lookalike criminal.

What do you think? Is there more to Sheila’s return than a maternal interest in Finn? On your way to the comments, be sure to stop off at the below photo gallery, the newly expanded collection of the 2022 cast’s portraits. 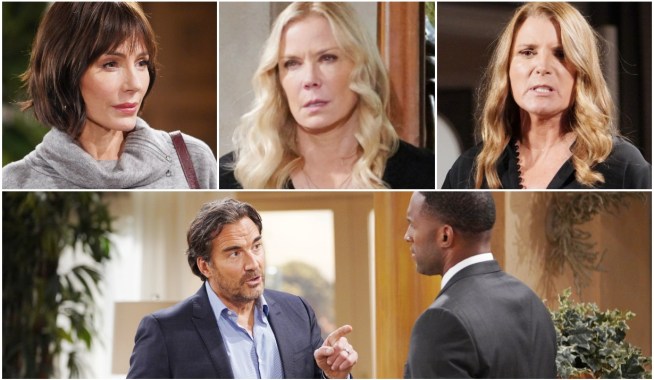 Bold & Beautiful's Taylor and Brooke Both Dump Ridge, Sheila's Hauled Off in Handcuffs and Carter Meets a Brand-New Woman? Yep, the Possibilities Are Endless for an April Fool's Day Campfest

Bold & Beautiful's Steffy Is Nearly Unrecognizable These Days — And We May Just Have Figured Out the Mind-Blowing Reason Why! 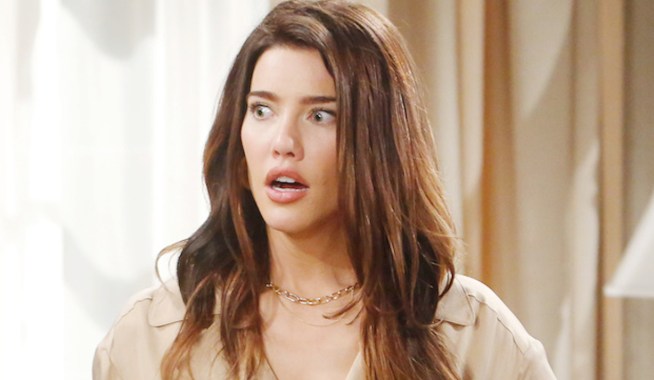