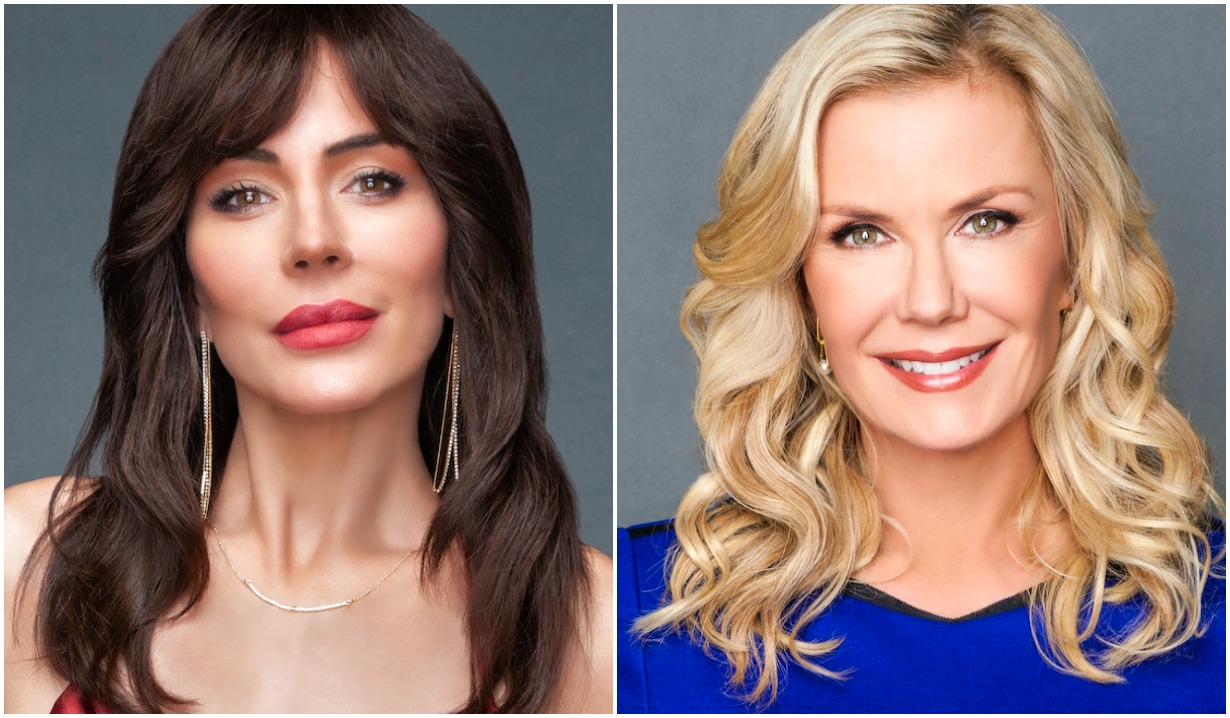 It’s always nice to know that no matter how heated things can get on a soap, the actors don’t let that drama spill over into their real-life relationships. And though The Bold and the Beautiful‘s Brooke and Taylor aren’t at each other’s throats yet, we have a feeling things are going to turn ugly as the two duke it out over Ridge. So, seeing Katherine Kelly Lang and Krista Allen smiling together and practically glowing in an old photo can’t help but warm our hearts in these cold winter months!

Fan Natalie tweeted out a photo of Lang and Allen from 25 years ago, long before the two ever acted together on Bold & Beautiful, writing that she “Was having a read of one of my old Soap Opera Digests from 1997, and look who it is!”

“OMG,” Allen exclaimed, “Look at us!” And along with the hearts and smiles, she added a couple baby emojis because, it turns out, both women were pregnant back then! Lang’s daughter, Zoe, would be born later that year, while Allen would give birth to her son, Jake, that summer.

Back then, the two actresses had yet to work together, but that didn’t mean they were total strangers. Lang, of course, was still playing Brooke, but Allen was busy running around in Salem, having taken over as Days of Our Lives‘ Billie from Lisa Rinna for a few years. It was Allen’s first real foray into daytime, though she did pop up on Bold & Beautiful a few years earlier as Bikini Bar server Shelley.

25 years is a long time, though, and it took a little work for the ladies to recall all the details of that baby bump-filled meeting.

“Where was this?” Lang asked

“I don’t know!” Allen exclaimed, pondering that it was at the People’s Choice Awards. (Spoiler: It wasn’t.)

More: This Bold & Beautiful couple is expecting their second child

The photo turned out to be from the 1997 Soap Opera Digest Awards, though one fan jokingly suggested it was a lost episode of Sister Wives, TLC’s reality show following a polygamist family. And now that we think about it, that would be a twist! What if, instead of going back and forth with Ridge, Taylor and Brooke decided to share him?

Nah. The only one who’d benefit from that would be Ridge. Brooke and Taylor deserve better!

Despite their current problems, though, we have a feeling that one way or another, Brooke and Ridge are far from over. If history is any guide, their reunion is already written in the stars. And just in case you need a little history lesson, we pulled together some photos of the Forresters extensive history! 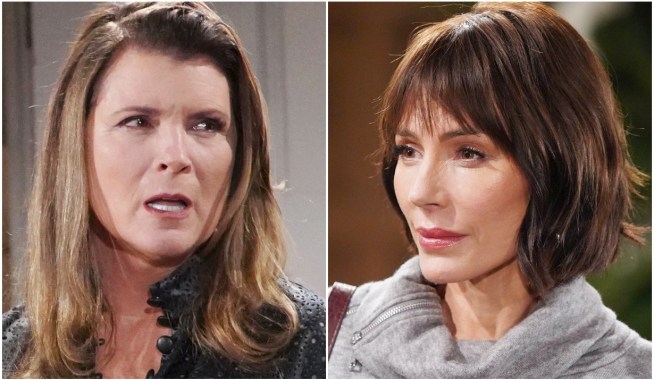 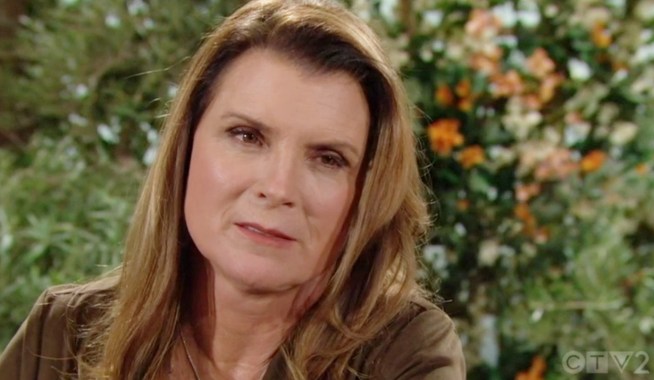