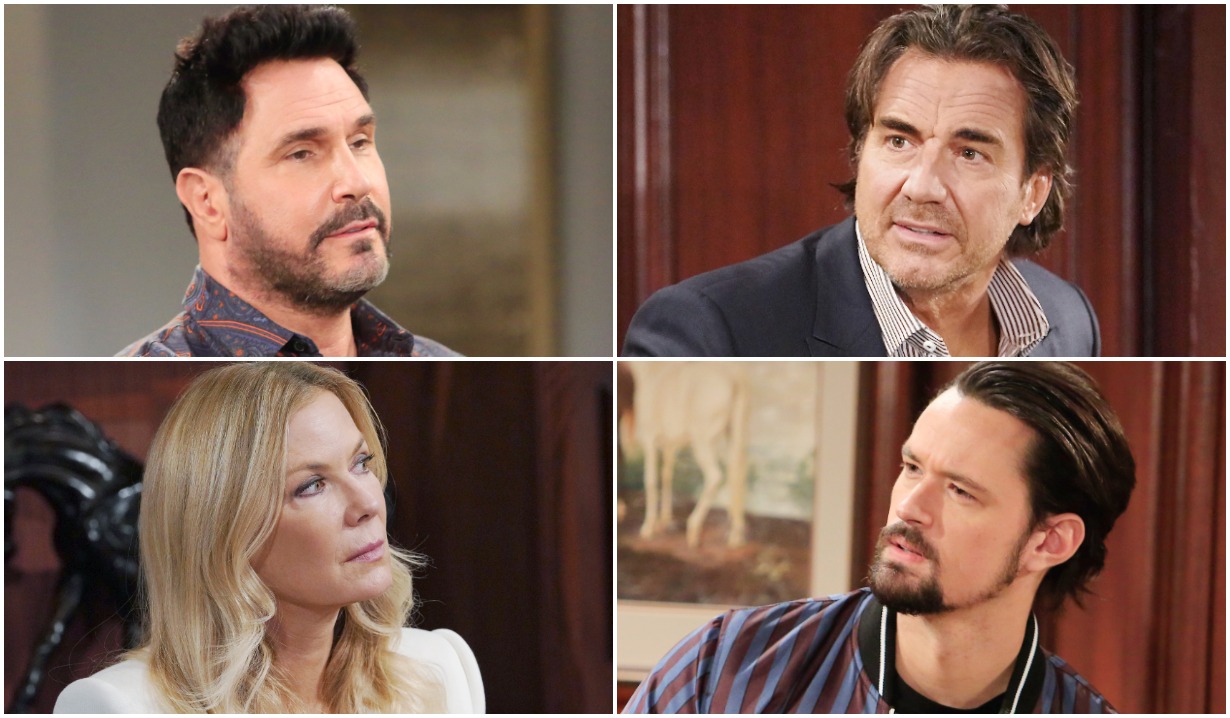 “This is Brad Bell at his best!”

Talk about a tease! For several weeks now, The Bold and the Beautiful supervising producer Casey Kasprzyk has been talking about an upcoming storyline twist so big it has the potential to change the show forever. But what that twist might be, he’s been keeping under his hat… mostly.

We say “mostly” because he has dropped a few hints during episodes of Bold Live, the weekly YouTube show on which he chats with current and past members of the soap’s cast. As the February 11 episode was coming to an end, Kasprzyk — fresh from having caught up with Darin Brooks (Wyatt) — was once again in full-blown tease-but-don’t-tell mode. 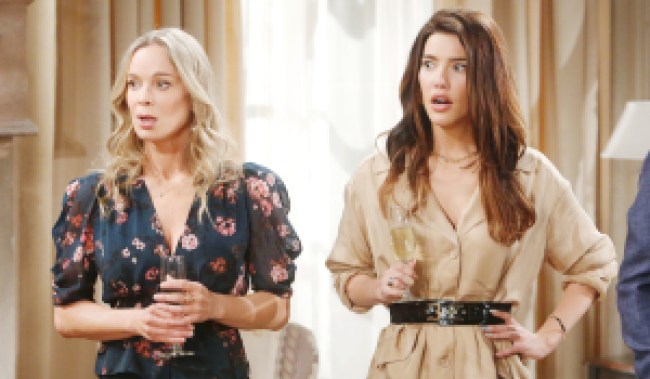 Above: Will the upcoming twist leave Steffy and Donna making these faces?

More: Could Wyatt reunite with his ex, [Spoiler]?

Superfan Matt Hanvey, a regular commentator on Bold Live, admitted he was glad to hear that. “Part of me was scared that, you know, there’d be rioting or something!

Well versed in how soap fans in general — and those on social media in particular — react to things, Kasprzyk responded, “I’m not saying that people won’t be upset… you know how it goes here!”

While he refused to offer up info as to which characters might be involved, the producer enthused, “This is [executive producer/headwriter] Brad Bell at his best!”

Moreover, he made it clear this was not something being blown out of proportion. “All I’m saying is it’s big,” he grinned. “I’m really promising!”

More: Is the soap about to kill off Ridge?

How big? “Bigger than Sheila showing up [in 2017],” he insisted, adding that it was even bigger than the episode in which it was revealed that Maya was a transgender woman.

All of which leaves us wondering what, exactly the plot twist could be. You might recall that last week, Krista Allen (Taylor) said that when viewers saw what was coming up, “Y’all are going to go nuts!”

Now, you know what to do… hit the comments section and share your theories as to what’s coming down the pike. Is someone going to die? Might a fan-favorite return? Or are we headed for a letdown when it turns out to be much ado about nothing? Share your thoughts, then check out our picks for some of daytime’s biggest shockers of all time. 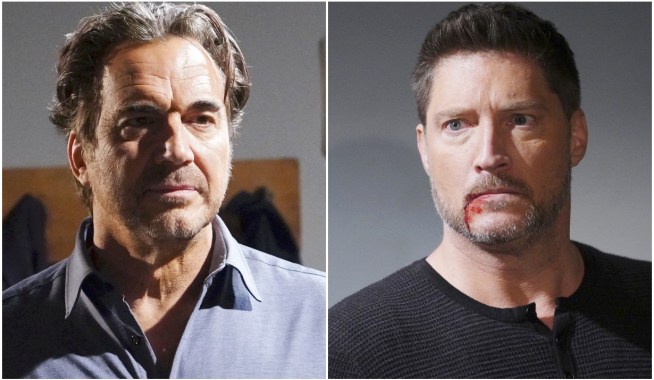 Bold & Beautiful’s Jacqueline MacInnes Wood Shares a Photo That Reveals What Happens ‘Five Minutes Into My Relaxing Bath’ — Like, Every Time 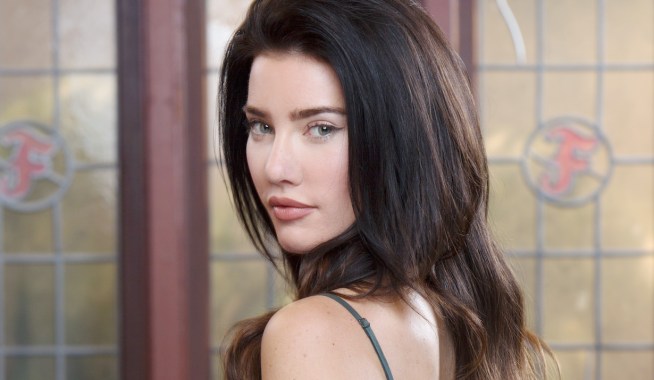