Bold & Beautiful Exclusive: Krista Allen Puts Taylor’s Biggest Flaw Under a Microscope — and Reveals How Both Ridge and Sheila Are Taking Advantage of It 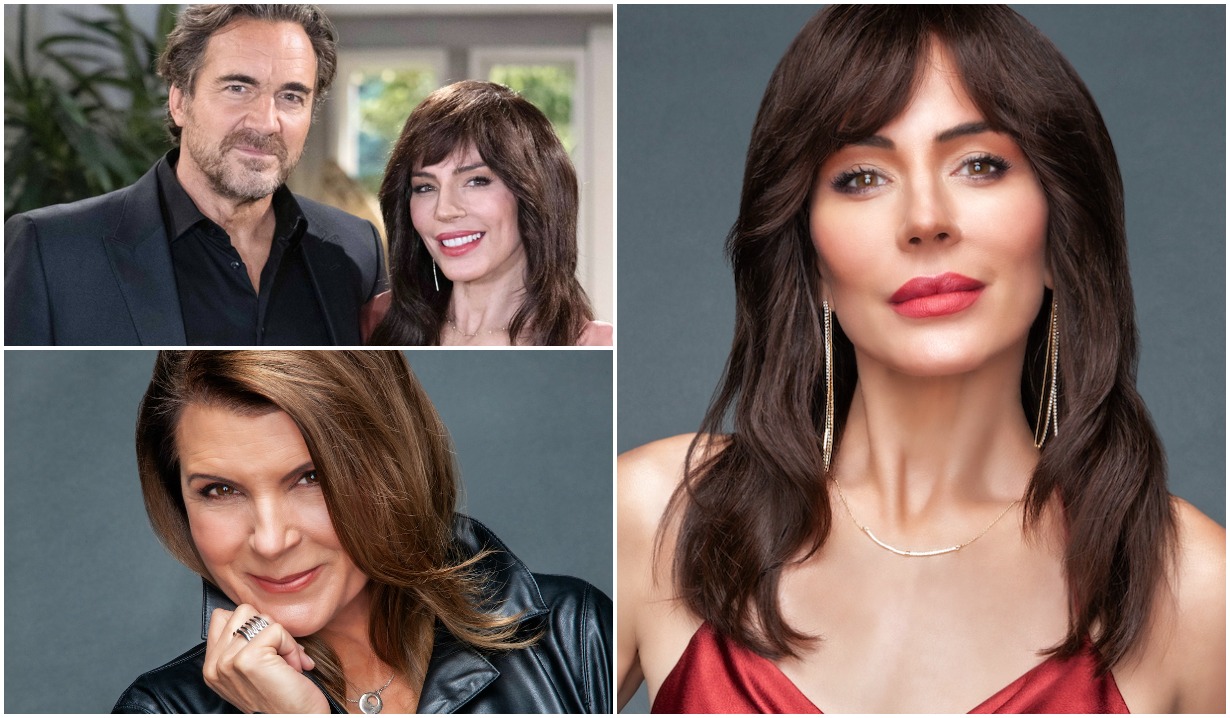 “Taylor is going to get the short end of the stick on this one!”

If there’s one thing Krista Allen has learned since taking on the role of Taylor on The Bold and the Beautiful, it’s that the character might be her own worst enemy. “She’s way too trusting, and you see it with both Ridge and with Sheila,” the actress says. “She truly believes that people can change, even when their own past behavior says otherwise.”

Take, for example, her relationship with Ridge. “Over the years, Ridge has told her repeatedly that he loves her and is coming back to her, and she believed him,” Allen elaborates. “Along those same lines, she wants to believe that Sheila is really on the path to changing.”

There are, however, big, red flags being waved in Taylor’s face. “Every now and then, she’ll hear the venom in the way Sheila is talking about Brooke and become concerned. But Sheila will turn around and explain it away.” 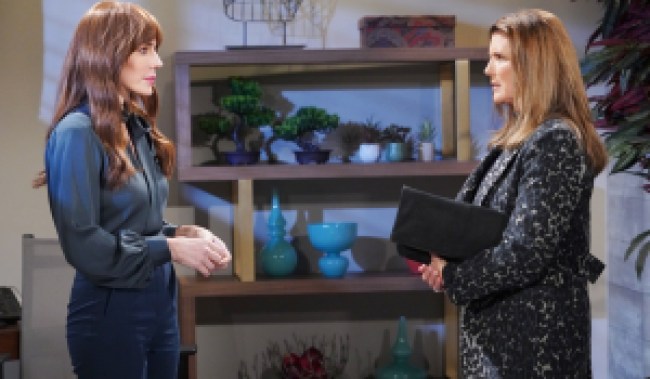 Ultimately, while Taylor may hope that the woman who shot her is changing her ways, Allen has her doubts. “I don’t think that’s going to happen,” she laughs. “I mean, we’re talking about Sheila here, so I’m sure Taylor is going to get the short end of the stick on this one. At this point, she’s guilty by association!”

As for the notion of reuniting with Ridge — despite everything that’s happened between them in the past — Allen gets where that comes from. “Taylor’s whole thing is that she misses her family,” uses the actress. “She has never been able to let go of this amazing love and the life they had as a family. That is such a big thing for her.

“She’s almost fixated on the life they almost had,” sighs Allen. “If she was able to let go of that, her life might be simpler. But of course, Steffy can’t let go of that life either and is constantly whispering in her mom’s ear that maybe, just maybe, they could have it again.” 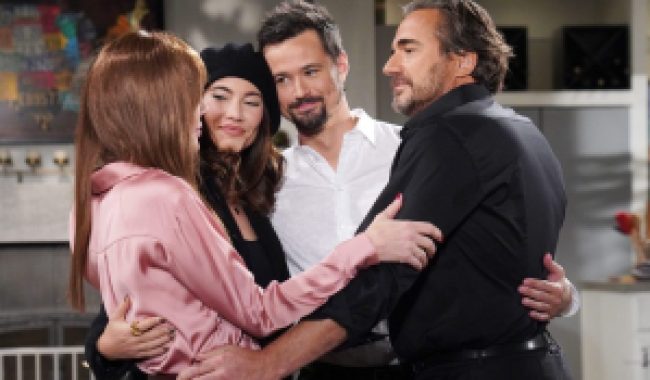 As much as she might want to shake Taylor at times, Allen can also understand the shrink… perhaps more than she would care to. “It seems like another life, but a long time ago, I had some of the same issues,” she admits. “Codependency and the same victim consciousness. I was always trying to do things for other people and not putting myself first.”

Over time, Allen was able to recognize and change her own behavioral patterns, so there’s hope for Taylor, too… right? “Well, she can never be 100 percent fine,” smiles Allen, “because then we wouldn’t have a story!”

What do you think, readers? Might Taylor finally catch a break — and land her man — or is she doomed to once again wind up brokenhearted? Share your thoughts in the comments section, then check out the gallery below in which we take a closer look at the wild life Taylor’s lived so far! 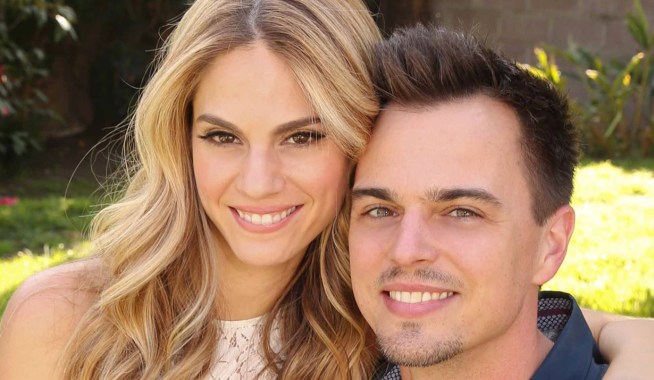 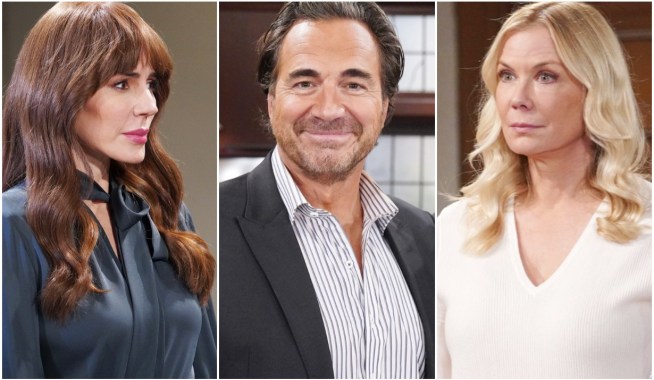