Exclusive: Bold & Beautiful’s New Leading Lady Warns Her Alter Ego ‘Sees Through the BS and Is Ready to Pounce!’ 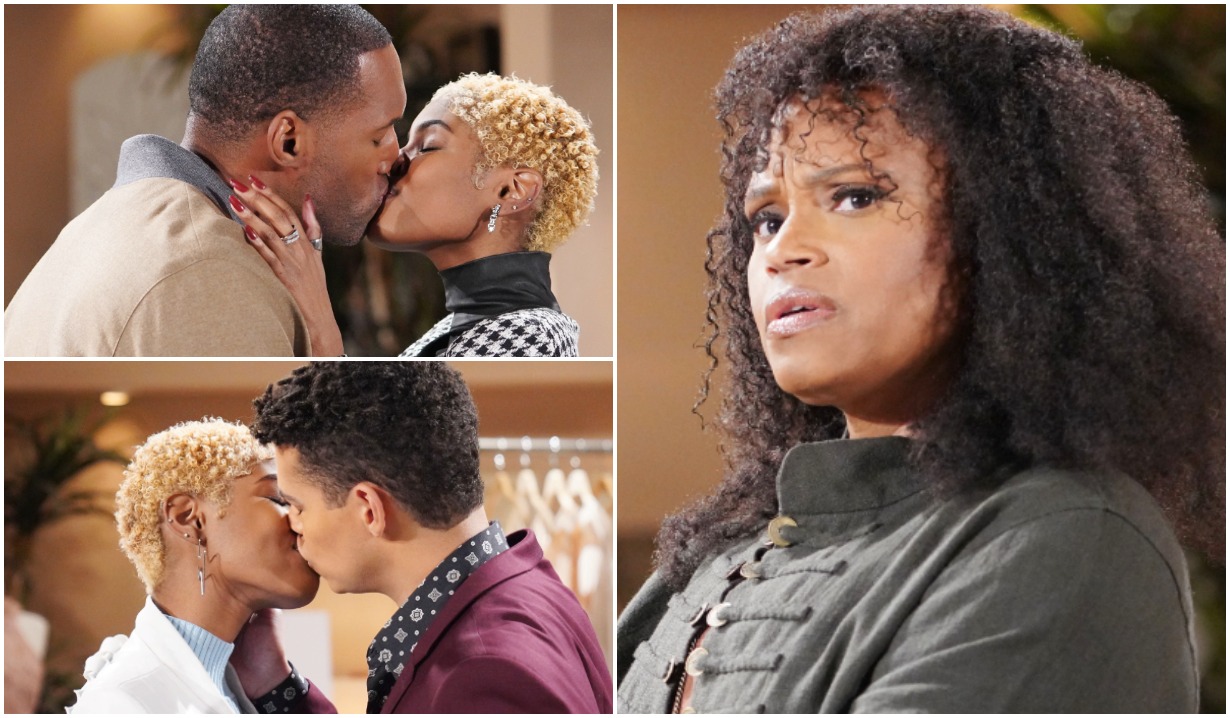 “There is a very calculating side to her.”

When Grace first showed up at Forrester Creations, daughter Paris was thrilled to have her mom in Los Angeles. But by the time this week’s episodes of The Bold and the Beautiful unspool, Paris may have reason to wish her mother had stayed far away!

“Grace wants nothing but the best for her daughters, as would any mother,” says portrayer Cassandra Creech.  “She knows both Paris and Zoe are beautiful, extraordinary young women, and any man would be lucky to be in their lives. But that’s also a privilege that has to be earned.”

It’s also a privilege that Grace isn’t sure Carter has earned. “What Zoe went through with him was painful,” reminds Creech. Finding out that the man she loved had slept with not only another woman but one whom she considered a friend was, says the actress, “so traumatic that she had to leave town to heal.” 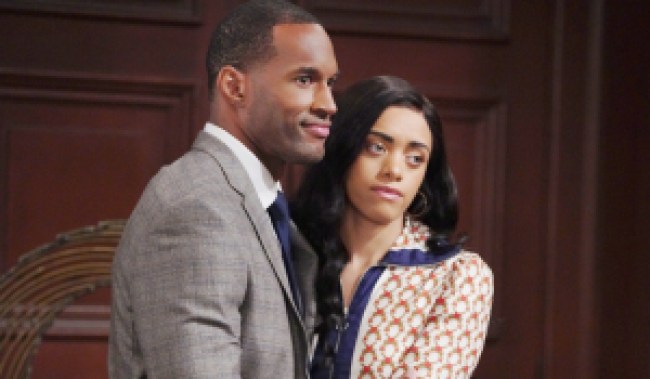 Above: Wonder if Grace realizes that even in this pic, Zoe was actually looking at Paris?

More: Who fans really want to see Carter with!

So spotting Paris making out with Carter did not sit well with Grace… to say the least! “Paris is not making good choices,” laughs Creech, “and Grace is not above making sure that she knows that! Grace is very loving and nurturing, but she’s also protective. There is a very calculating side to her.”

This week, Carter will find out just how formidable a woman Paris’ mother is when she confronts him about the kiss she witnessed. Of course, some of the miffed mom’s issues have less to do with Paris’ present situation than Grace’s past. “I’ve made mistakes, especially where Reese was concerned,” says Creech, in charcter. “I don’t want to see my daughter making the same mistakes. And after what Zoe went through with Carter, it’s important for Paris to realize there are other, better choices out there.”

Translation: Mom is totally #TeamZende. “She’s sees through all the BS,” smiles Creech, “and she’s ready to pounce! She’ll do what it takes where her daughters are concerned.” Including, as we’ll see this week, trying to blackmail Carter! But with what?

Is Grace right to try and push Paris toward Zende, or should she butt out and let the young woman make her own decisions? Sound off below, then help us introduce Grace to the folks she has yet to meet by flipping through the gallery below featuring your Bold & Beautiful faves looking their glam best!