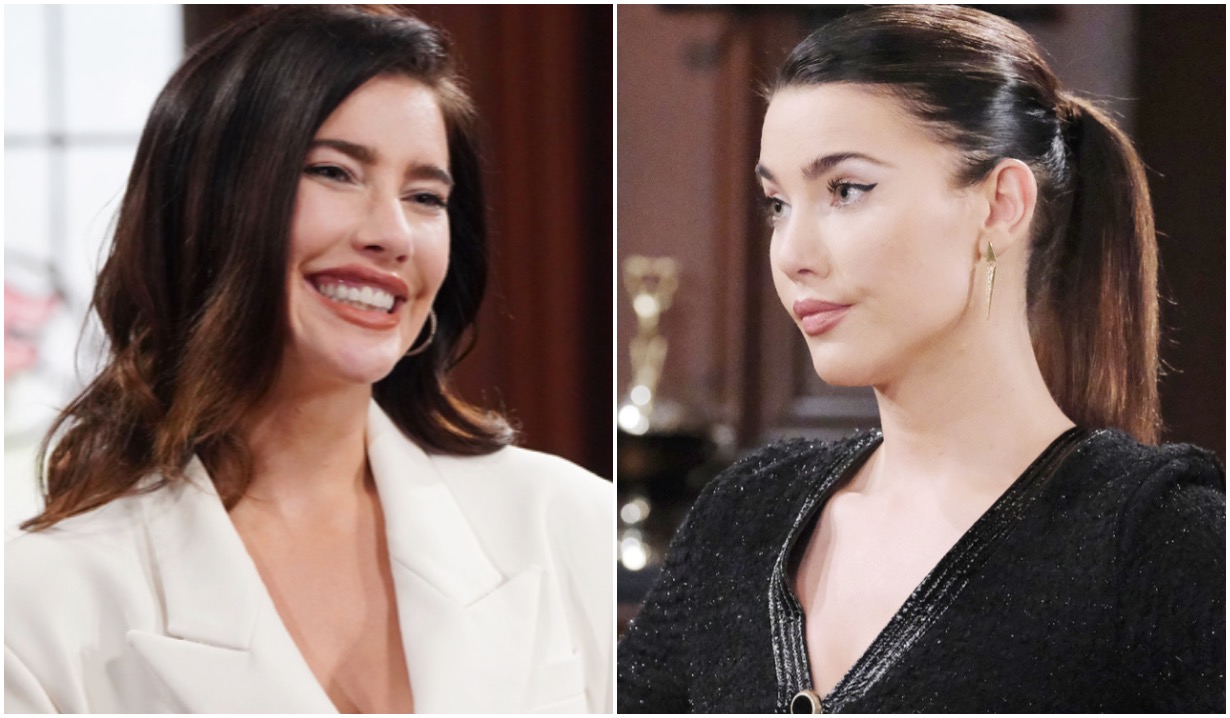 Such was the idea that Soaps.com recently dropped at the feet of Bold & Beautiful leading lady Jacqueline MacInnes Wood, and quickly, she was all in on the idea of playing not only Steffy but her “ill-fated” sister, Phoebe. “It would be so much fun,” she exclaimed. “I would love doing that.

“But also, that would be a lot!” she added. “It would be double the dialogue. But if it was a storyline that I knew was going to last for, let’s say, a few months rather than three years, then I’d want to go for it. If it went much longer than that, I don’t know. Balancing life and all of that would be a little difficult.”

More: We’re tired of hearing these five lines on B&B

Once More, With Phoebe

Funnily enough, Wood had already dreamt up a scenario in which she got to play Phoebe, who died in 2008 at (obviously) the tail end of MacKenzie Mauzy’s run in the role. “I’ve always thought about that,” Wood divulged. “She and Phoebe were identical twins at first, then they were fraternal… Why couldn’t they be identical again?

“I mean, we recast people all the time and viewers go with it,” she continued. “So, yeah, I always thought, ‘What if her twin came back and I actually played both?’ Yes, absolutely, I would do that. I would be so game.” 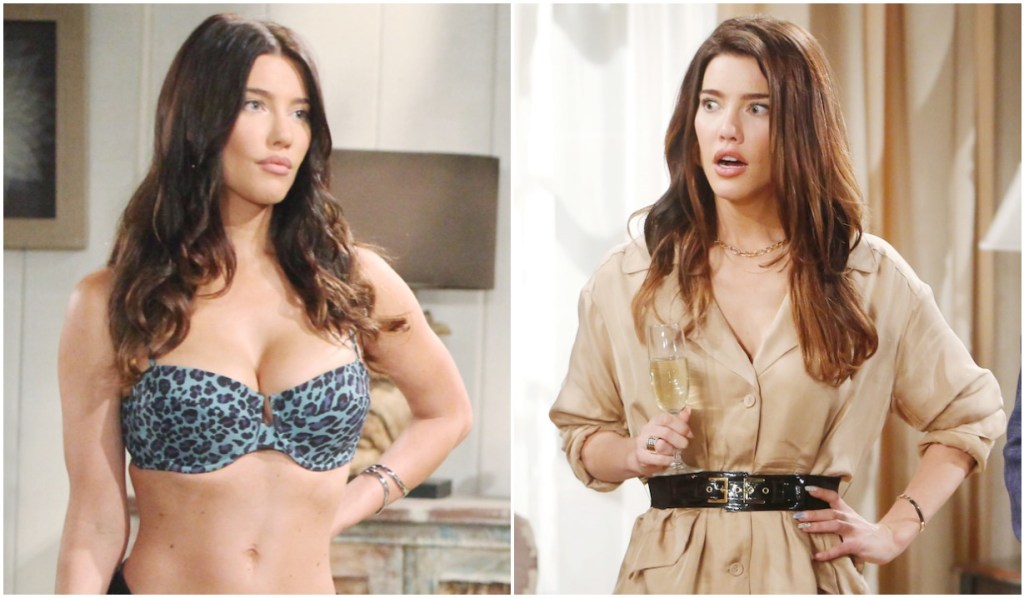 One storyline that begs to be told is Phoebe returning… different. However she managed to cheat death, she could come back seemingly right as rain and delighted to be reunited with her family. But secretly, her mind could have been warped by the experiences that led up to her “demise”: the one-two punch of learning that ex-boyfriend Rick had gotten involved with her mother and, on top of that, made a move on Steffy.

As a result, while everyone would be busy celebrating Phoebe’s return, she’d be setting about destroying Taylor and Steffy’s lives in a manner that’s almost too chilling to contemplate. Plus, if she doesn’t go on any murder sprees a la Sheila, Bold & Beautiful could have on its hands an unstable pot stirrer whose presence at family holidays you could kinda understand.

What do you think? Would you like to see Wood play Steffy’s “evil twin”? On your way to the comments, stop off at the below photo gallery, which reviews highlights of the fashionista’s glamorous life. 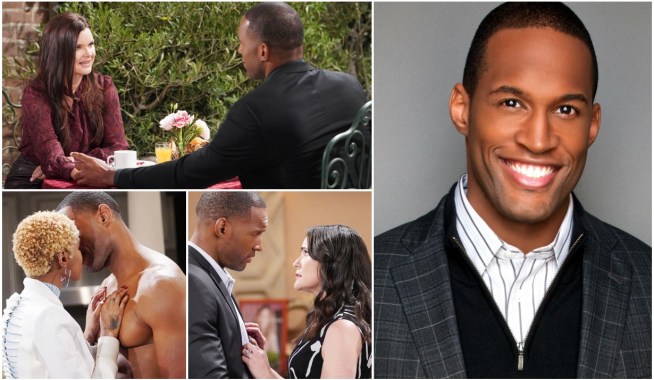 Bold & Beautiful Fans Sound Off About Carter's Love Life — and Who They Do *Not* Want to See Him With!

Exclusive: Bold & Beautiful's New Leading Lady Warns Her Alter Ego 'Sees Through the BS and Is Ready to Pounce!' 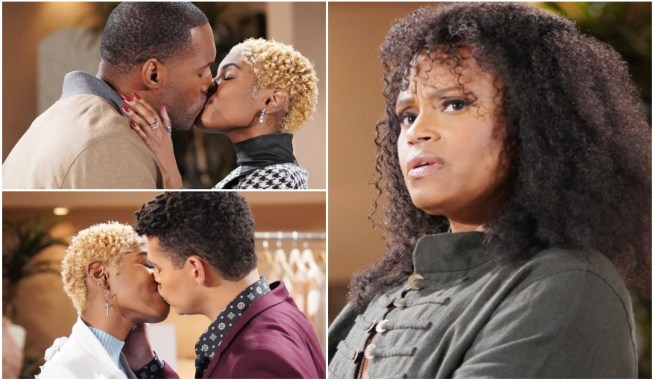