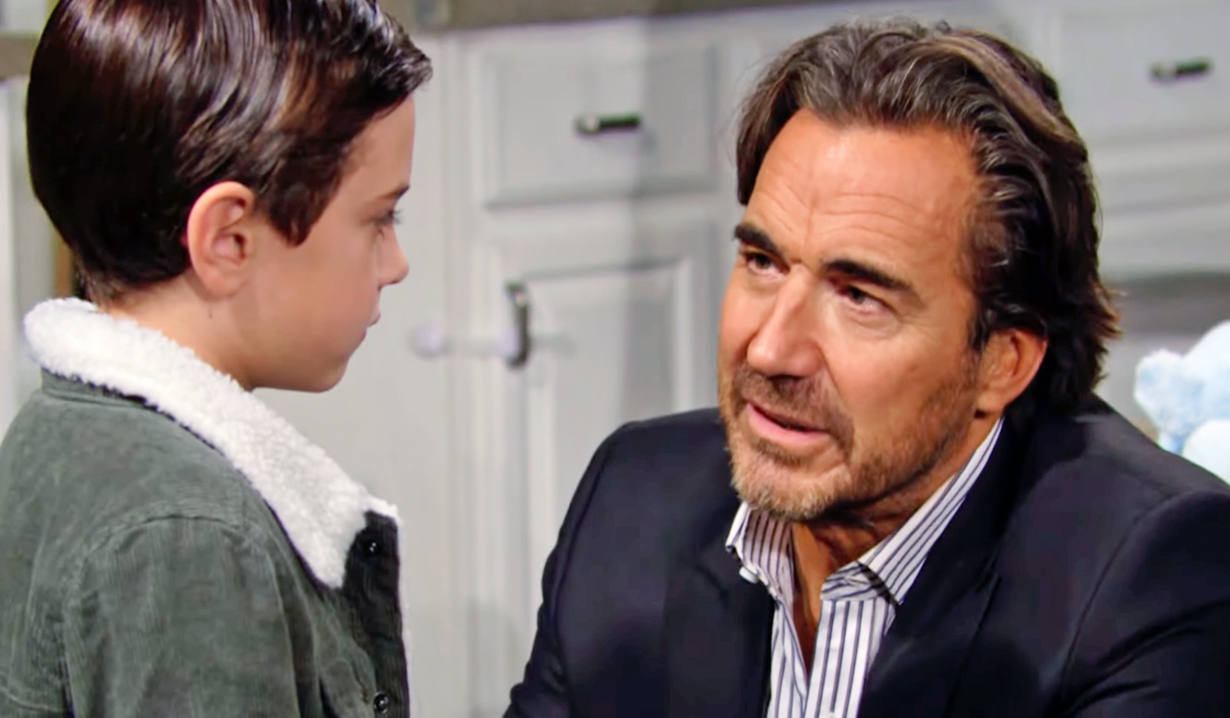 Ridge thinks he knows everything that happened with Brooke on New Year’s Eve.

In the latest The Bold and the Beautiful preview for the week of January 24 – 28, what Douglas knows could spell the end of Ridge and Brooke. Read on for the scoop and watch the teaser video.

Douglas continued to insist he was his grandmother kissing Santa Claus on New Year’s Eve, and he wasn’t talking about the Christmas song. Hope and Liam realized the boy did see Brooke kissing someone, so Hope confronted Brooke. Hope’s mother admitted that Deacon returned after everyone had left to retrieve his forgotten phone, and that’s when she opened the vodka.

Ashamed, Brooke revealed that she and Deacon did kiss. She even confessed that Deacon put her to bed and fell asleep on top of the covers, and both were fully dressed. However, she still doesn’t understand how she could have put her marriage at risk like that, and why she was so temped to drink.

Next week, Liam is let in on the truth about Deacon and Brooke, and that Douglas saw him in the Santa hat kissing Hope’s mother. Liam ponders what would happen if Ridge ever learned the truth about that night. Brooke is positive it would mean the end of her marriage.

Of course, Ridge insists to the guilt-ridden  Brooke that he knows everything that happened on New Year’s, every single detail, and none of it is unforgivable. Unfortunately, the details he knows are the ones Brooke provided him. However, he could learn a lot more when he finally questions Douglas about what he saw.

Do you think Douglas will tell Ridge about Brooke kissing Santa, or will he keep the secret? And seeing that she still clearly is hung up on Ridge, should Taylor team up with Sheila to break up Brooke and Ridge?

Finally, be sure to read the Bold and Beautiful spoilers to find out what Liam tries to get Hope to open up about. And before you go, as Sheila continues her plan to blow up Brooke’s life, check out Bold & Beautiful’s greatest rivalries in the gallery below.

<p>Half-brothers Thorne Forrester and Ridge Forrester tolerated one another better than ever before during their last meeting, but this sibling rivalry is one of the longest-running on the show. Entrenched in their mother, Stephanie’s favoritism toward Ridge, they’ve battled over women and at work, where Thorne often ended up working in the basement while Ridge designed in the big office.</p>

<p>Stephanie Forrester and Brooke Logan’s rivalry is legendary on Bold and Beautiful, as Stephanie balked at her son Ridge’s interest in the girl she viewed as not being good enough for him. Brooke got involved with Stephanie’s other son, Thorne, and her husband, Eric as well. They also battled over Brooke’s children, but came to an understanding in the end, with Brooke being there for Stephanie’s death from cancer.</p>

<p>Another iconic rivalry on Bold and Beautiful, Brooke Logan and Taylor Hayes locked horns over one Ridge Forrester for decades, with his mother Stephanie often getting in between. Their clashes have turned nasty, and after their daughters grew up and became rivals, it was just another reason to tangle!</p>

<p>Pam Douglas’ dislike for Donna Logan, who fell in love with her sister Stephanie’s husband Eric, knew no bounds and really turned nasty. Pam once covered Donna with honey (her go-to during sex with Eric) and left her to be eaten by a bear! Donna and Pam get along now, but whew, this was one rivalry for the books.</p>

<p>Another rivalry for the ages on Bold and Beautiful, Sally Spectra butted heads with Stephanie Forrester time and again. Stephanie was no fan of the design-stealing redhead, and Sally backed down from no one. The two mellowed toward one another in later years.</p>

<p>Bill Spencer Jr and Ridge Forrester share a mutual loathing that has become so nasty as to be life-threatening at times. Aside from punch-ups over women and disagreements, and volleying insults, Bill had Ridge dumped out of a helicopter, and Ridge was accused of shooting Bill.</p>

<p>Quinn Fuller Forrester has clashed with more than a few rivals during her time on Bold and Beautiful, but when the notorious Sheila Carter showed up looking to take Quinn’s man, things went to another level. Quinn and Sheila’s rivalry was also one of the most anticipated, and did not disappoint, as the duo tangled physically on numerous occasions.</p> 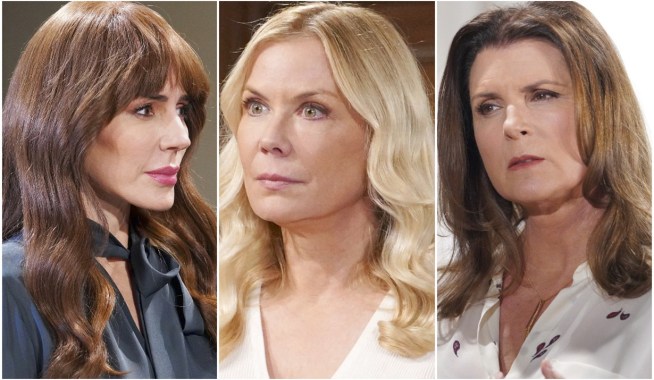 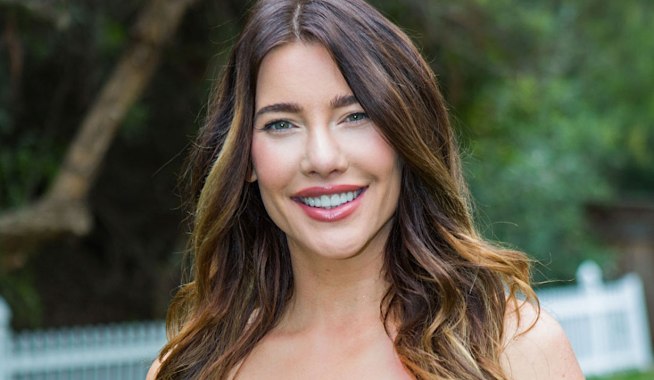