Ex-Bold and the Beautiful Model Natasha Alam on True Blood 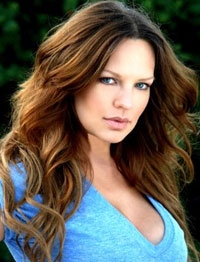 Former Forrester Creations model, Ava, played by Natasha Alam, will next be seen on “True Blood.”

Natasha sporadically appeared as Ava on B&B from 2004 – 2007. Since her time on the soap, she has been seen on the short lived TV series “My Own Worst Enemy,” as well as in the movies “The Women” and “No Cell Phones Allowed.”

Do you remember Natasha on B&B? Let Soaps.com below. If you want to know which other Daytime star spent time on the HBO series read Molly Burnett Stars in True Blood.