When Bold & Beautiful’s Brooke Loses Ridge — Yes, Again — She Won’t Have Taylor to Blame But [Spoiler] 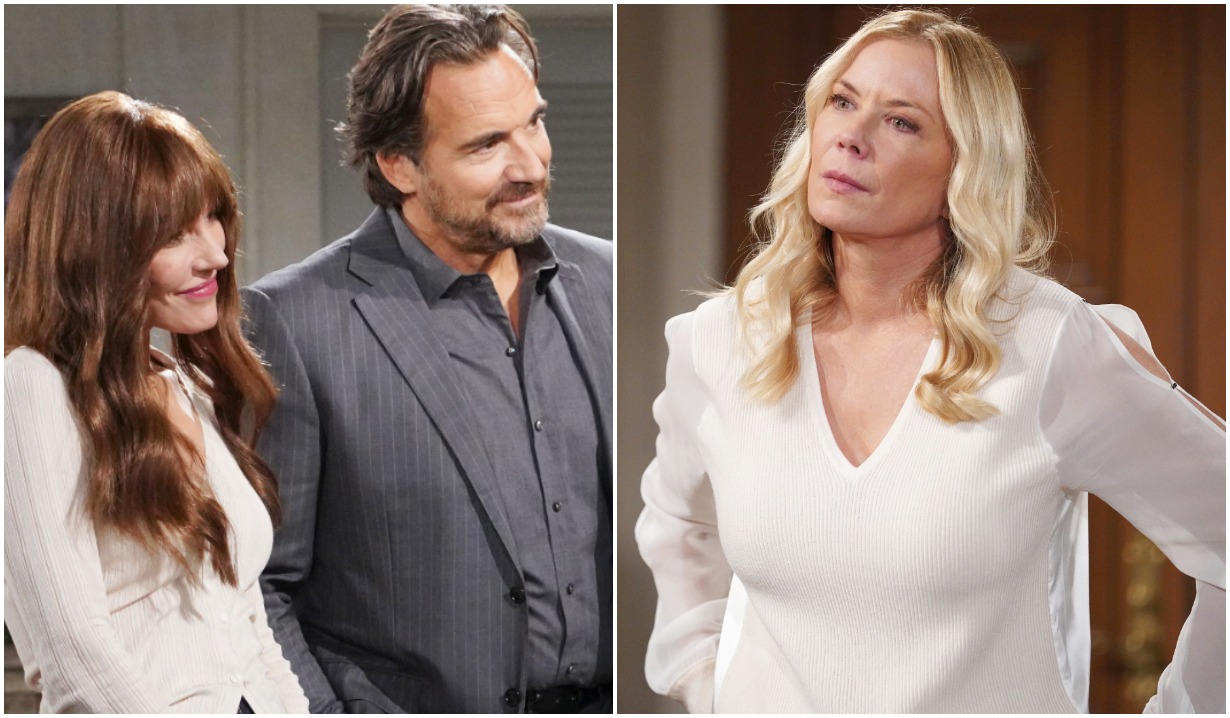 She just can’t seem to learn her lesson.

Well, Deacon’s done it again. After their holiday kiss, he professed his love for Brooke and was rewarded with a warning to stay the hell away. It didn’t really work out the way he planned. In fact, it seems to have done quite the opposite, leading Brooke to recommit to saving her marriage! Which is a relief, if she actually follows through, because that whole Deacon situation has been driving us crazy!

But is saving her marriage something Brooke can even accomplish, or is it already dead in the water?

After all, what happened between her and Deacon is only one factor — albeit the most glaringly obvious one — in the equation. There’s also the simmering tension between Ridge and Taylor. Tackling that is something that may take a bit more tact than telling Deacon to go jump in a lake. But tact, Katherine Kelly Lang recently told Soap Opera Digest, is something Brooke is lacking right now.

“When Taylor first came back to town,” Lang said, “Brooke went to see her and said, ‘Come on, Taylor. We have a lot of history together, some good, some bad. Let’s try and be friends.’” 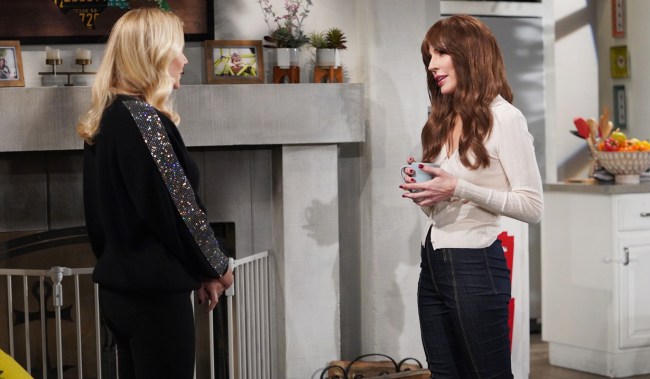 It wasn’t disingenuous the actress insists… but it was calculated. Something along the lines of keep your enemies closer. Ticking Taylor off and restarting a feud with her would only push the shrink to start causing problems with Ridge.

“Now,” Lang continued, “Taylor comes over and says, ‘Maybe we should try and be friends,’ and she’s very sweet like, ‘Is there anything you need? Can I help you with anything?’”

But Brooke’s not feeling it.

“At that point,” the actress laughed, “Brooke is just annoyed. The last thing she needs is Taylor sniffing around after what happened with Deacon, so she’s really trying to get rid of them both.”

In other words, the idea of bonding with Taylor is essentially thrown out the window just like that… which could wind up having a detrimental impact on her marriage. And maybe it’s time for Brooke to accept that her issues with Ridge run deep. After all, they’re on their eighth marriage. That, to be blunt, is not healthy.

Obviously, they could benefit from professional help. Getting that help from Taylor would keep her rival close, make her feel valued, and help her to better see that the two actually are devoted enough to each other to fight to save their relationship. And who knows, maybe, just maybe, Brooke and Ridge could actually learn something about each other with the help of the therapist to whom their lives are forever tied.

We already discussed how much doing that would benefit Taylor, but it has to be a two-way — or even three-way — street. Now would Brooke ever accept help from Taylor? We won’t be holding our breath. But if she insists on instead just slapping Taylor’s hand of friendship away, she won’t have anyone to blame for losing Ridge but herself.

And since we’re on the topic of Brooke and Ridge’s dysfunctionally epic love story, why not check out some photos reliving their whole on-again/off-again relationship from start to, well, hopefully not finish!

<p>Brooke and Ridge survived the many, many trials and tribulations involving their children: Hope and Steffy battlling over Liam, Thomas’ obsessive pursuit of Hope, and even Ridge believing that Brooke had pushed his son off a cliff. That said, when a disillusioned Ridge turned to Shauna, Quinn took advantage by scheming to have Carter file Brooke and Ridge’s signed divorce papers so Shauna could marry the drunken Forrester in Vegas. The scheme was exposed, however, and Brooke was relieved to learn they were still married. How long it will last this time is anyone’s guess, as Deacon Sharpe has returned to Hope’s life… and wants to be a part of Brooke’s as well.</p> 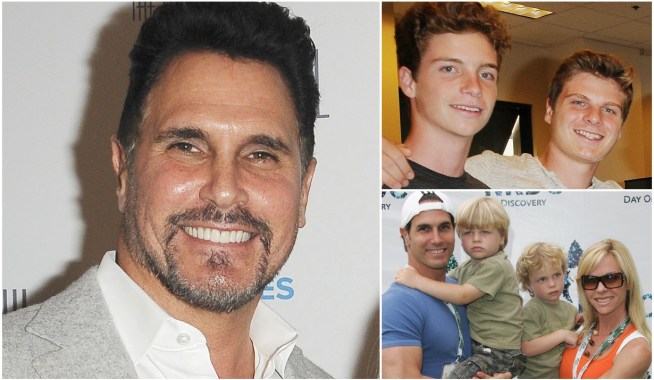 Bold & Beautiful Pot Stirrer Has a 'Killer' Night in Store 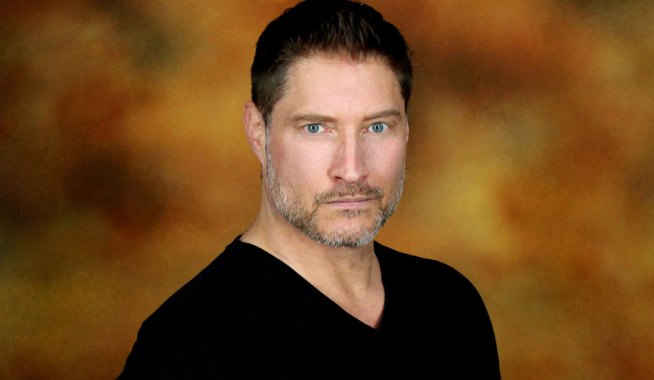