Fifteen Years to the Day Bold & Beautiful’s Darlene Conley Died, John McCook Reflects On the Scene Stealer Who ‘Dared to Do What Nobody Else Would’ 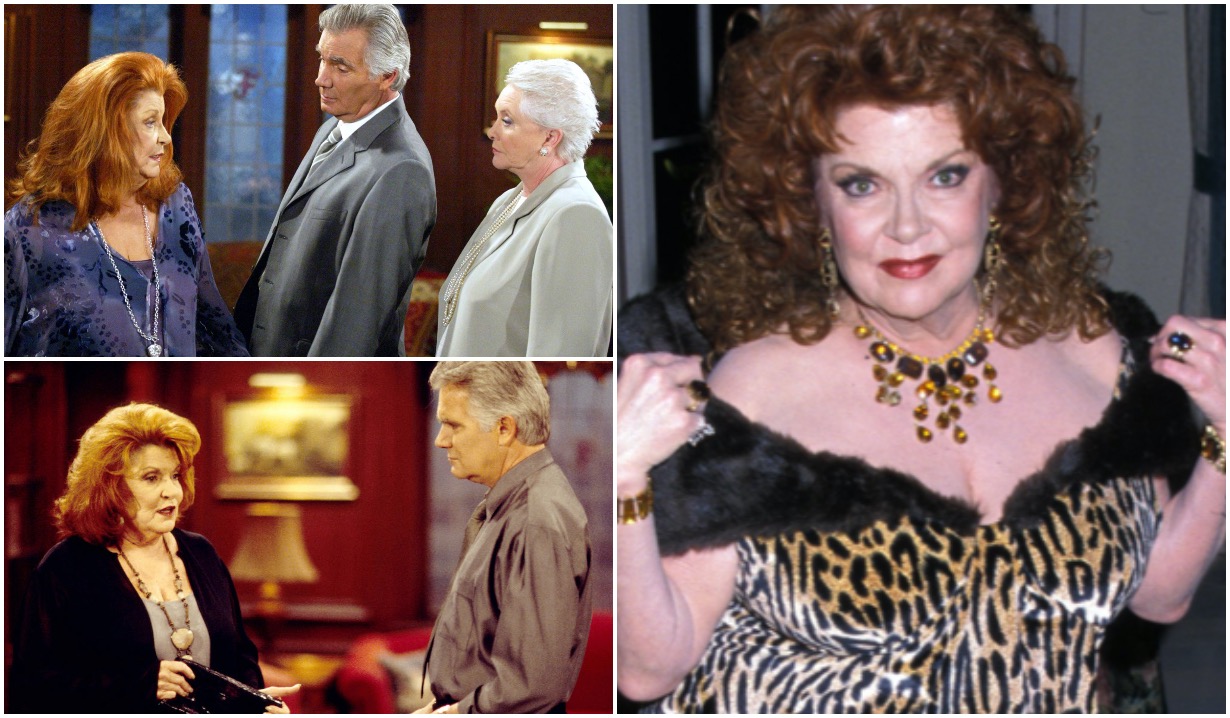 “Everything about her was unique, and there will never be another like her.”

If you close your eyes while listening to The Bold and the Beautiful star John McCook describing the late Darlene Conley arriving at the set, you can almost picture it. “You’d be sitting in the make-up chair early in the morning,” Eric’s portrayer tells Soaps.com, “and you’d hear her entering the studio, practically growling, ‘Hello, darling!'”

It’s a memory that brings a smile to his face. And as he perfectly describes Conley’s presence, we can almost pretend that, like Sally, she’s still out there, somewhere, ignoring the harsh reality that she was taken from us on January 14th, 2007, “You would see this red wig coming down the hall. She brought the circus and vaudeville and theater and burlesque and opera… she brought it all when she came into the room!”

Conley’s very presence seemed to charge the air. “You could be sitting there facing a mundane day,” McCook recalls, “and in she’d come to remind you that this was show business, baby!”

As viewers know, Conley brought all that and more to the role of the original — and we do mean original! — Sally Spectra. “You could give any number of actresses the same part, with the same scripts, and it wouldn’t be the same. They could try, but Darlene added her own spin, with the broad gestures and the wigs and the bright lipsticks and the way she dressed. Everything about her was unique, and there will never be another like her. She dared to do what nobody else would.” 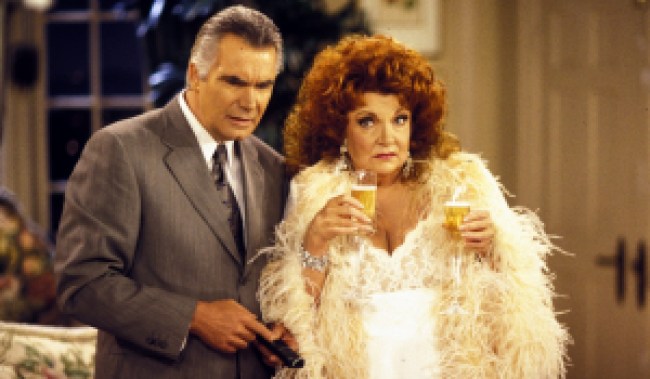 As much as McCook loved working with Conley, he believes Eric’s short-lived romance with Sally was a low point for his alter ego. “Eric is not what you would consider a manipulative character,” he explains, “but he was using Sally. And she believed that his feelings for her were genuine.”

Until, that is, he revealed the truth and broke her heart. “It was probably the most evil thing Eric has done in all the years I’ve played him,” says the actor. “But it gave me a chance to work closely with Darlene, and she acted the hell out of the material.”

Join us now in paying tribute to Conley by revisiting the antics, romances and heartaches of Bold & Beautiful‘s Sally, a character every bit as vivacious as the legend who brought her to such glorious life. 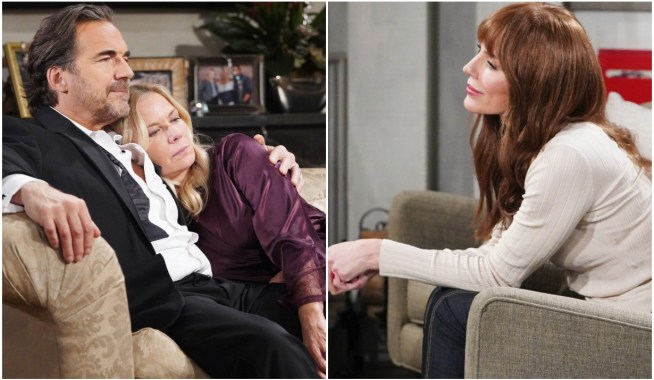 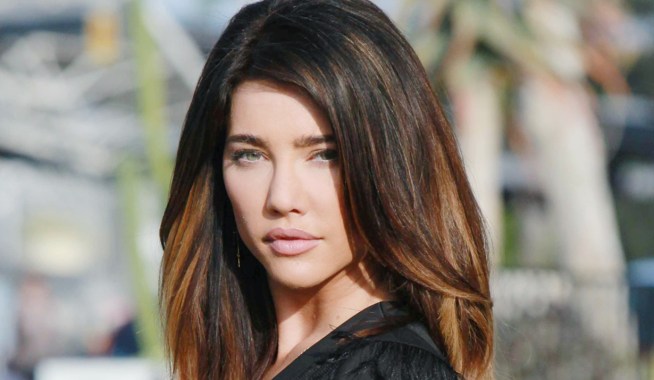