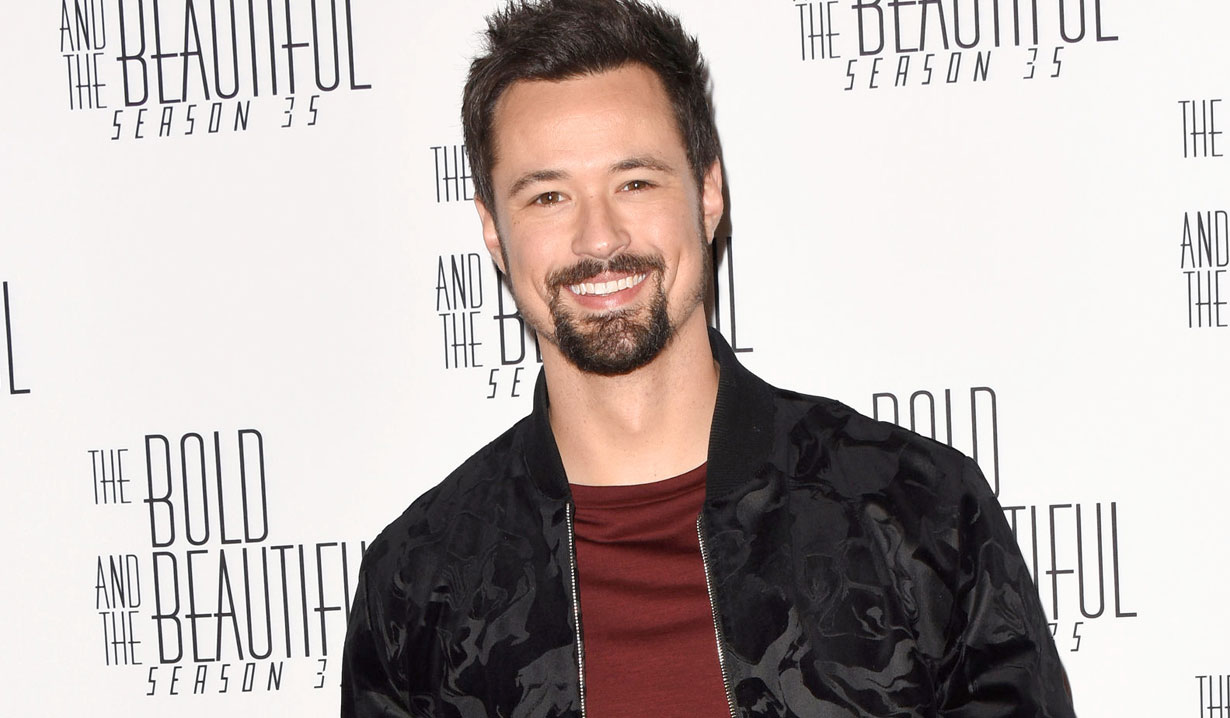 “It’s been an adventure…”

This time of year is often very hectic, given the holidays and preparations for the new year ahead, but The Bold and the Beautiful’s Matthew Atkinson (Thomas) has taken a step back from it all. The CBS soap star shared a photo from Yellowstone National Park, all bundled up, with a serene snowy backdrop to let fans know what he’s been up to recently — and why he’s been off the grid.

“My Christmas and birthday this year was spent deep in the mountains in prayer (and in snow),” he explained, “I’ve been off the grid mostly hence my absence from the internet.”

It’s nice sometimes to take a step back from social media and enjoy the world around you and he went on to say that in doing so, “It’s been an adventure with all the winter storms, but worth it.”

Monday, December 27, marked Atkinson’s birthday, to which he turned 33. While some people don’t enjoy having their birthday so close to the holidays, he stated, “It’s never bothered me,” and opened up, “I would much rather everyone feel gratitude for the Lord Christ, the reason for the season.”

In closing out the post, he urged his followers, “Enjoy every moment you have in this life, it’s all a miracle.”

Join us as we send Atkinson a very happy birthday then look back at his character with a gallery below filled with photos of Thomas’ many ups and downs throughout the years. 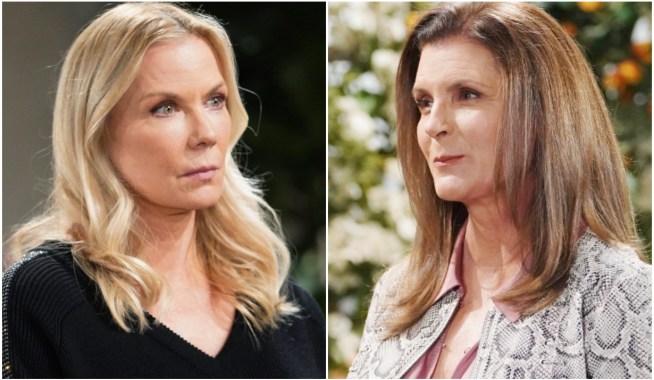 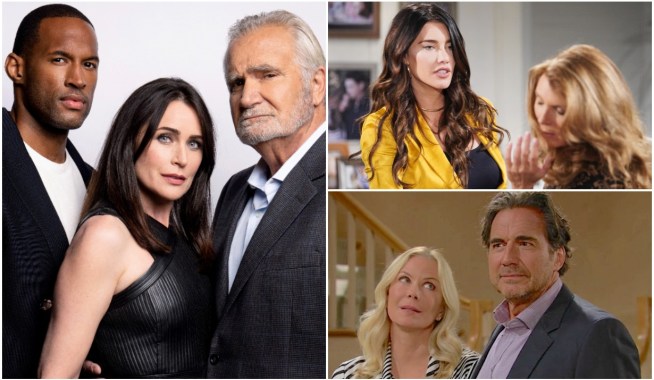