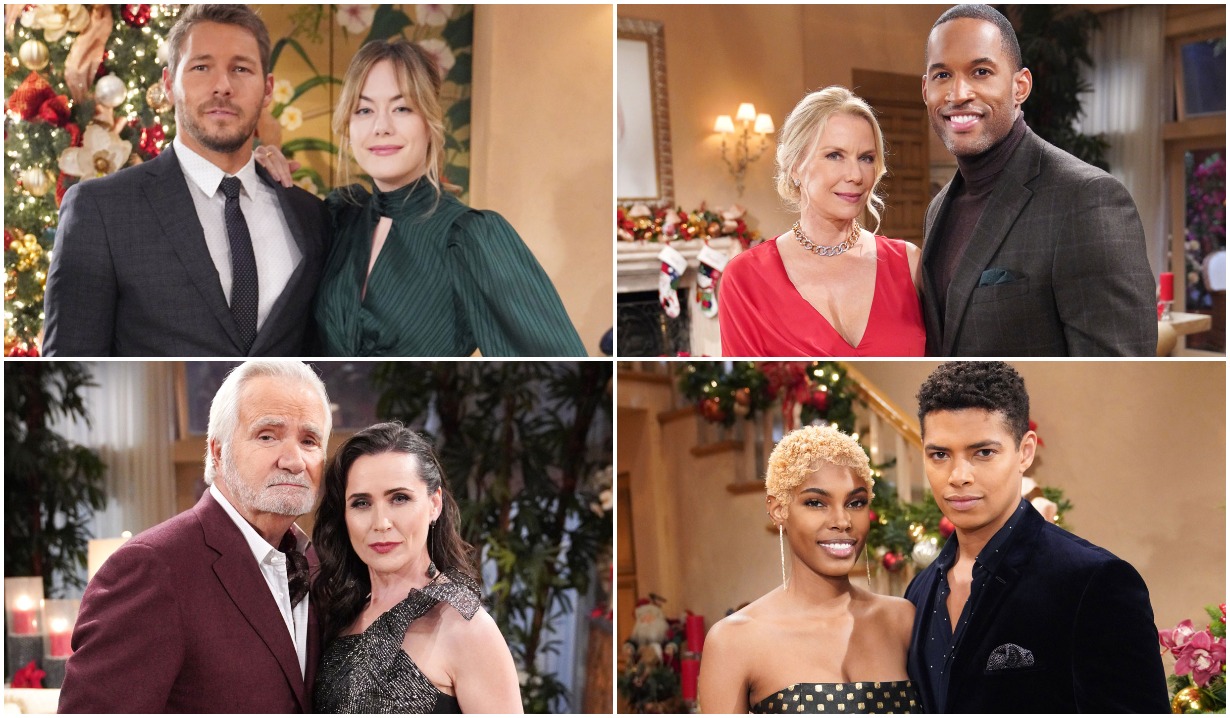 Step inside the Forrester mansion for some holiday fun.

The cast of The Bold and the Beautiful had a good time kicking off the holiday week by answering a few questions as to which of its CBS soap characters would be “most likely to.” While a few of the answers were very clear to some, others had different ideas about which character would best fit the bill.

Lawrence Saint-Victor started things off by answering, “Who is most likely to give the best holiday gift?” Though he thought his character, Carter, would be the best gifter because, “he is very thoughtful and friendly,” Scott Clifton (Liam) and Annika Noelle (Hope) had two different ideas! And they weren’t the only ones…

Katherine Kelly Lang (Brooke) was up next and was asked, “Who is most likely to win a snowball fight?” She quickly responded, “How about Quinn!” Jacqueline MacInnes Wood (Steffy) thought Finn would come out on top — but Saint-Victor was sure that Bill would win! Why? Well… “He’d probably put rocks in the snow.” Noelle laughed and explained that her pick would be “very aggressive” then changed her mind after Clifton explained why he agreed with Saint-Victor.

The next question, “Who is most likely to make the best holiday dessert?” had numerous castmates shouting out the obvious, “Pam!” However, others thought Brooke would bring the best treat to a feast.

And finally, “Who is most likely to keep their New Year’s resolution?” Saint-Victor laughed and said, “That’s a good question for The Bold and the Beautiful… I think Eric would.” Clifton didn’t waste any time replying, “Hope,” to which Noelle agreed but Diamond White (Paris) likely hit the nail on the head by stating, “No one.”

What do you think? Watch the video below to hear how others answered then leave us your thoughts in the comment section.

Before you go, take a look back at many soapy memories over the years in our Christmas photo gallery. 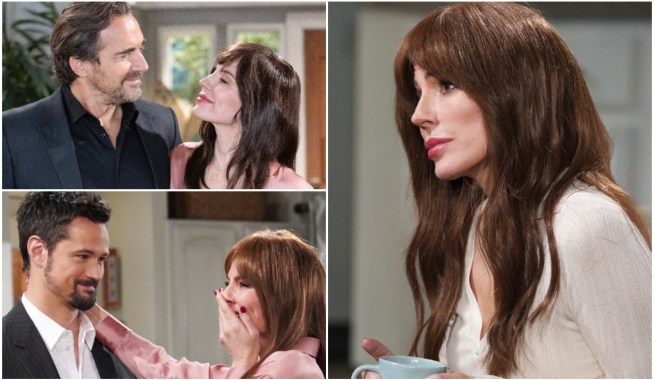 The Bold and the Beautiful's Krista Allen Explains the Hairpiece Everyone's Been Wigging Out Over: 'Here's the Deal… ’

Rating the Recast: The Bold & Beautiful Moment We Were All Waiting For 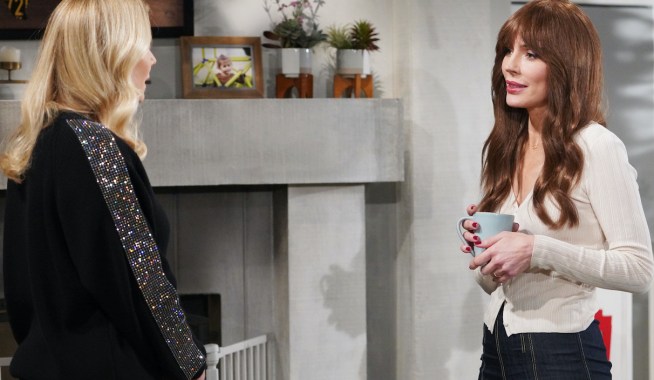