The Bold and the Beautiful’s Krista Allen Explains the Hairpiece Everyone’s Been Wigging Out Over: ‘Here’s the Deal… ’ 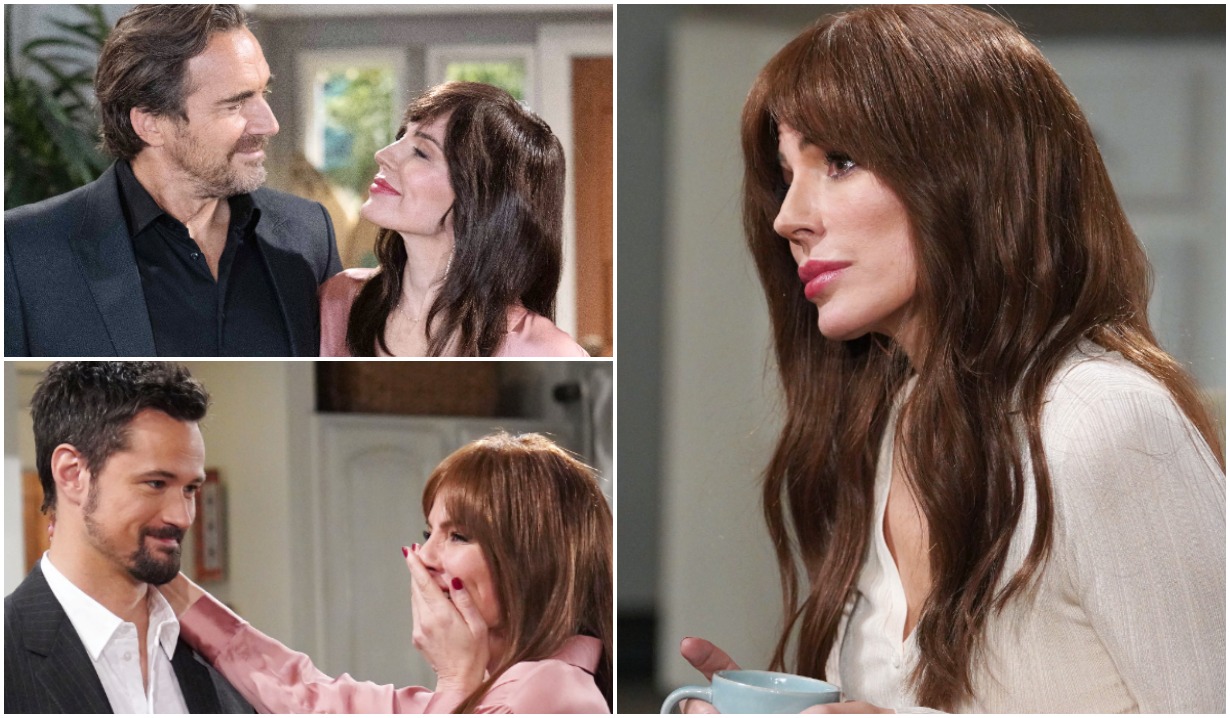 Ever since Krista Allen debuted as The Bold and the Beautiful‘s Taylor, fans have been pretty unanimous about two things: how seamlessly she slipped into the role formerly played by Hunter Tylo… and how much they hate the wig she’s donned to do so.

“Everybody has been letting me know that I should get rid of the wig,” she laughed during a recent edition of the YouTube series Bold Live.

“Here’s the deal,” she continued, her smile lighting up the screen. “It’s been such a hard thing, because I think some people think that I’m choosing to wear a wig because I think it looks beautiful.”

To be clear, that is definitely not the case.

More: Do these burning questions even have answers?

“Right before I got cast for this part,” she explained, “my hair was a short, blonde pixie [cut].” Because she’d begin taping in less than a week, “we didn’t have time, and I had to take my hair back from blonde to dark brown. We needed a little bit of time, so we thought, ‘Let’s do a wig! That’ll be great!'” 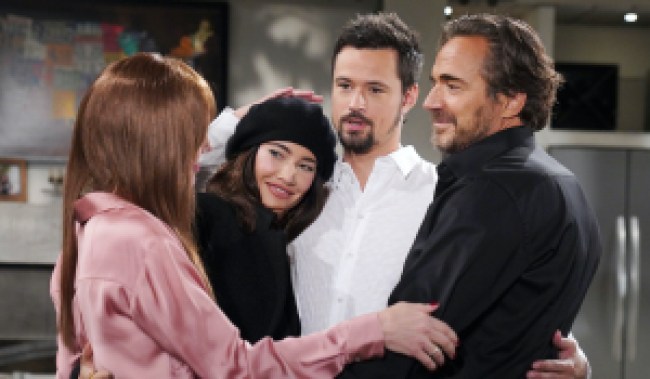 Above: “Do I have something in my hair? I feel like you’re all staring… “

What followed was a quick bit of experimentation with several different hairpieces, “some in the same set of scenes,” Allen laughs. While this was entirely unintentional, some fans definitely noticed when Taylor’s faux hair got lighter and longer in the same episode. “We’ve been trying. Wigs are hard, I guess!”

“Someday, this is going to be funny,” the actress assumed. But for now, “We know that the wig is bad!”

On the plus side, it will soon also be gone: When the show returns from its current winter hiatus, Taylor will be sporting a much more natural look. “It’ll be my hair,” Allen enthuses. “You guys will never have to look at a wig again… unless, you know, it’s for something else!”

To catch a glimpse of the beauty’s natural hair — and listen in as she discusses everything from her new castmates to what that first day on set was like — click on the video above. Then refresh your memory as to Taylor’s complicated history via the photo-packed gallery below!

The Bold and the Beautiful Cast...