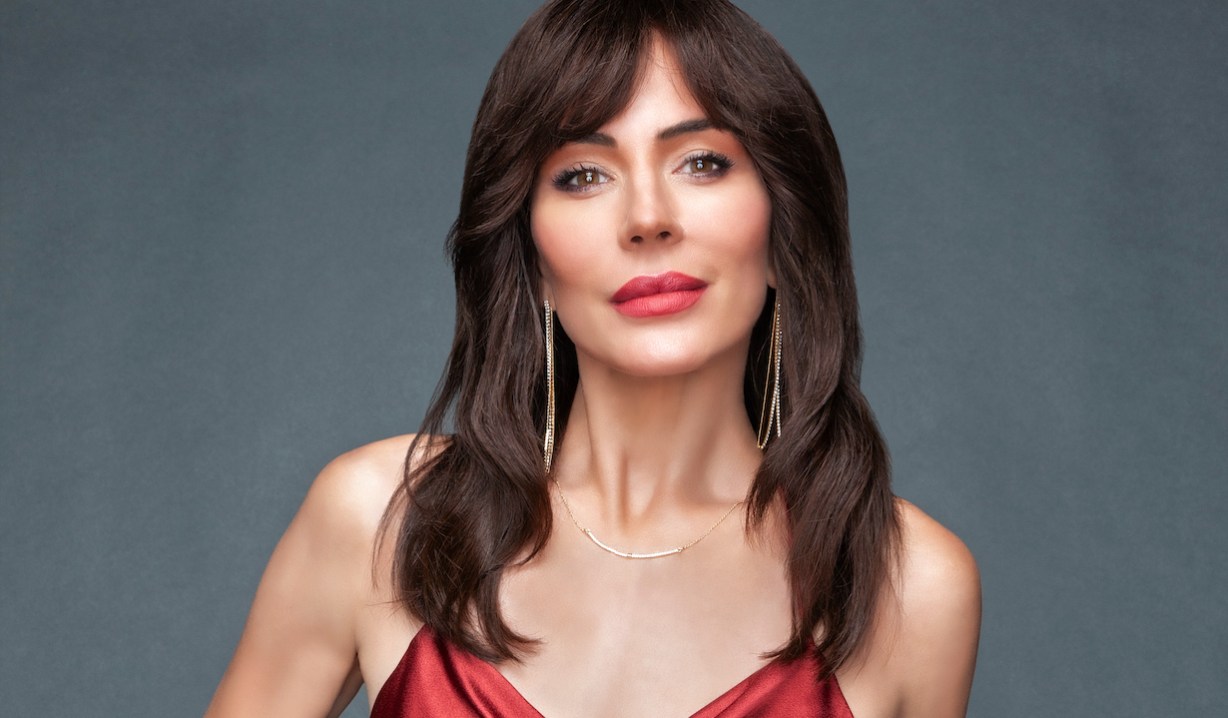 “I think God gives you these things, and how you deal with them is how your life will open up.”

It’s safe to say by now that fans are eating Krista Allen up as The Bold and the Beautiful’s Taylor. That’s no small feat when you’re taking over a character who’s been around as long as Brooke’s romantic rival has. But what if Allen had never stepped into our favorite therapist’s shoes? What if she didn’t even act anymore?

Those are questions we had to face when she sat down to talk on Soap Opera Digest’s podcast, Dishing with Digest, and revealed a truly scary experience when asked about her time on Baywatch: Hawaii.

“I will say,” Allen noted almost casually, “they weren’t really into sunscreen there on Baywatch: Hawaii, which is crazy. At least to reapply on your face. And years later, I ended up getting skin cancer on my face.” 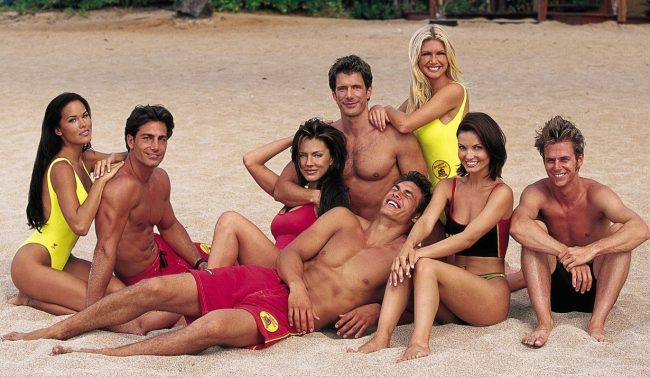 Wait, what? Allen shared that she saw a weird growth on the left side of her nose and didn’t know what it was. When she went to get it checked out, it turned out to be cancer, and it had one hell of a hold on her.

“I had to get a Mohs surgery,” she explained, “and they had to take, I think it was 16 layers down to dig out.”

Allen explained this to Digest and the listeners with a calm likely none of the rest of us were feeling. The cancer removal dug in so deep, they had to follow it with reconstructive surgery that took a part of her cheek and sewed it back to her nose.

If you look very closely, she said, you can see it, “but they did an amazing job. But it was very scary because I thought my acting career was over.”

The actress, though, isn’t the type to just roll over and give up. So not knowing what else to do, or whether her life would ever be “normal” again, Allen instead started writing. It turned out she liked it. A lot.

More: How Taylor & Deacon are gonna shake things up!

“I really enjoyed comedy writing,” she said. “That took me to a completely different place for me.” She continued on, concluding that “this was something that you could look at [and say], ‘Oh, this was horrible.’ Not, it wasn’t. It was fantastic because I found a skill I didn’t even know I had.”

Allen’s been cancer-free ever since, and if there’s anything left over from the surgery, it’s all but invisible. Thankfully, as we all know, it didn’t end her acting career, and we get to watch her on our screens as Taylor every day now. If anything, the whole experience just made her stronger.

More: Will Ridge break his marriage vows before Brooke?

“You can look at something as it’s just the worst thing in the world,” the actress mused, “or you can find the blessing within it. And I think that’s a really important thing in your mindset, and in life.”

Oh, and Allen had one more, crucial thing to add: “Wear that damn sunscreen. It’s so important.”

While we all breathe a sigh of relief and reflect on the fact that Allen didn’t just survive, but thrived, why not take a moment to go through a gallery we put together to brush up on Taylor’s history? That way, we can all be ready for what’s sure to be an amazing future. 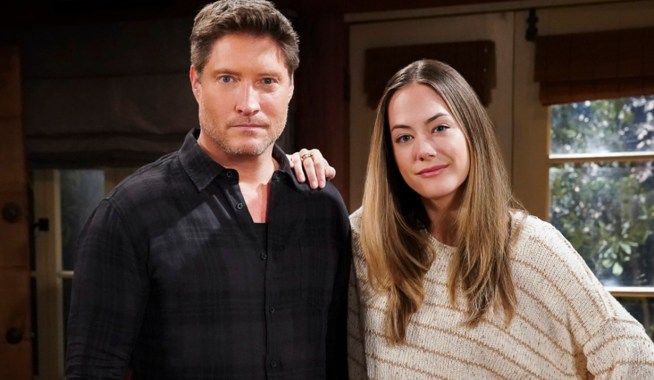 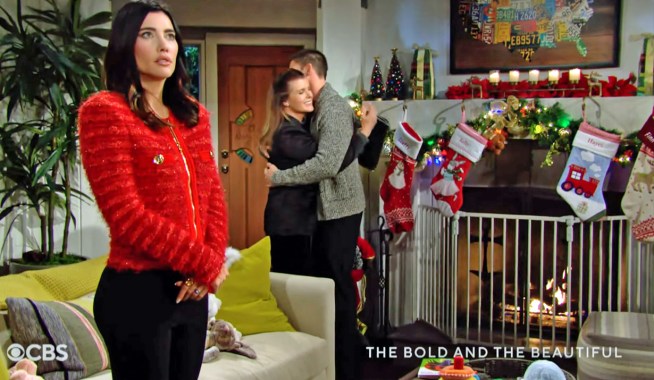