It’s Time for Bold & Beautiful’s Steffy to Launch Her Secret Weapon at Sheila — and No, It *Isn’t* Taylor 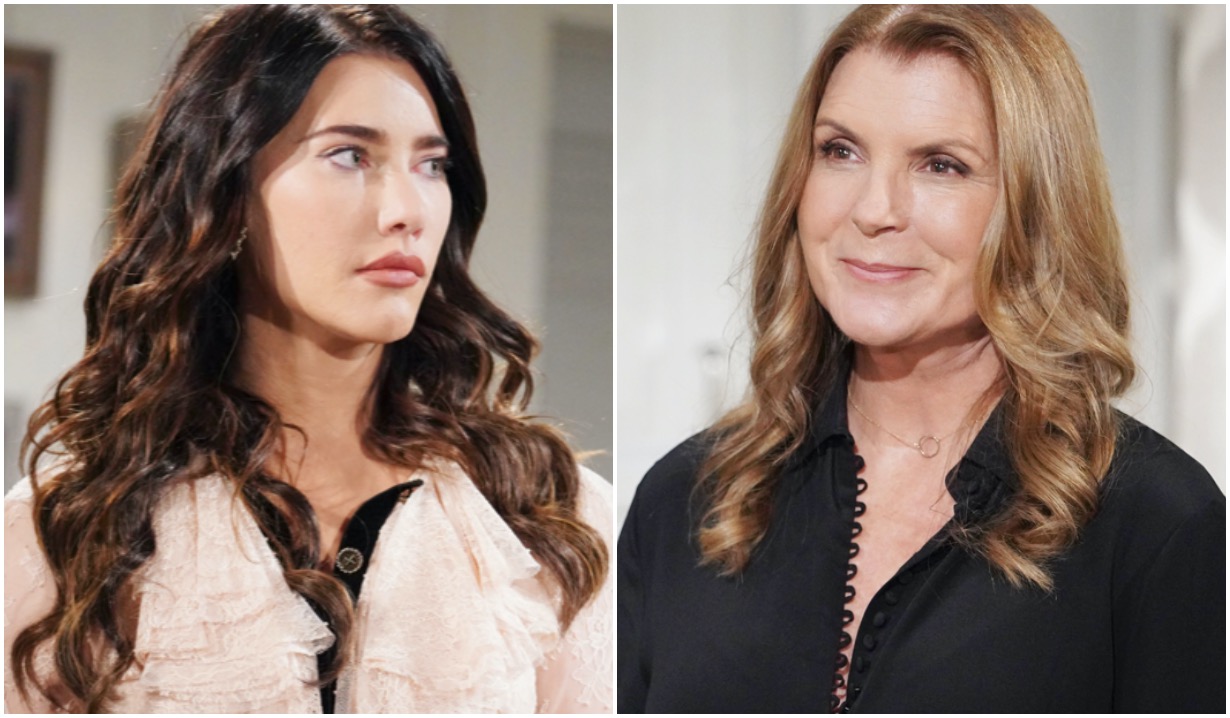 As if. The madwoman’s already “killed” her once.

Bold & Beautiful spoilers suggest that Deacon’s progress with Brooke and Hope is going to turn Sheila into a green-eyed monster. Translation: She’s not only going to be more determined than ever to force her way into Finn and Hayes’ lives, she’s going to be more dangerous than ever.

What we don’t get is why Steffy isn’t bringing out the big guns. There’s only ever been one person who could tame the savage beast that is Sheila, and she knows exactly who it is: James Warwick, the shrink she once kept shackled in a…

OK, “managing” Sheila wasn’t easy, even for James. But better than most, he did it. So why, we wonder, hasn’t Steffy reached out to her late namesake’s old friend to intervene on behalf of the family to which Sheila has already done so much damage? It would be a big ask, but could James really refuse if Steffy implored him not to let history repeat itself? 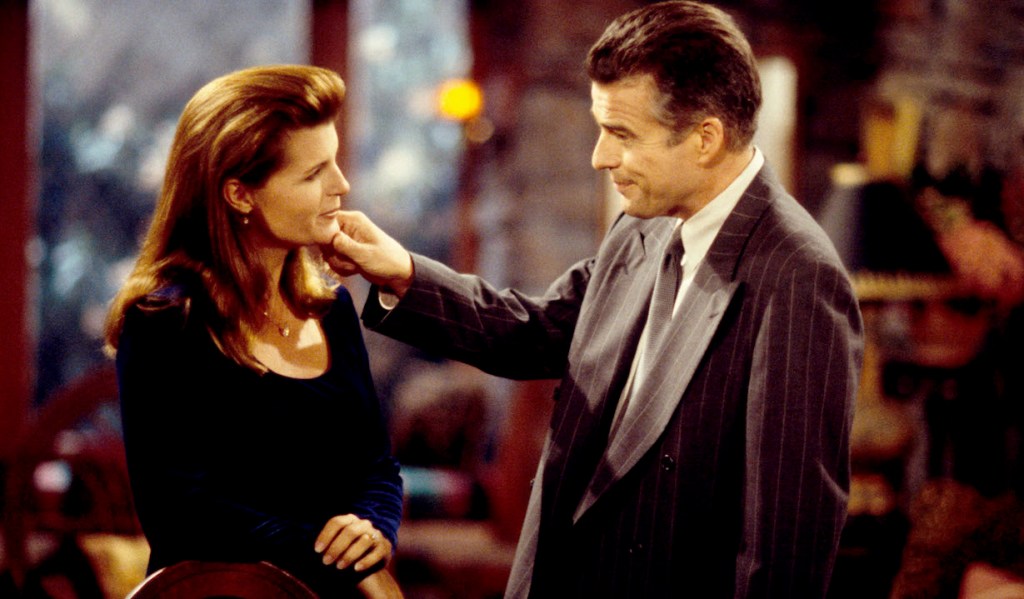 All Sheila’s former flame would have to do is so much as hint at the possibility of a future together, and she’d follow him right out of town… and into a trap. Imagine James imprisoning her in a lavish wing of his mansion. She’d insist that Finn would find her, that he loves her too much to believe she’d let him go…

James, in turn, would assure his captive that no one was looking for her. He himself had returned to L.A. to say that Sheila apologized for the upset she caused and promised that they’d not hear from her again. Finn, he might add, seemed almost… relieved. He could get back to his sweet life with Steffy and Hayes without feeling the constant tug to the psycho who carried him for nine months. 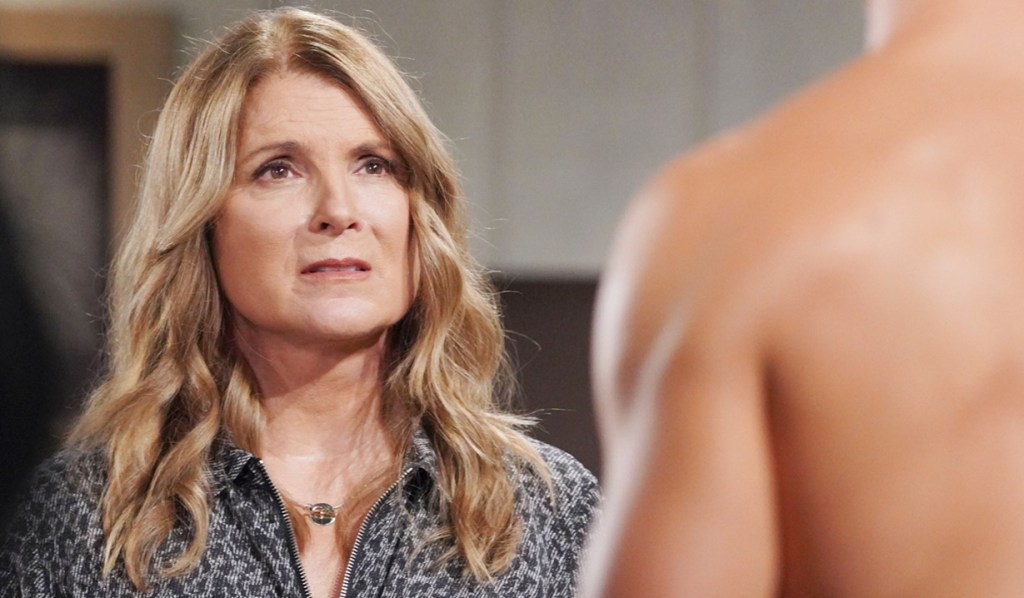 What James and Steffy wouldn’t count on, though, would be Deacon. He knows that Sheila’s a few bats shy of a belfry. But he doesn’t buy that she’d give up on bonding with Finn and Hayes for James or any guy. His investigation into her new life would lead him to discover… mm-hmm. That’s she’s basically become James’ Rapunzel.

The question then would be, would Deacon reveal what he’s learned and get Sheila sprung? Or would he risk all of the progress he’s made with Brooke and Hope by coming to the rescue of public enemy No. 1? Hit the comments with your thoughts — and while you’re here, revisit Sheila’s past exploits via the below photo gallery.