The Forbidden Passion That Reignites on Bold & Beautiful May *Not* Be the One You Think — Plus, Look Back in Awe at the Many (Many!) Times Brooke and Ridge’s Destiny Was Thwarted 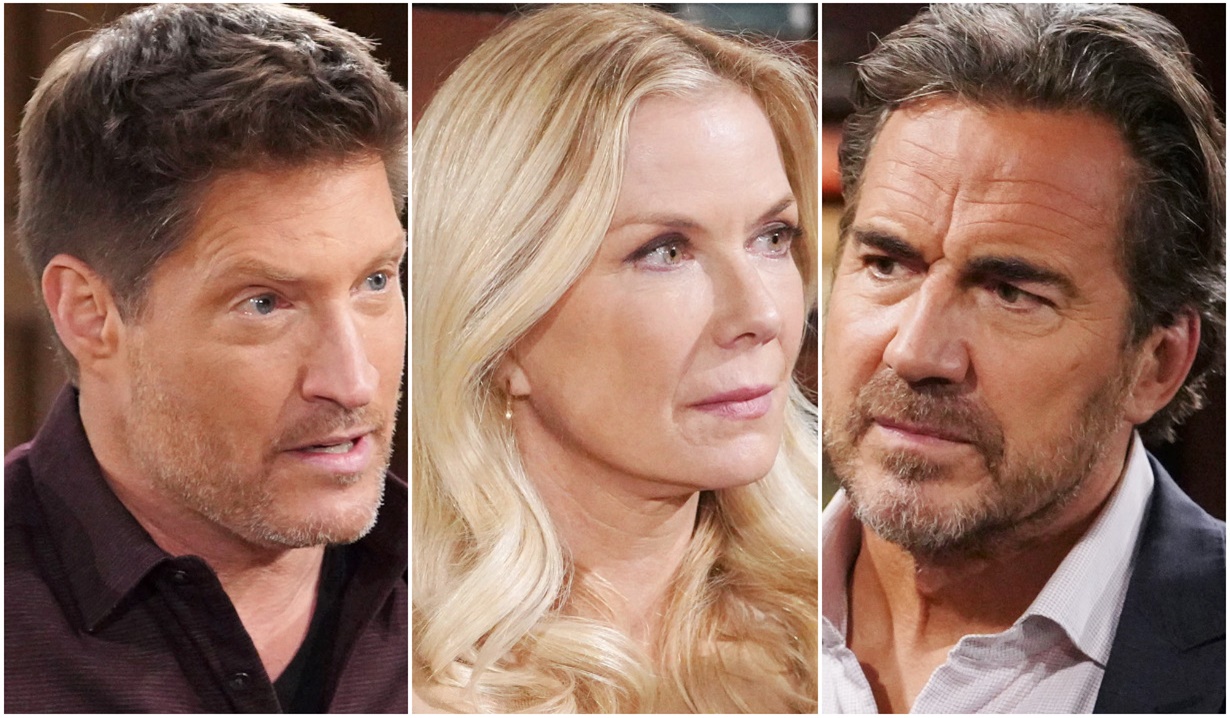 It’s time for a shake-up for Bridge, but it may not go down as fans are presuming it will.

With Bold & Beautiful’s Brooke and Deacon reliving their extremely passionate past in recent episodes it seems obvious that they’ll eventually hook up again. While that’s a possibility, the fact remains that as much as Deacon’s charm offensive is affecting Brooke, it’s getting to someone else a whole lot more…

That someone is, of course, her husband Ridge, who is so fired up (aka, jealous) about Deacon’s presence that he took the unprecedented step of throwing Hope off of Brooke’s property in an effort to keep him away. Deacon was outside the cabin door listening to the exchange, and as we learn in the Bold & Beautiful preview, is well aware that where Brooke and Ridge are concerned, there’s ‘trouble in paradise’ — and he undoubtedly realizes it’s because of him. All the more reason to keep twisting the knife whilst giving the jealous Dressmaker enough rope to hang himself.

Deacon’s goal, as we know, is to not only reconcile with Hope, but with her mother as well. And while he seems to be making inroads, and a Brooke and Deacon hook up seems inevitable, it’s not a foregone conclusion just yet. Something else may have to happen — something significant — before Brooke allows herself to succumb the self-proclaimed bad boy’s charms.

Enter Dr. Taylor Hayes. Her return will not only irritate Brooke, but her connection to Ridge will add fuel to the fire of their discontent. If, or more accurately, when, Taylor decides to offer Ridge a comforting ear and a rather beautiful shoulder to lean on during these trying times dealing with Deacon’s comeback tour, it’s a forgone conclusion that things will get worse between Brooke and Ridge. 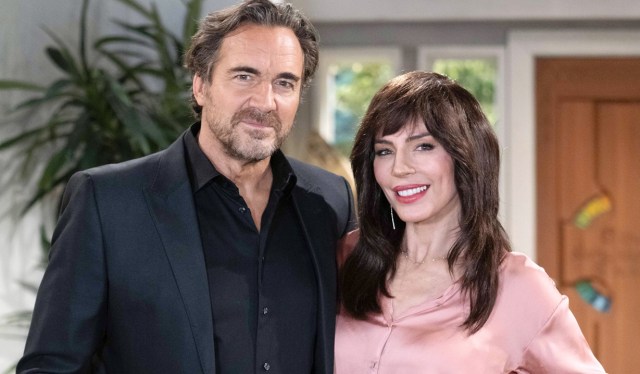 The return of Brooke’s nemesis will add fuel to the fires of discontent.

In fact, it may be Ridge and Taylor that rekindle the flame of their former passion first as a result of his disillusionment with the whole Deacon situation and Brooke’s role in it!

There are certainly fans who feel it’s past time to shake up the Brooke and Ridge pairing again, and should Ridge turn to Taylor even without it leading to the bedroom, it may be enough to send Brooke into Deacon’s arms, which would provide the drama they’re seeking. After those steamy flashbacks, who could blame La Logan for looking for an excuse to indulge?!?

Do you think Brooke and Deacon, or Ridge and Taylor will hook up first? Or do you think the Brooke and Ridge marriage will hold fast in the face of such considerable challenges? Perhaps a walk down memory lane through Brooke and Ridge’s love story in the gallery below will help you decide. Don’t miss it! 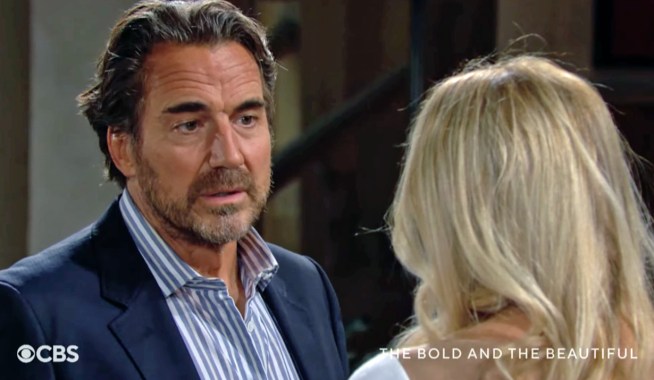 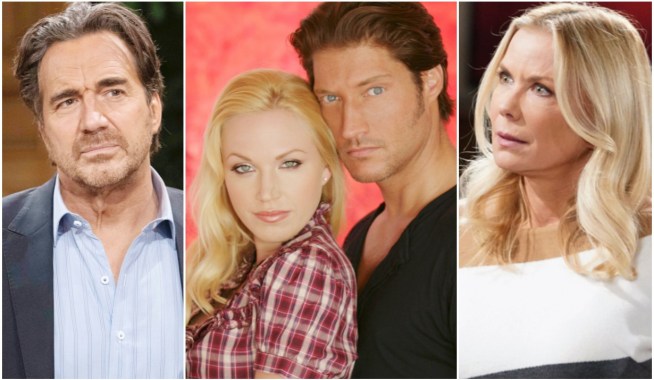