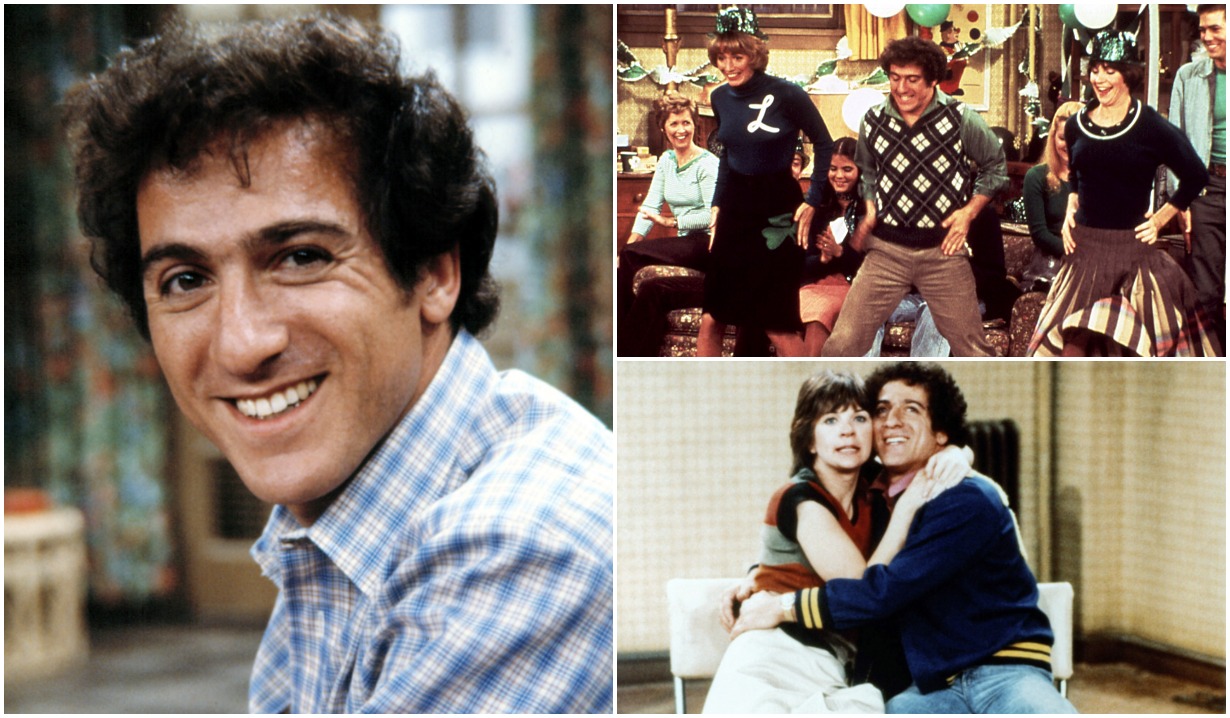 Paramount/Courtesy of the Everett Collection (3)

The Big Ragoo passed away on November 27.

Actor Eddie Mekka, known to generations for playing Shirley’s on-again, off-again boyfriend, Carmine “The Big Ragoo” Ragusa on Laverne & Shirley, has died Variety confirms. He was only 69, but his official Facebook account notes that he “passed away peacefully.” Carmine was his first big role, and the actor hit the ground running in 1976 with the show’s start and never looked back. Back in the ‘70s, it didn’t get much bigger than Laverne & Shirley.

More: Beloved As The World Turns vet passes away

His on-screen love, Cindy Williams, who played Shirley, took to Twitter to write “My darling Eddie, a world-class talent who could do it all. I love you dearly. I’ll miss you so much. But oh the marvelous memories…”

My darling Eddie,
A world-class talent who could do it all. I love you dearly. I'll miss you so much. But oh the marvelous memories…https://t.co/ZmBFpBxc4m #EddieMekka

And oh, the memories. As Carmine, Mekka crossed over a few times to sister show Happy Days, and also starred on the short-lived Happy Days spinoff, Blansky’s Beauties. That time, though, he wasn’t playing carmine, but Joey Delucca, the younger cousin of The Big Ragoo.

After Laverne & Shirley ended in 1983, Mekka went on to other work in theater, television and even movies. Keep a close eye out in A League of Their Own, and you’ll see him dancing with Madonna. It was in 1992, though, that he first entered the soap world when he stopped by Guiding Light. He came to Springfield with Jenna back in her jewel thief days in the recurring role of Grady, her thieving sidekick and fence. But as Jenna straightened out, Grady was no longer needed.

His next daytime jump came in 1998 when he played a summons process server on Sunset Beach, though he got to have a bit more fun in 2005 when he played a Las Vegas minister marrying Thomas and Gaby on The Bold and the Beautiful. Then, in 2011, he made one final soap appearance for a couple episodes of The Young and the Restless where he played a diner owner named Bud.

Mekka didn’t stop working, though, appearing on stage, television and in movies up through 2018. Through it all, his legacy on Laverne & Shirley has never been forgotten, and friends and family have flooded social media with outpourings of grief and memories.

Michael McKean, who played loveable greaser Lenny, tweeted, “A sad goodbye to Eddie Mekka this morning. A genuinely good guy and purveyor of cheer whenever things got cheerless. Value these people. RIP, Eddie.”

A sad goodbye to Eddie Mekka this morning. A genuinely good guy and purveyor of cheer whenever things got cheerless. Value these people. RIP, Eddie.

Rest in peace, indeed. It seems that the year just wouldn’t let go without taking another of the greats from us. On this sad day, if you’d like to pay your respects to those we’ve lost, we’ve created a gallery of soap greats who have passed away in 2021.

Sisters Are Doing It for Themselves:...

On a Poignant Anniversary, Bold &...