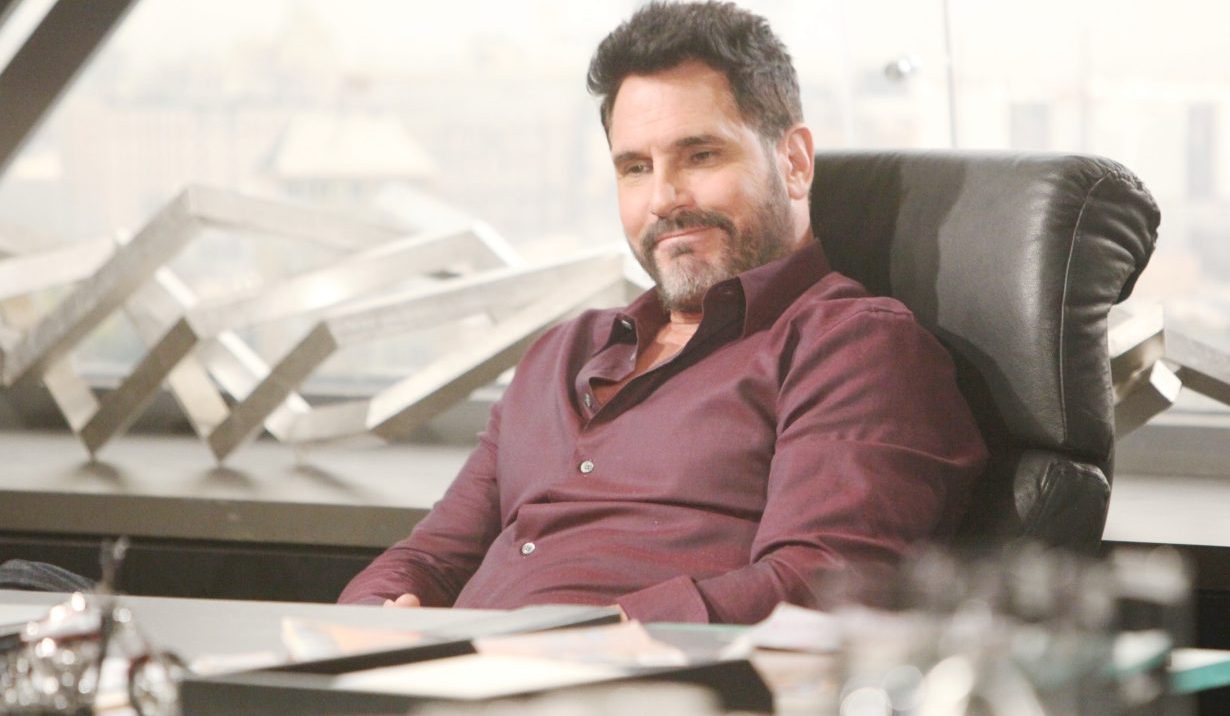 Is a new romance about to bloom?

With Katie circling Carter, Brooke still holding on to Ridge, and Steffy and Finn starting a new family (with one evil mother-in-law too many), Bill seems stuck in a romantic rut these days. He’s also, if we’re being honest, been back-burnered on The Bold and the Beautiful for far too long. Fortunately, we’re pretty sure there’s one woman who could wipe out both of those problems when she returns: Taylor!

More: Eric’s perfect partner is right under our noses

Taylor and Bill may seem like an odd couple at first, but let’s not forget that there is, as they say, a fine line between love and hate. Yes, the psychiatrist did shoot Bill in the back then come back after he recovered and threaten to do it a second time — but she’s hardly the only one to have leveled a gun at the tycoon. And she’s definitely not the only one who’s wanted him dead. 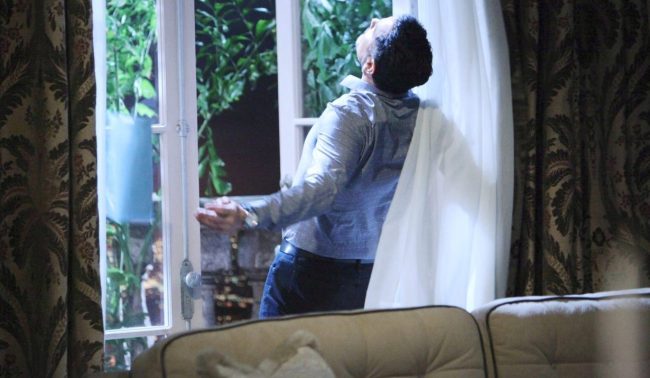 Above: Will Bill be… falling for Taylor? (Sorry!)

More: Jacqueline MacInnes Wood sounds off about Bill and Steffy

And let’s face it — if anyone can understand the urge to off someone, it’s Bill. Right Amber? And Ridge? And pretty much everyone in Spectra when Bill kept trying to destroy the building?

Attempted murder is not something that would have to be much of an impediment for these two. If anything, the reason Taylor shot Bill in the first place might be the bigger hurdle. Since she was so ticked at the way the Stallion treated Steffy, turning around and hopping into bed with the man she accused of being a predator with her daughter has just a touch of ickiness. But that’s kind of what Bold & Beautiful specializes in.

It’s certainly not the first time Steffy and Taylor have taken their turns at the same man since they both nearly married Rick. And that little double-dip had a multiple layers of icky factor since Steffy and Rick are part of the same family — related by blood or not.

Then there’s the revenge factor. The new pairing would be perfectly positioned to tick off their biggest rivals. For Taylor, there’s no better way to get to Brooke than by going after her ex — well, besides going after Ridge again. But that’s a battle Taylor’s lost time and time again, so it might be wise to change tactics. Luckily, for Taylor, Brooke’s just as territorial when it comes to her former loves as her current one.

Bill’s in much the same boat with Ridge. As “Dollar” Bill’s portrayer, Don Diamont, tells Soaps, “Bill had to work for everything he had. Even when it came to the publishing business that his father started, Bill had to earn his place in it. Ridge, on the other hand, was born with a silver spoon in his mouth.”

The actor then channels his opinionated character, adding, “Ridge is a glorified seamstress. So any time Bill can get under Ridge’s skin, he sees that as a total win.” 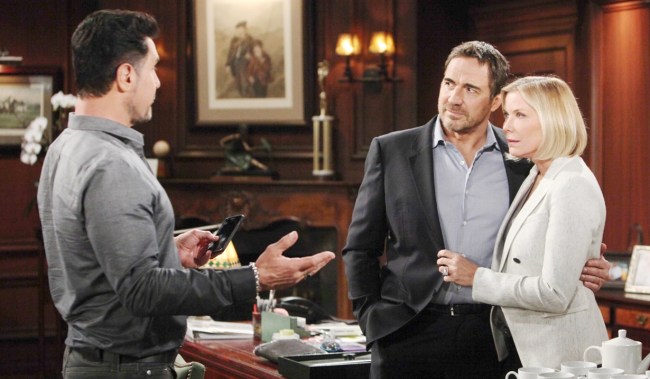 Above: Diamont knows Bill will do whatever it takes to anger Ridge.

In the end, it’s a vengeful win for Bill and Taylor, and a storyline win for Diamont and Krista Allen. Plus, we might end up with a new power couple when all is said and done.

So what do you think, Bold & Beautiful fans? Are Bill and Taylor inevitable or is there too much bad blood between them to ever work? And if they do hook up together, would it be true love or just a relationship of convenience?

Sound off in the comments, then check out our gallery of soap couples who never should’ve worked… but did! Bill’s already on the list once, so we see no reason why he can’t make it again with Taylor!