On a Poignant Anniversary, Bold & Beautiful Leading Lady Remembers a Loved One Lost: ‘It Doesn’t Get Easier Living Without You’ 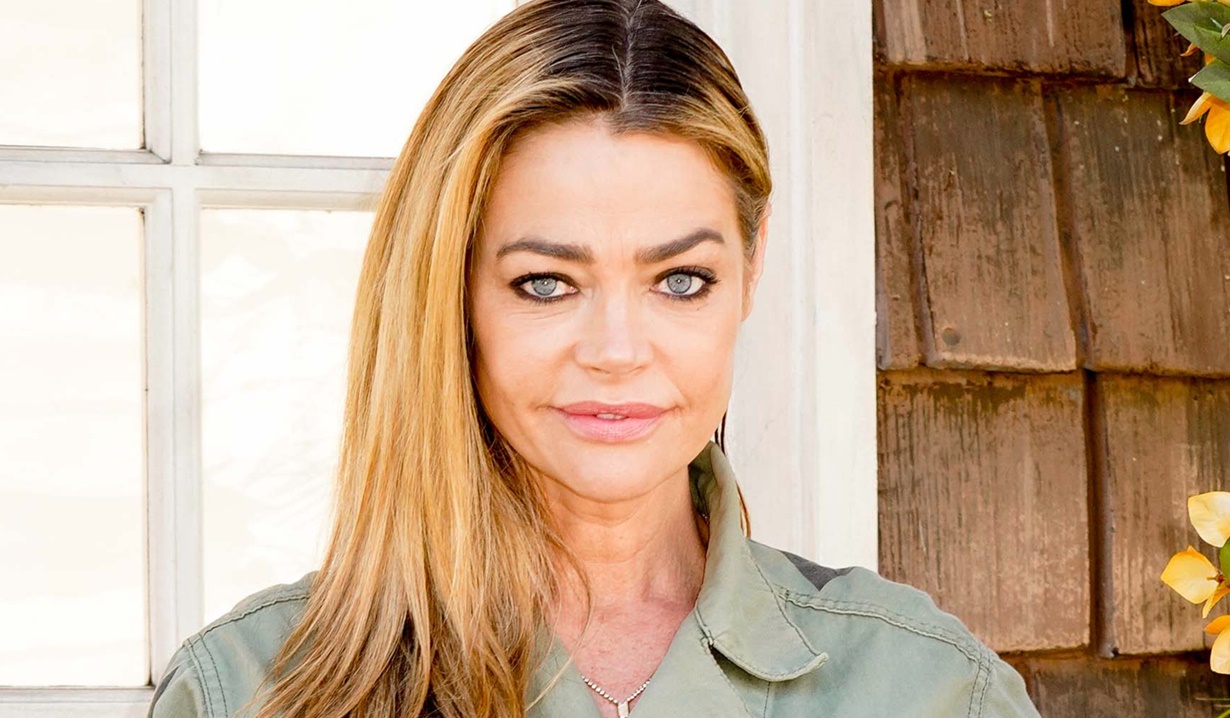 The Bold and the Beautiful’s Denise Richards (Shauna) took to social media on Tuesday, November 30, to express her thoughts on the anniversary of her mother’s passing 14 years ago. The CBS soap actress posted one of her favorite pictures of her dear mom Joni holding two of her grandchildren, who knew the beautiful woman as “Nana,” a role she loved so much.

“[I] can’t believe it’s been 14 years today since we lost you here and got you as our angel in heaven,” Richards shared. “It doesn’t get easier living without you.”

More: Tribute to a movie heartthrob and Y&R alum

Anyone who has lost someone close in their life knows exactly how Richards feels, and no, it doesn’t get easier, rather somehow our grief finds a way to incorporate itself into what we are forced to call our new normal. But one thing is for sure, the love for them always remains stronger than ever. “I love you so much and miss you so, so much,” she continued. “Not a day goes by that I don’t think about you and I always see you in my dreams.”

And aside from dreaming about her, Richards knows her mom is always watching over their family and “giving us signs that you’re right here with us.”

She closed out her tribute with “I love you mom” and fans rushed to not only send their condolences but to share their own stories of loss.

If it’s of comfort to you, we invite our readers to share your own stores in the comment section then take a look through our gallery below to view photos of other soap stars and their real-life mothers. 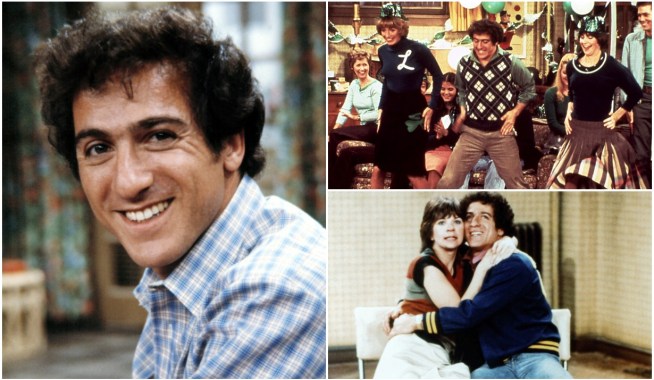 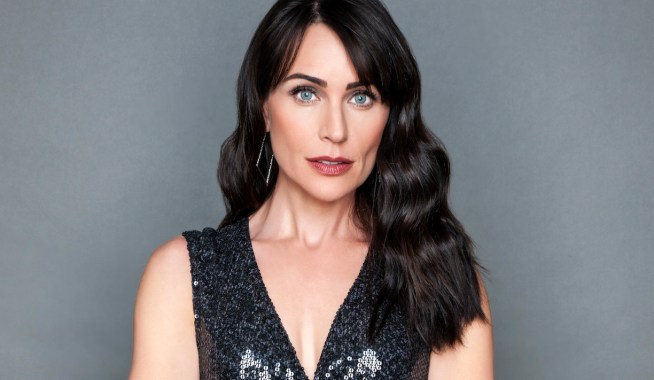