On a Shocking Anniversary, Remember the Awesome Spectacle of Bold & Beautiful Turning America’s Sweetheart Into a Vicious Mommie Dearest 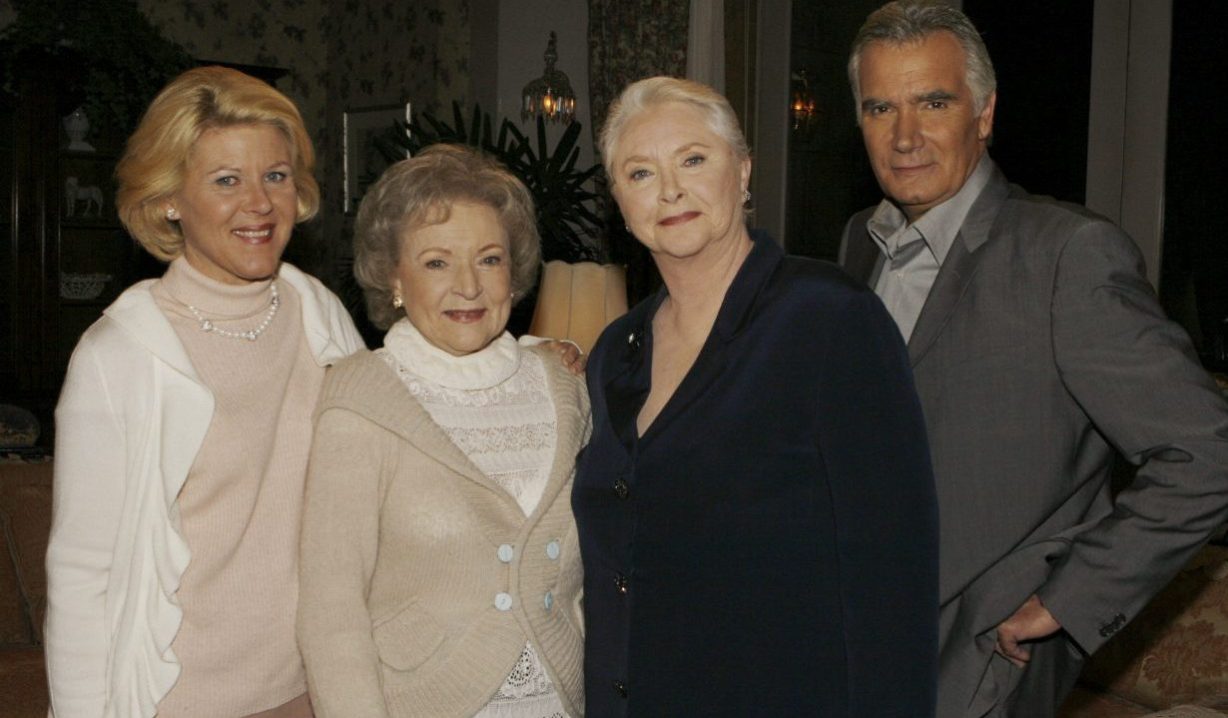 Betty White stunned us all by making Stephanie look like the nice one!

In just over a month, Betty White (and let’s be honest, the whole world) will be celebrating her 100th birthday. The Golden Girl’s legendary career began back in the earliest days of television and has spanned hundreds of roles. She’s made us laugh more times than we could possibly count. But for The Bold and the Beautiful fans, 15 years ago today, she surprised us all by conjuring up an entirely new emotion in us: seething anger. On December 1, 2006, White made her debut as Stephanie and Pam’s nightmare of a mother, Ann Douglas.

The erstwhile Sue Ann Nivens’ first appearance all those years ago was little more than a tease — a faintly sinister, haughty woman reading to herself. It was only as the week unfolded that we got to meet Ann, and, in a testament to White’s acting prowess, kind of wish we hadn’t. 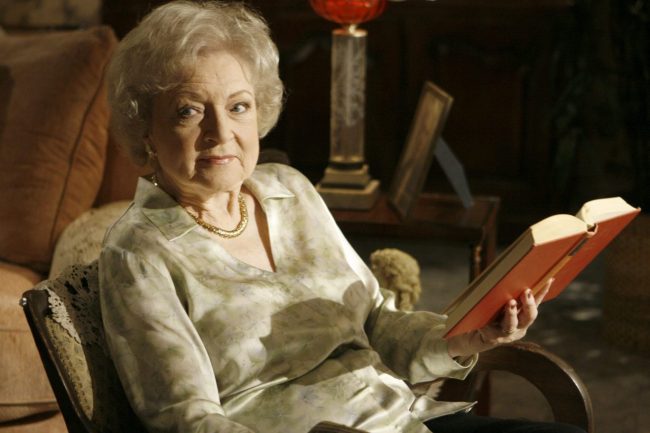 The road to Betty White began when Stephanie finally decided to do something about her controlling, angry personality — her basic “Stephanieness” if you will. She started therapy with Taylor and soon admitted that her father had abused her and her mother had stood by and done nothing as it happened. John Douglas was long dead, but Ann wasn’t. Stephanie just hadn’t spoken to her in 30 years.

Rather than wasting time being a therapist and talking through this revelation, Taylor pushed Stephanie to go confront her mom, insisting it was the only way to move forward. So Stephanie packed up Eric, flew to Chicago and did just that. 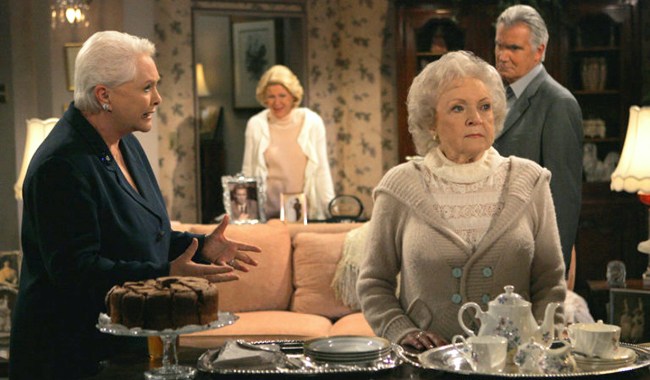 Enter Ann, an aging socialite who treated her caretaker, Pam, more like a servant than a daughter. Though initially thrilled to see Stephanie after 30 years apart, once her firstborn tried talking about her abuse, Ann turned into a cornered animal. And that’s when White pulled out all the stops to show us exactly why she’s such a legend.

As Stephanie pushed and pushed, Ann’s face flickered between stubborn confusion over the accusations she refused to entertain and the simmering fury of someone who knew just how wrong they were and resented being called out on it.

Worse, Ann proved just how nasty she could be as she switched between a denial that bordered on gaslighting and victim-blaming. But once she finally admitted something had happened, she didn’t just tell Stephanie it was her own fault for being abused, she used it to cut down every aspect of her daughter’s life. She went after Stephanie’s controlling nature, her on and off relationship with Eric and even her struggles with her children.

More: Sean Kanan has the perfect response to the haters

A Sliver of Hope

By the time Eric had had enough and lit into Ann, we were ready to hate her just as much as Stephanie… and yet we couldn’t quite go all in. There was still a vulnerability beneath the stubborn defensiveness and accusations. Ann’s response was monstrous, but White didn’t lose touch with her humanity. By the time Stephanie and Eric left, we were hungry for more. And thankfully, we got it.

Having an actor of White’s status appear on the show in such an important role could have easily been little more than (admittedly great) stunt-casting. But from the moment White appeared on our screens, she had us hooked, and we never wanted to let go.

White brought Ann back that Christmas to make a surprise apology, which finally began the family down a healing path. She continued to pop up here and there until 2009, never quite managing to nail down the loving mother bit. But by then, she and both daughters had made peace with each other, and Ann’s tale had run its course. She died on the beach with Stephanie and Pam by her side as White gave Bold & Beautiful fans one last amazing performance.

When it comes to daytime television, of course, horrible moms have never been in short supply. Good moms, though, can be a little tougher to find. Lucky for you, we put in the work to find both, so while we’re reflecting on how good White was at playing bad, why not check out our gallery of soaps’ best and worst moms? Ann may not have made the list, but her daughter certainly did!

Sisters Are Doing It for Themselves:...