Mrs. Right: The Ideal Wife for Bold & Beautiful’s Eric Is Right Under Our Noses — But *Not* On the Show 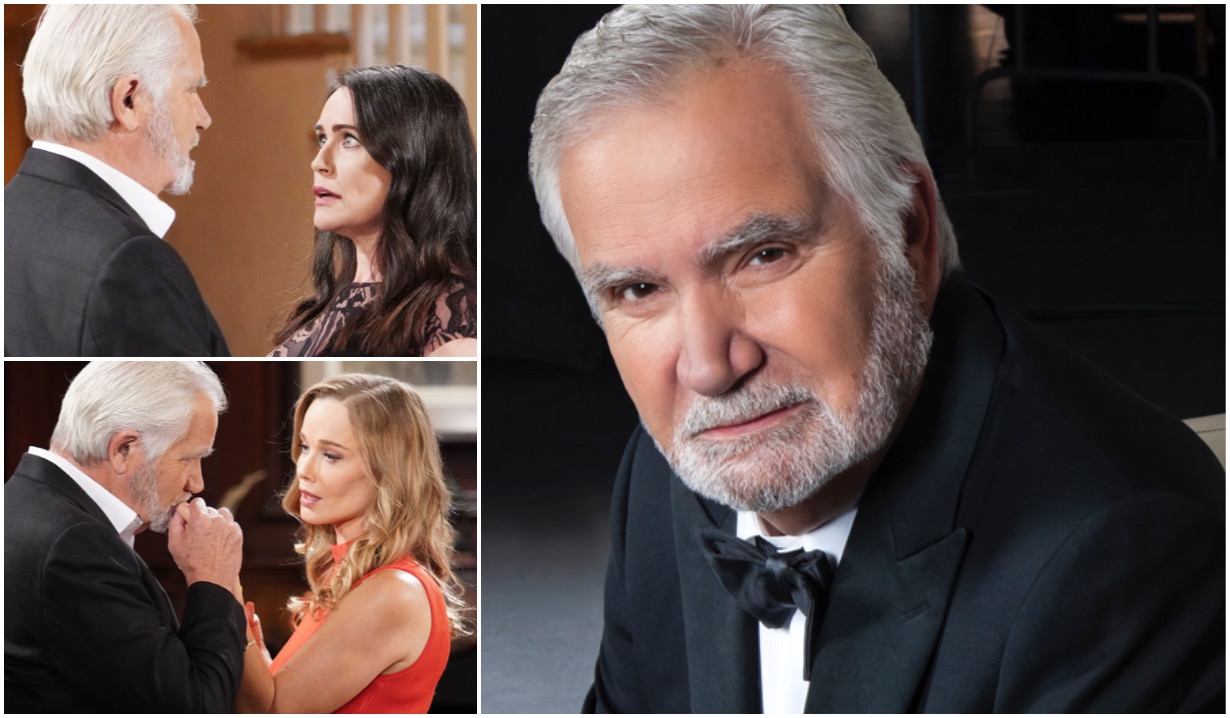 It’s past time for the designer to date beyond the handful of women he knows.

Yes, yes, we know that The Bold and Beautiful has had Eric reconcile yet again with Quinn (if only so that she can ultimately seethe with jealousy over Carter’s involvement with Katie). But despite what the Forresters’ theme song says, it doesn’t have to be you… well, her. Or Donna, for that matter.

The perfect woman for Eric is someone with an unpredictable side like his current wife. She’s someone whose allure is as undeniable as Donna’s. She’s someone who can be as formidable as his first wife, the late, great Stephanie. And she just happens to be over on The Young and the Restless, where she’s being altogether underutilized.

Who do we mean? Gloria, of course! 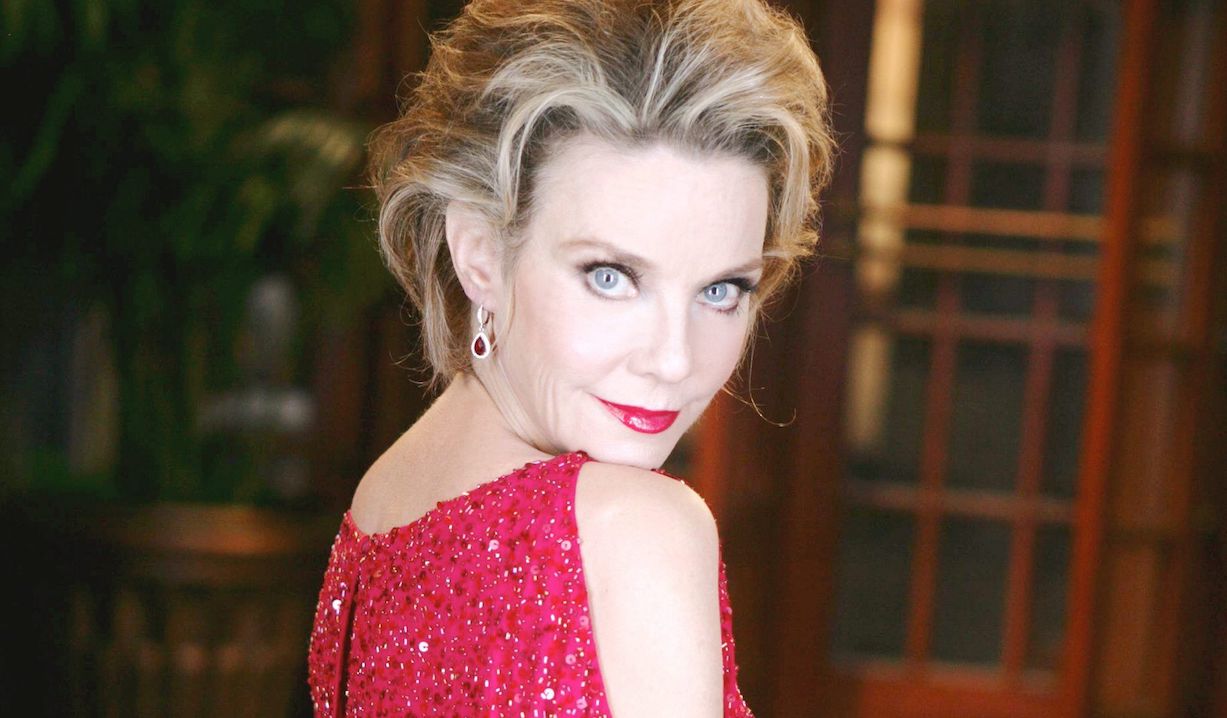 Think about it. The Genoa City pot stirrer would add life and vivacity to the Forrester mansion. She’d tear through those halls like a bolt of lightning in stilettos. And if she couldn’t put a smile on Eric’s face, we’d have to face the fact that his face is irreparably broken.

Plus, although Gloria has a habit of hatching plots, she’d be as true blue to Eric as she was to her late husband, John. And none of her schemes have ever been as over-the-top crazy as Quinn’s. (Did Gloria ever kidnap her son’s romantic rival and convince the amnesiac that they were married? Nope.)

So, since the sister soaps are so big on crossovers, why not cross over the beloved minx to Bold & Beautiful, where she might be put to more — and better — use? Judith Chapman is daytime gold, a walking catalyst who makes any scene more interesting just by being in it. Turn her loose on John McCook, and let us all sit back and enjoy as the sparks fly. 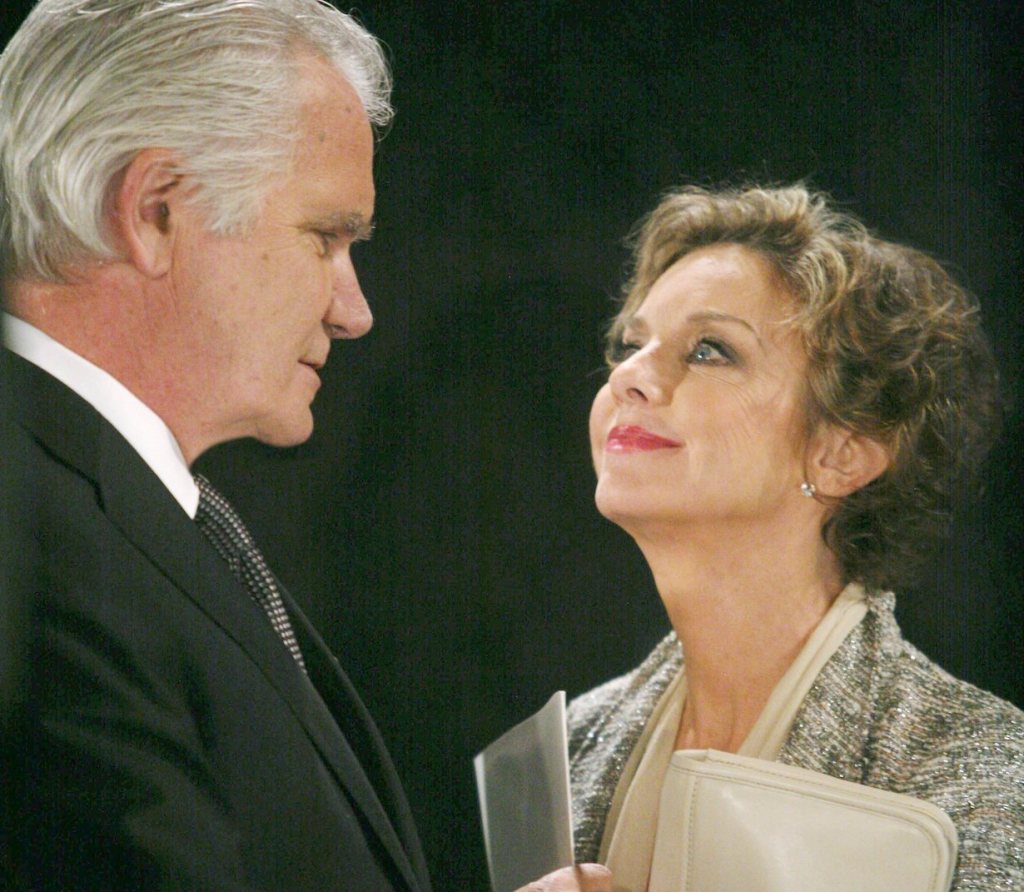 What do you think, Bold & Beautiful fans? On your way to the comments, stop off at the below photo gallery, in which we serve up some “Thanksgiving turkeys” — in other words, the most boneheaded moves the soaps made in 2021.