Will the Truth About Jack Push Bold & Beautiful’s Finn to Embrace His Dark ‘Sheila’ Side? 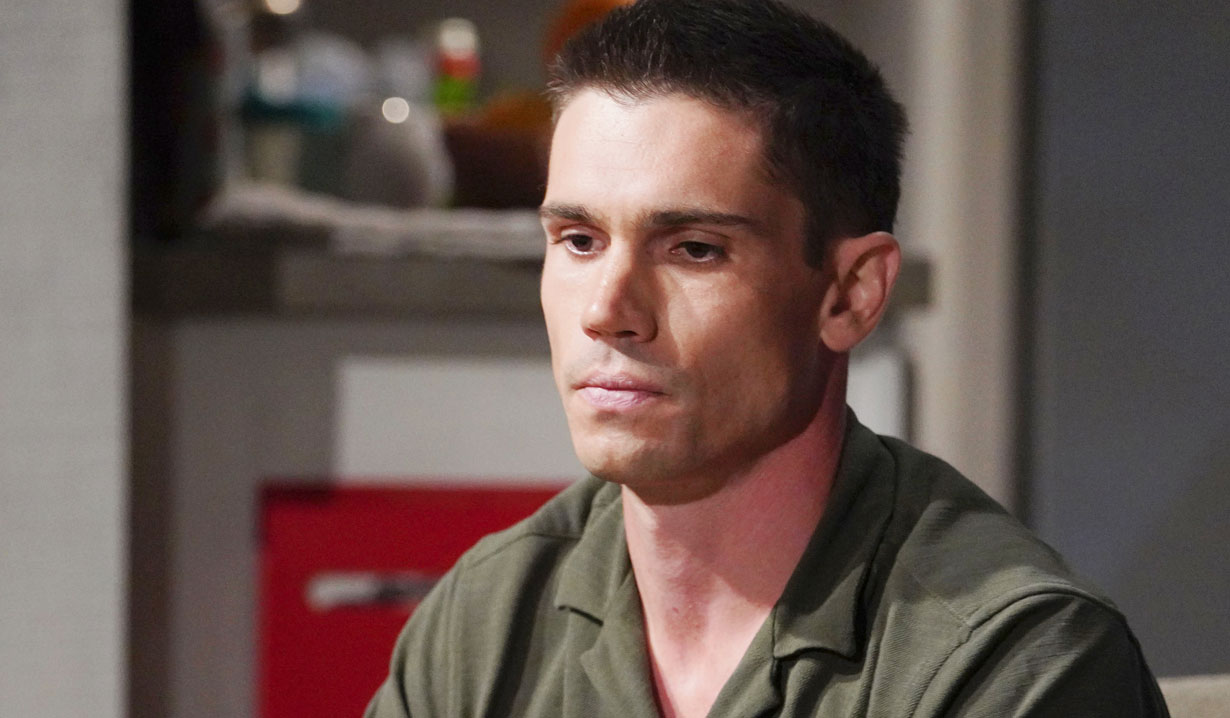 Will the truth set Finn free… of his kinder, sofer side?

Finn’s time in Los Angeles has been something of a mixed bag. Yes, he’s a handsome, successful young doctor who found love with Steffy and the kind of happiness he’d never known before. And yes, he married into the Forresters, one of the most wealthy, powerful families in the country. But now that he knows that his entire life has been based on the lies told by both Jack and Sheila, how long until he finds his biological mother’s dark side taking root inside him in ways he’d never imagined?

At first, Finn seemed like a down-to-earth breath of fresh air for Steffy, unattached to any love triangle, quadrangle or whatever-angle drama that’s bogged her down for years. But they didn’t even make it through the wedding before learning his past was far darker than being torn between two lovers.

Since Sheila popped up to announce that she was the adopted Finn’s long-lost mother, it’s been almost heartbreaking to watch him go from the excited elation at meeting her to realizing that despite a lifelong desire to know the woman who birthed him, he’s got to keep her at arm’s length because… well, she’s Sheila Carter.

Steffy and her family have made it clear in no uncertain terms that she’s bad news, and for Finn to fit into their family, he’s had to sever ties with his own. Difficult though it’s been, Finn has gone along, doing everything in his power to avoid getting pulled into Sheila’s vortex of need. 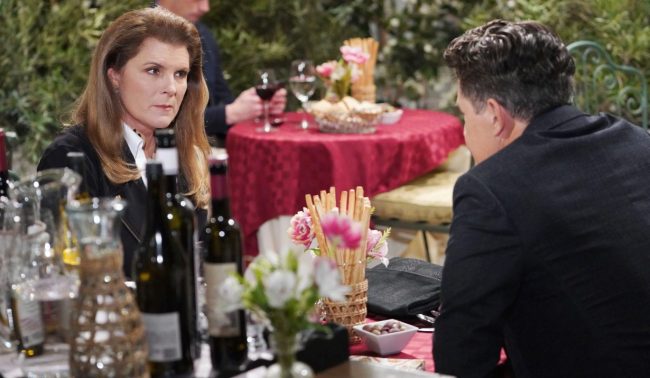 Above: Will Sheila and Jack be able to withstand Finn’s fury?

More: Sheila may have finally met her match

Sheila’s presence has been changing Finn, but through it all, he’s at least held out hope that maybe he’d finally get to meet and love his father. But what will happen to him once he learns that he knows his father, and, in fact has known him all his life? What happens to Finn’s good-natured heart now that he knows that Jack has lied to him his whole life about… well, pretty much everything. How will Finn handle knowing that Jack hid his mother from him and pretended to be a stranger who adopted him, instead of his real biological father?

That’s enough to bring out the worst in anyone. Combine that with the heartbreak he’s been struggling with and it’s time to start asking whether Finn might start succumbing to the dark side. After all, he is Sheila’s son, and if the actions of his supposed half-siblings Daisy and Ryder are any indication, the influence of her genes can prove difficult to escape.

Will Finn set out to destroy both his parents, giving Sheila the child that she — let’s face it — deserves? And if he does, will Steffy try to put on the brakes or add her foot to the gas as her new hubby seeks to mow down the Forrester family’s longtime nemesis, even if it means hurting Jack (and, by extension, the entirely innocent Li) in the process?

Only time will tell whether we’ll see Finn’s “Sheila” side or not. In the meantime, just to get an idea of how bad that side can get, take a look through the life and crimes of Sheila Carter.