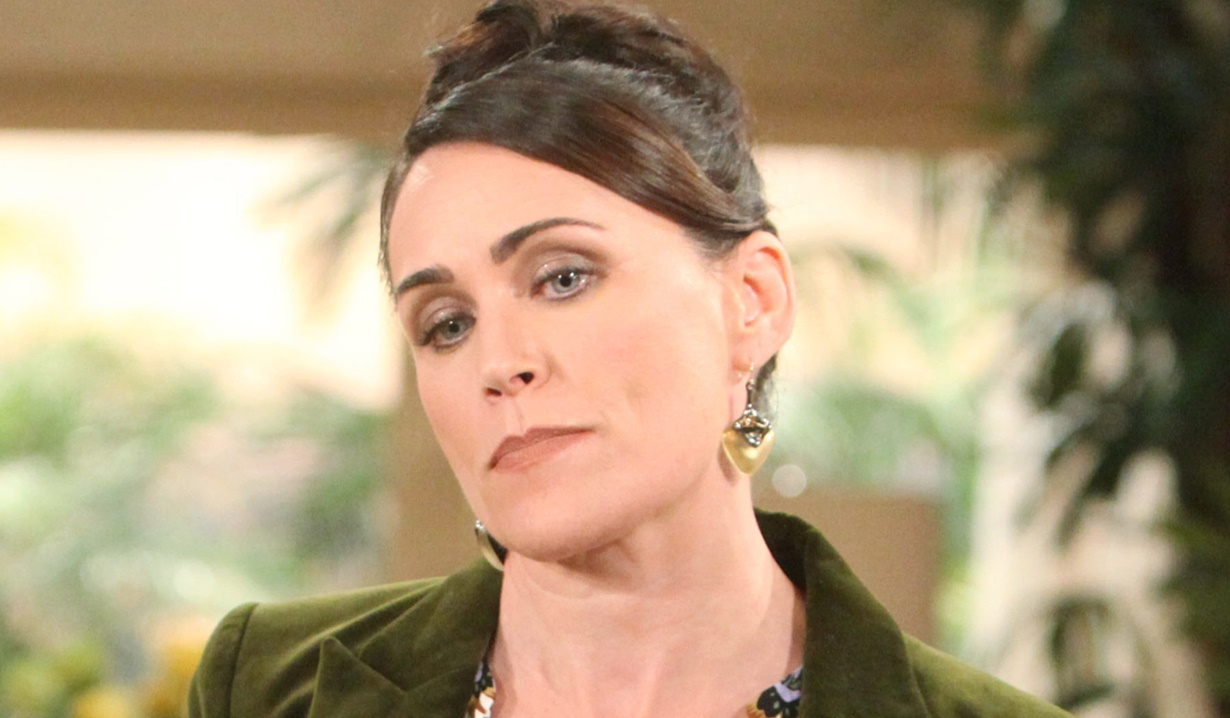 Coming clean may leave the jewelry designer on the outside looking in… and land her in an unholy alliance.

Bold & Beautiful’s Eric and Quinn appear to have chosen each other — and their marriage — over Donna and Carter, but as we are well aware, appearances can be deceiving, especially on soaps. It only takes one twist in the narrative to change everything… and that may very well be what’s about to happen.

Quinn is nothing if not a keen observer, and it won’t have been lost on her the way Katie was smiling at Carter in the design office when they squared off. The loathed Logan was all but simpering at Quinn’s recent lover as she declared that Carter deserved someone who would put him first. 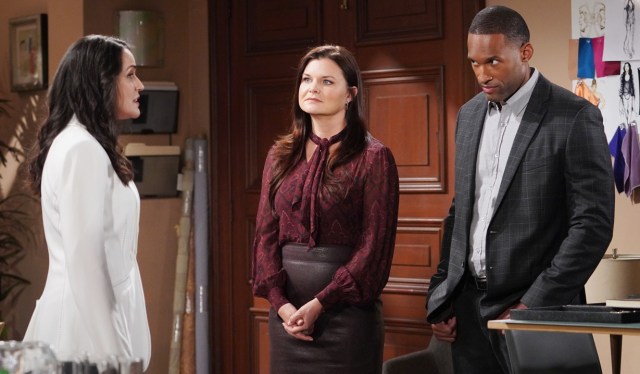 With that picture in her mind, and Katie pointing out just exactly how cavalierly Quinn had played with Walton’s feelings, Quinn seemingly trots off home to Eric and decides to make a “true confession.”

Narrowing down what she might have to admit to at this particular point in time, it would seem likely Quinn will either confess to still having feelings for Carter or come clean about having been with him at the loft when Eric kicked her out and having declared her love to him (and vice-versa). 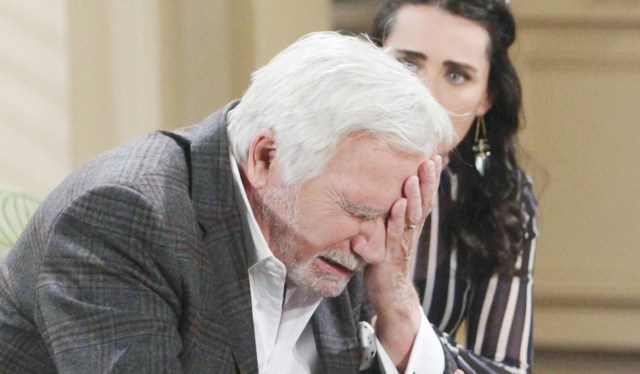 Will Quinn’s confession be the last straw?

Either way, Bold & Beautiful spoilers tell us that a shift takes place in Eric and Quinn’s marriage as a result of said confession. And with Brooke relentlessly pushing Eric to take another look at a future with Donna, we’re thinking Quinn may be packing up her portrait again.

More: Why Brooke’s marriage to Ridge will unravel

If that’s the case, she’ll undoubtedly looking to reconcile with Carter, who may be tempted, but is likely to turn her down now that things are taking off with Katie, and the pair are on the same page about what they want a relationship to be. Thus, Quinn will have to fight for her man — and it won’t be the first time she’s butted heads with this particular Logan over a man — though the last time the male in question was Quinn’s son, Wyatt. 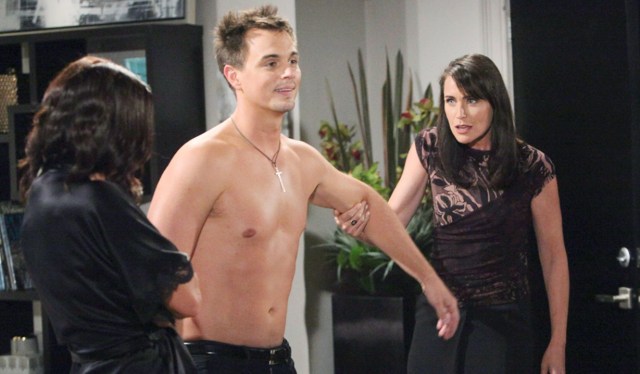 Katie and Quinn have tangled before…

That brings us to the “cahoots” portion of the story, where another disgruntled ex, who is unlikely to be happy about Katie’s interest in Carter enters the picture. Quinn’s ex, Wyatt’s father, none other than Dollar Bill Spencer. We can easily imagine Quinn and Bill begrudgingly realizing that it would be opportune to work together to come between Carter and Katie. And might that lead them to a little strategizing sesh in the bedroom?! Few will forget their last raucous encounter with belts flying and the sword necklace, and… phew.

Anyone up for a repeat of this scene?

Do you think Quinn is headed for a love triangle with Katie and Carter, and an alliance with Bill? Let us know your take in the comment section below, but first, look back on the life and times of Quinn Fuller in the photo gallery below. 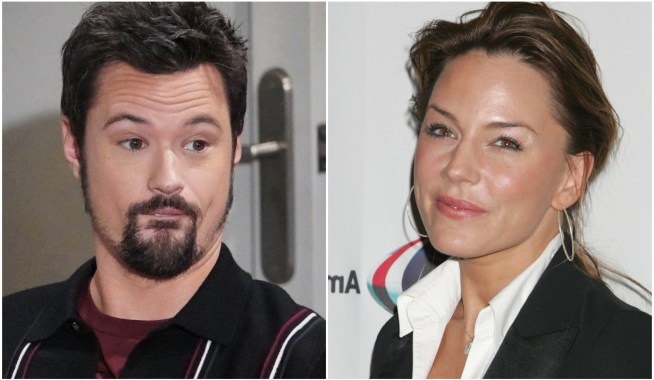 Bold & Beautiful Preview: Jack Prepares to Confesses to Finn That He's His Biological Father With the Support of [Spoiler] 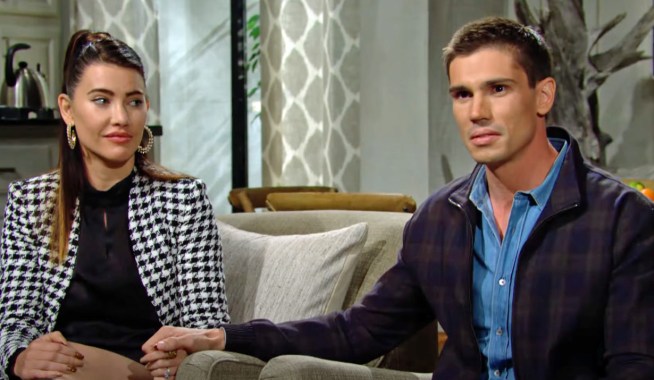