Bold & Beautiful Preview: All Hell Is About to Break Loose When Quinn Discovers Eric’s *Sweet* Secret 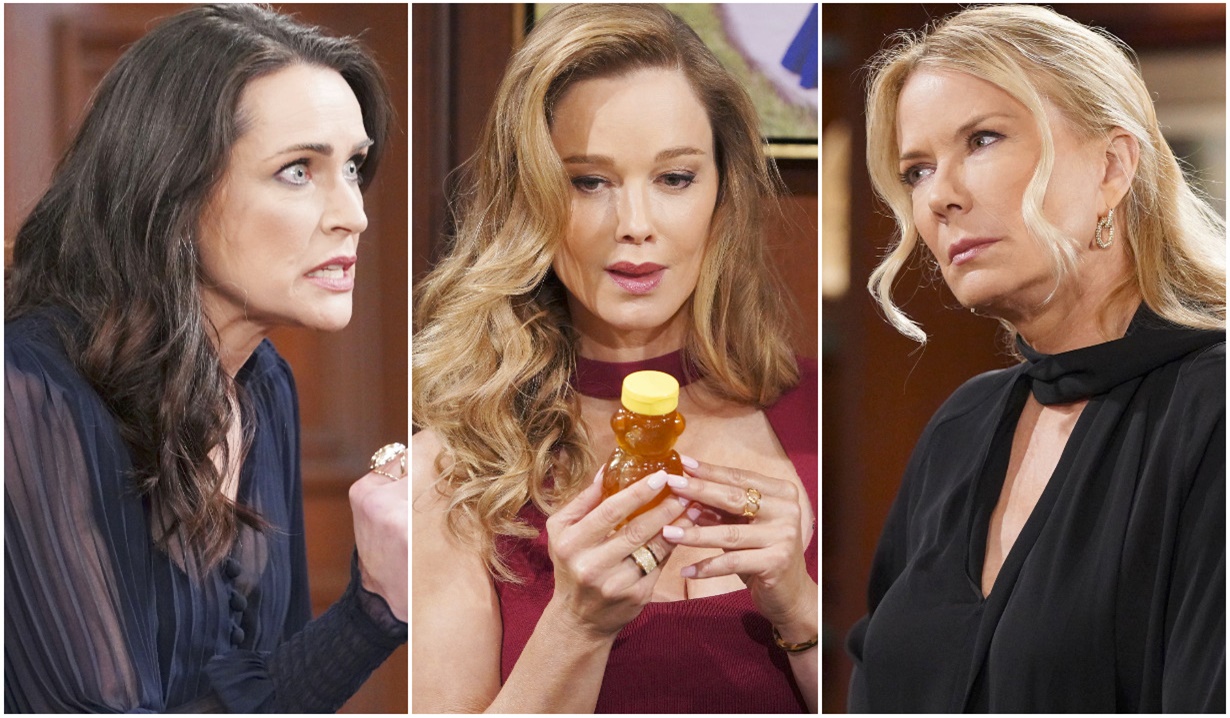 When the dust settles, will the Forrester patriarch’s boots be under Donna’s bed?

After admitting to Shauna that a sexless marriage wasn’t ideal and expressing hope that her situation with Eric might change, no one was more thrilled than Bold & Beautiful’s Quinn when her hubby showed up at home raring to go.

They hit the sheets, with Eric breaking out one of his best Hugh Hefner-style silk robes and wearing an ear-to-ear grin, and an eager Quinn decked out in the lingerie she thought she’d never have a use for again.

Cut to the next morning, when we learned that their big night was a bit of a… well, flop. Eric, it turned out, wasn’t up for it with Quinn in quite the same way he’d been with Donna earlier in the day. Still, Quinn later told Shauna, she was encouraged by his enthusiasm and thankful for whatever happened to lead him to believe he could make love to her again. If she only knew!

Of course, it was Eric’s sex kitten-esque ex-wife Donna — and her handy bottle of honey — that helped him get his groove back. Little did Quinn know that what her husband “had for lunch” that day was licked off the blonde’s finger and served up on a platter of sexy memories.

So, what will happen when Quinn finds out that it was Donna who got Eric’s motor running again? And, worse, that he rushed home to try and have sex with her after his ex-wife got him aroused?! The very thought of her reaction is enough to give us shivers.

Eric may get an earful and end up sleeping on the sofa, but that will be nothing compared to the wrath Quinn is bound to direct at Donna — and Brooke — as it’s likely she’ll also find out the role her nemesis played in the office shenanigans. In fact, Brooke will probably be the first to let her know!

But after Quinn goes ballistic on the Logan sisters, where will her marriage go from there? It’s not likely to be smooth sailing considering that Quinn will have to live with the knowledge that she is the problem with Eric’s libido and that everyone is about to know it.

Will Quinn redouble her efforts to seduce her husband, or will she offer her beloved a deal similar to hers with Carter, where Eric is allowed to have sex with Donna so that he can be “fulfilled?” And if so, where will that leave her? Eric asked her to stop seeing Carter, but would she expect to pick up where she and her lover left off under the new circumstances? Of course, a “quid pro quo” set-up may not be an option…

Not only was Carter left utterly disillusioned with Quinn and their relationship after she walked out the door, but he’s struck up a new “friendship” with Katie Logan. This may present a problem for Quinn in more ways than one. Katie is bound to steer Carter away from any further involvement with her, but more concerning is the way Carter was looking at Katie during their lunch together — given that this is Bold & Beautiful, these “kindred souls” could be engaged by next week, which would leave Quinn out in the cold.

What do you think will happen once Quinn learns the truth about Eric and Donna? Look back on photos of Quinn Fuller Forrester’s exploits in the gallery below. 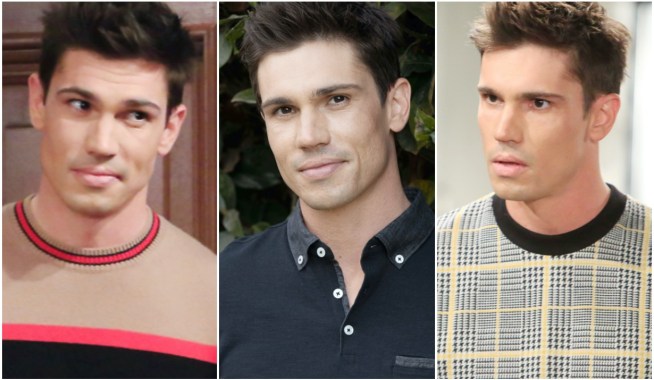 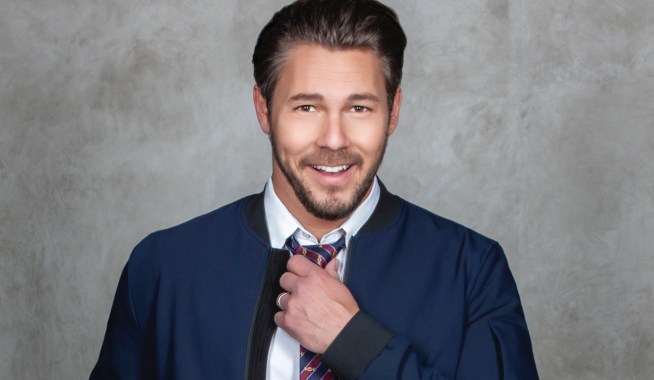