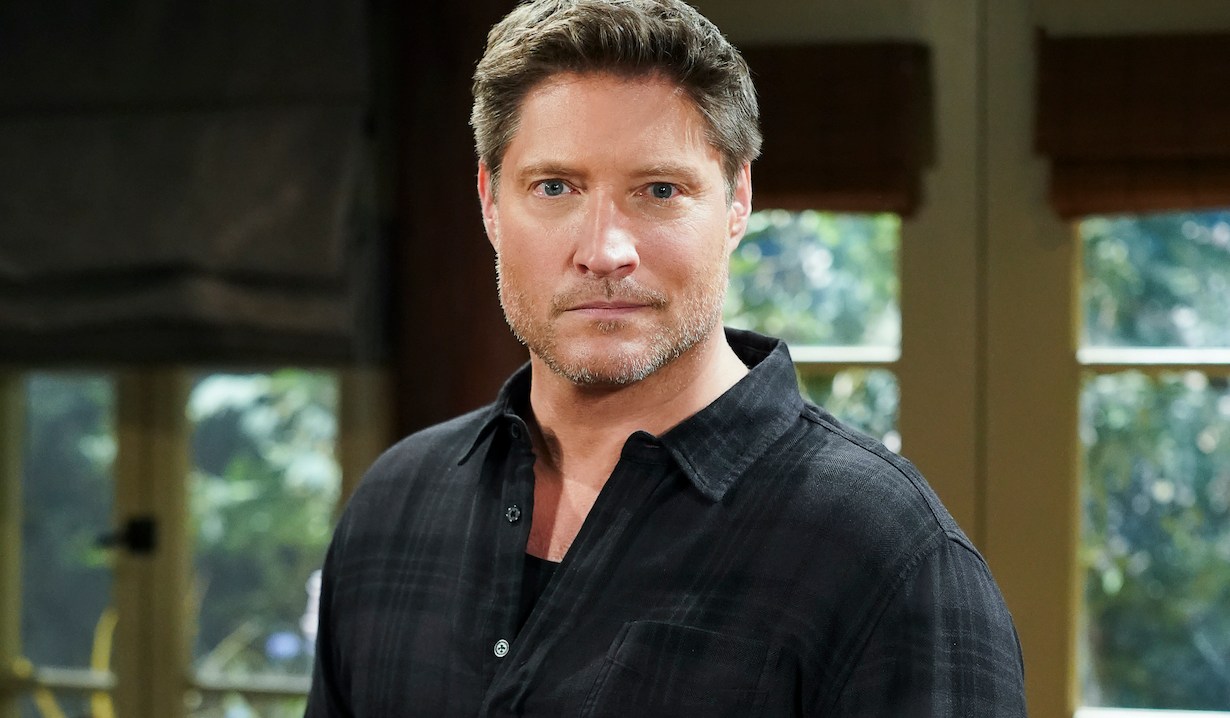 You’ll recall that just before Sean Kanan made his Bold & Beautiful reappearance as Deacon, he announced his comeback via social media. Immediately and enthusiastically, viewers cheered the news. Why wouldn’t they, right? Whenever the character’s on the canvas — whether that of this soap or sister show The Young and the Restless — [bleep] gets real. Pots gets stirred. Schemes get made. Plots get twisted.

But at least one member of the audience wasn’t willing, much less eager, to roll out the welcome mat. “I’ve never liked Deacon!!” she declared. “He adds nothing to the program.

“Sheila, either!” she added. “Why did the writers put them back on the show?”

Now, were that much “grr” pointed in our direction, especially as we were knee-deep in a new storyline with leading lady Kimberlin Brown, we’d probably have a hard time not responding with an equal measure of grumpiness. But Kanan, thankfully, is not us. Instead of lose either his cool or his sense of humor, he drolly answered the rhetorical question that the viewer had posted: “Why did the writers put them back on the show?”

“Probably to piss you off, Hilda,” he tweeted.

Probably to piss you off Hilda. https://t.co/mccrPFmjhT

Now then, presuming that you find Deacon’s shenanigans more engaging than enraging, maybe you’ll enjoy perusing the below photo gallery, which revisits his life and loves on both Bold & Beautiful and Young & Restless. In it, you may even get a hint of just how much chaos he’s likely to create this time around. 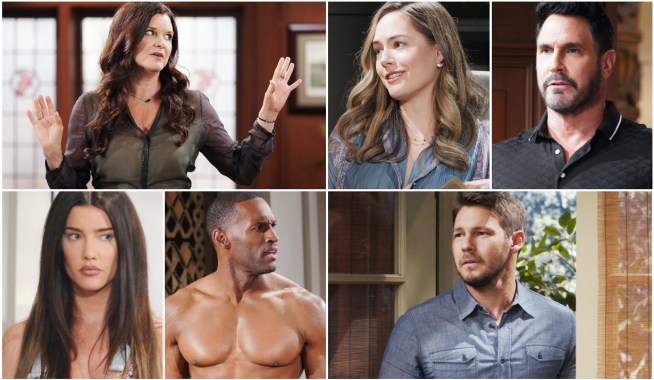 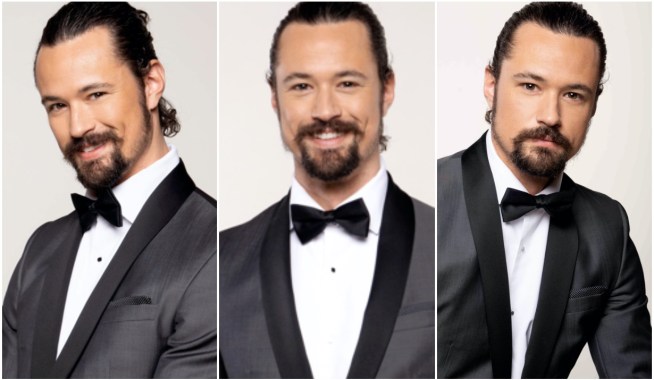