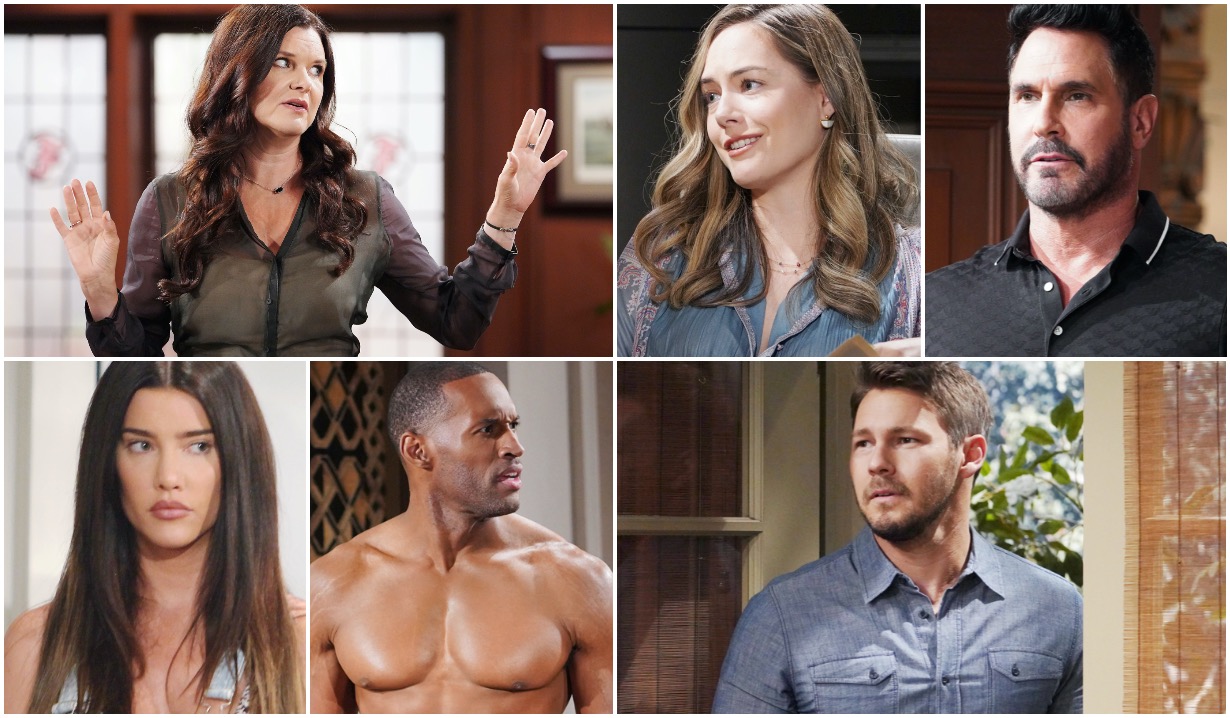 Color us surprised: We’re already shipping “Karter.” Or do you prefer “Cartie”?

When The Bold and the Beautiful had Katie invite herself over to Carter’s this week to judge him for his relationship with Quinn, we rolled our eyes so hard, we might have detached a retina. If the show really wants to have her run around declaring people guilty, guilty, guilty, we thought to ourselves, it should send her to law school and stick her in a courtroom on the bench.

Then, when it became clear that what the soap was actually doing was positioning Katie and Carter as each other’s next love interest — because let’s be real, subtlety is not among this daytime drama’s foremost virtues — we audibly groaned. It made no sense, we reckoned, for Katie, fresh from her latest go-round with philanderer Bill, to feel anything for the guy to whom she refused to give a pass for his affair with Quinn. Nor did it make any sense for Carter to want anything to do with Ms. Judge-y McJudgerson.

Yet as the scenes continued, we had to admit that we found ourselves being… intrigued. Moved. Swayed, even. There were problems, mind you — like the fact that, as Katie marveled at the fact that Carter could covet another man’s woman, she completely forgot how she once “fainted” to keep Ridge from remarrying Brooke for long enough to poach him. And that Katie would tearfully unburden herself to the fella to whose treasured chest she wanted to affix a scarlet “A” was a real head-scratcher. 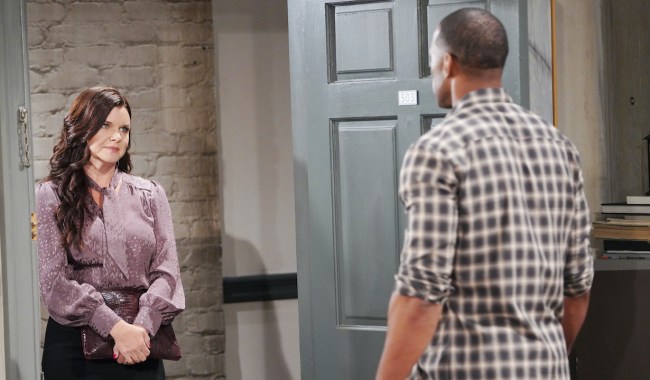 More: “You weren’t expecting the wrath of my judgment, were you?” asked Katie. “No,” Carter admitted. “I was expecting Grubhub.”

We had to go, “Huh? Wha?” too, when Carter said that people thought of him as a happy-go-lucky guy dating different woman and keeping his options open. Who, exactly, thought that? Carter is so marriage-minded that he not only officiates half the weddings in L.A., we’d be willing to bet he drives around with an engagement ring in his car’s glove compartment — you know, just in case.

More: The coupling that could upend Bold & Beautiful

Yet by the end of the October 19 episode, Heather Tom and Lawrence Saint-Victor had sold us on the idea of Katie and Carter being perfect for one another. And it was obvious that they’d soon be in one another’s arms. “Maybe we’re destined to be alone,” sighed Carter, as if tempting the fates — or Katie — to prove him wrong.

Nah, there is no destiny, she countered. It was all luck. So “maybe we’re just unlucky… unlucky in love.”

Or, that is, maybe they had been up until then. As they encouraged each other not to give up on the idea of the real thing — and Carter instituted an open-door policy where Katie was concerned — we found ourselves eagerly anticipating the episode in which they’d take a leap of faith and, say, go on a date. For starters, it would be delightful to see these two mopers happy for a change (and to see Katie distracted from her off-putting new passion: passing judgment). And as an added bonus, it would make both Quinn and Bill’s heads explode to know that the significant others that they made feel insignificant were now living a life together that could have been theirs. (Sample the duo’s chemistry below.)

What say you, Bold & Beautiful fans? Are you as into the idea of “Karter” as we are? On your way to the comments, stop off at the below photo gallery, which reviews the life of heartbreak that Katie is past due to change. 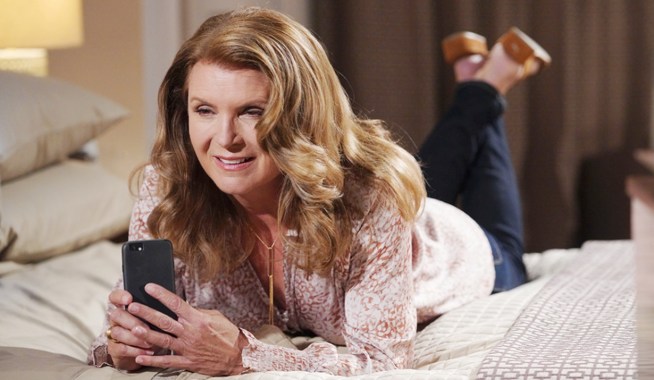 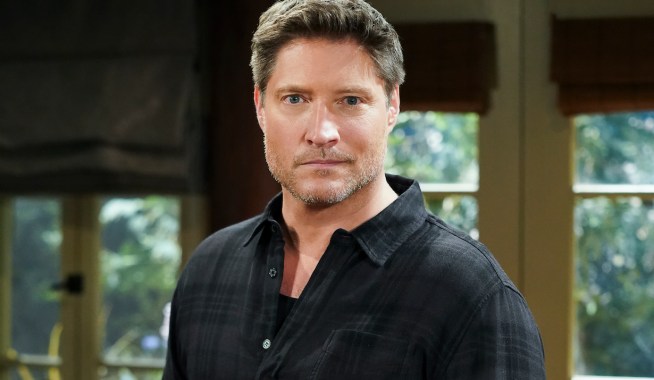