As Bold & Beautiful’s Sean Kanan Warns That ‘Daddy’s Back,’ We Break Open a Photo Album That Reveals Why Deacon’s Return Is a Big Deal — and the Best Kind of Bad, Bad News! 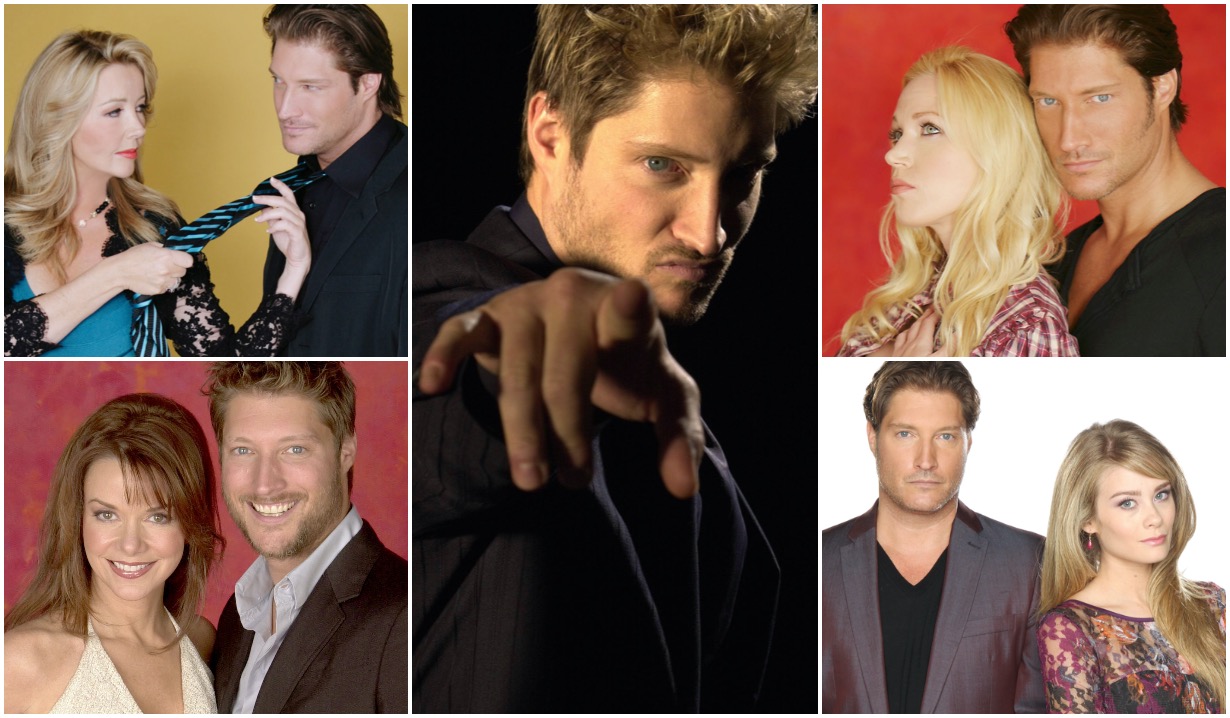 No two ways about it: Here comes trouble.

The Bold and the Beautiful wasn’t kidding with that promo that all but told viewers to batten down the hatches because “the storm is coming.” (It’s super stylish; check it out below.) Now we know that the “storm” in question is Hurricane Deacon, in the form of Sean Kanan, who originated his role of Hope’s father more than two decades ago.

“Daddy’s back!” Instagrammed the actor a day before his first appearance on October 7. “So great to be home.”

Mm-hmm. But we have a hunch that few and far between will be the Logans, Forresters and/or Spencers who will be glad to see Deacon. Wherever he goes, trouble follows him as surely as his shadow does. Heck, he’s such an agent of chaos that he couldn’t even be contained on one show: Like Kimberlin Brown’s Sheila, Deacon has bopped back and forth between Bold & Beautiful and sister soap Young & Restless, leaving in his wake a trail of tangled bedsheets and broken promises.

What mischief will Brooke’s onetime lover-in-law and Quinn’s former husband get up to this time around? We shudder to think. But, that said, the below photo gallery, in which we review the bad boy’s litany of sins might give some indication. (So might the fact that Kanan tagged Sheila in his Instagram post… can you imagine them as a scheme team? Shudder!) 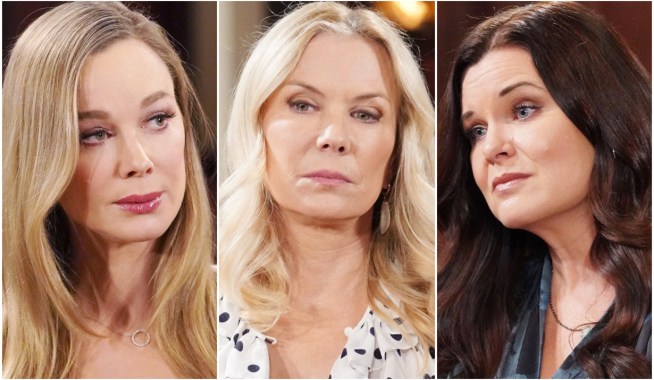 Bold & Beautiful’s Brooke Is Set to Knife One of Her Sisters in the Back Again — Can the Logans Survive Yet Another Betrayal? 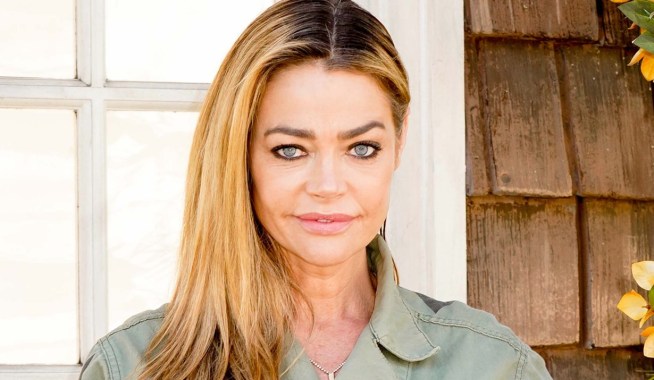