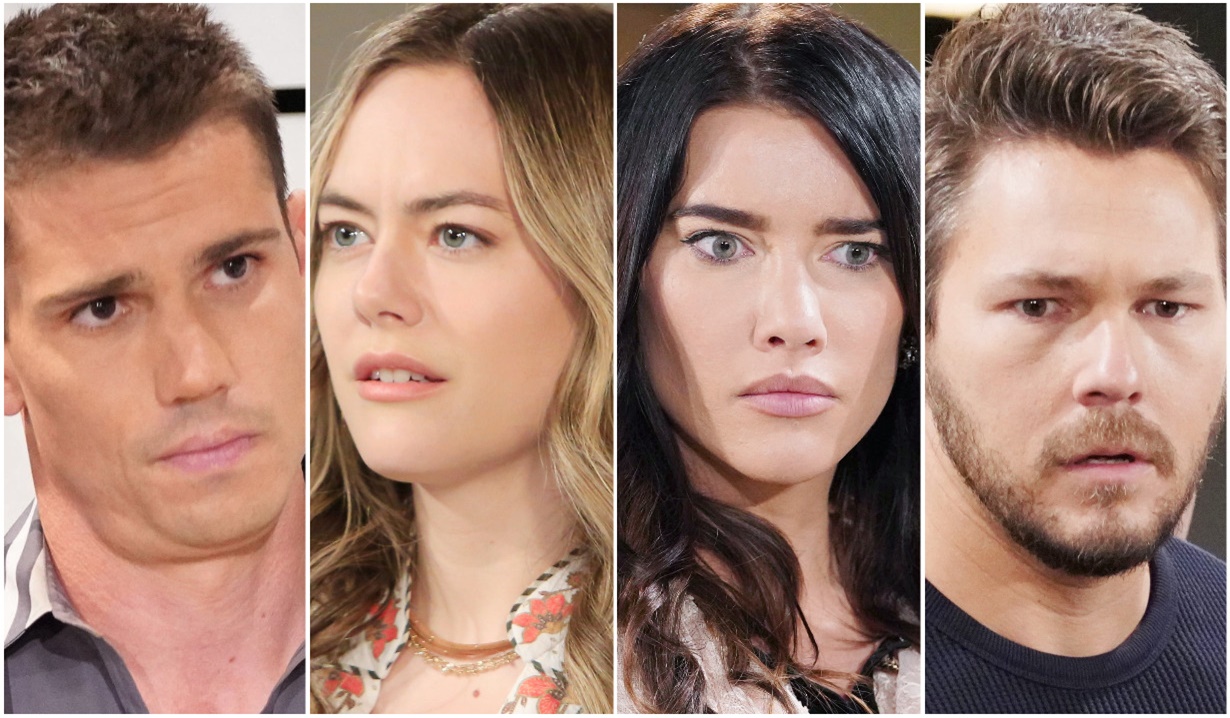 This character’s reappearance could cause a rift in “Lope’s” marriage that only Dr. Finnigan will understand.

Bold & Beautiful’s Finn opened up to Hope about his conflicted feelings surrounding his birth mother Sheila — deep down he wants to get to know her but he has to keep her away because, well, she’s evil incarnate according to his new wife, Steffy. This all led to Hope giving him a reassuring hug and we had to wonder, with this being Bold & Beautiful, how long it will be until Finn goes from baring his soul to baring those amazing pecs and abs around the beautiful blonde? Plus, there’s at least one good reason to think a Finn and Hope (“Fope?”) pairing might be coming…

During Finn and Hope’s conversation about Sheila, she assured the hot doc that he could just ride the wave of his conflicted emotion with her and be completely honest. She told him, ‘No judgment here.” Which got us to wondering why the straight shooter would be so laid back about the prospect of a criminal in their midst. And we quickly realized… it’s because Hope can relate to what Finn’s going through.

More: Is Hope about to steal Steffy’s man?

While Finn is newly grappling with the realization that he’s related to a person who has hurt a lot of people — and perhaps even more incredible — that his birth mother’s banishment is one of the rare things the Forresters, Logans and Spencers can all agree on — Hope has already lived that particular dream, or nightmare, as it were. Her biological father, Deacon Sharpe, doesn’t have a rap sheet quite as terrifying as Sheila’s, but it’s safe to say he’s not on the shortlist for the next Forrester Thanksgiving dinner… and that he’d be shown the door if he arrived uninvited.

So, did Hope and Finn’s first conversation set the scene for future commiseration and a new closeness between the two? It’s possible, but something more will have to happen to push this beyond chats with a person uniquely positioned to understand your viewpoint to, well… the two of them against the world (or the Forrester, Logan and Spencer clans, which, for all practical intents and purposes is the world on Bold & Beautiful).

Spoilers for this week tease that drama unfolds when an unexpected visitor arrives in Los Angeles, and we have to wonder if that person could possibly be Deacon, having done his time for drunkenly shooting at Quinn (who, in fairness, pushed him off a cliff and left him for dead), and looking to reconnect with his daughter, Hope.

More: The Katie romance that would make Bill furious

Given that Deacon manipulated with Bill to keep Liam and Hope from getting married overseas, there’s no love lost between Hope’s husband and father. We can see it now — Deacon will want to get to know his granddaughter Beth, and Liam will forbid it — thereby thrusting Hope into a very similar situation to what Finn is going through. And just like that, you’ll have Liam and Steffy on one side and Hope and Finn on the other. 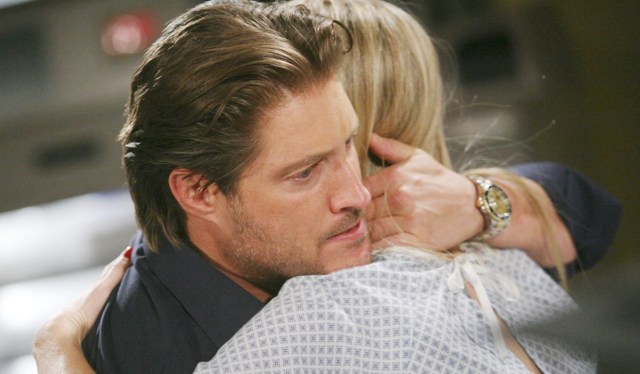 Deacon comforted Hope after her miscarriage… will he return to meet Beth?

Of course, being on one side of an argument together is a long way from ditching your spouses and becoming a couple… or at least one would think. But this is Bold & Beautiful, so hang onto your hats, gowns and surfboards — and someone put Carter on standby — because we could be mere weeks away from annulments and living room nuptials galore.

Nah, it would never get that far… right?

Just in case it does, take a look back on Hope and Liam’s love story through the years in the photo gallery below. 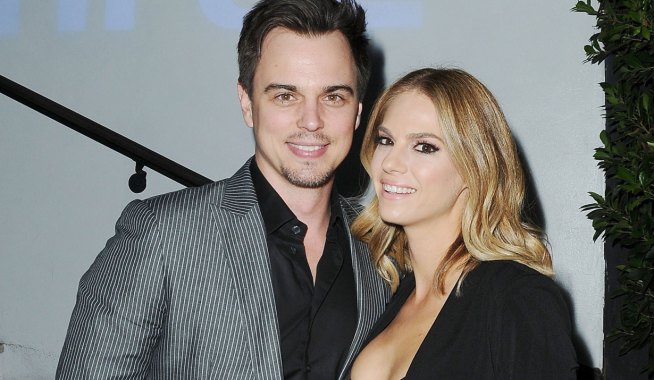 Bold & Beautiful's Darin Brooks Offers a Glimpse Inside His Wife's Pregnancy: 'At Least,' She Says, 'I Haven't Thrown Anything at You — Yet' 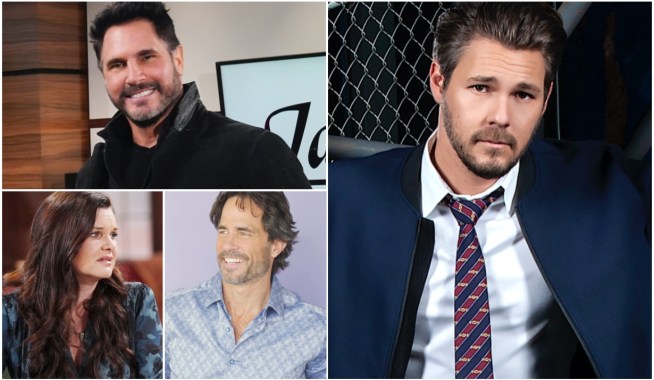