Bold & Beautiful’s Darin Brooks Offers a Glimpse Inside His Wife’s Pregnancy: ‘At Least,’ She Says, ‘I Haven’t Thrown Anything at You — Yet’ 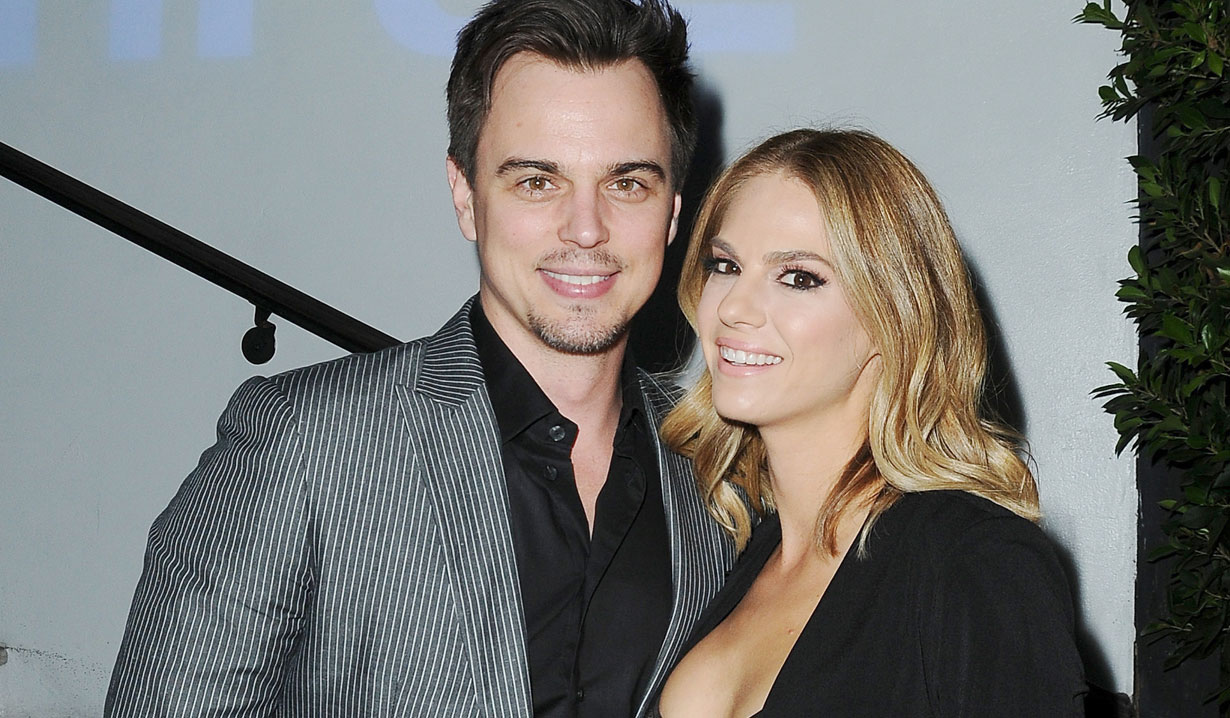 The real-life soap couple playfully jokes as they navigate their second pregnancy journey.

Back in August, The Bold and the Beautiful’s Darin Brooks (Wyatt) and wife Kelly Kruger (Eva; The Young and the Restless, ex-Mackenzie) revealed they were expecting baby number two. As they continue to document their journey, through fun social media posts, we can’t help but laugh each time they playfully joke with each other.

Brooks shared a photo wearing a t-shirt that read: Take it easy on me my wife is pregnant. He let his followers know that he was having “just another one of those days.”

Kruger clapped back in the comments by suggesting, “We need to get you one of these in every color.” She then referred to a comment her hubby made under her weekend post, “At least I haven’t thrown anything at you… yet… we still have time don’t worry.”

In the post in question, Kruger shared two lovely shots of the couple, as well as Brooks in the funny t-shirt, and explained, “There’s a reason men don’t have babies… but I’m grateful for his understanding, compassion and ability to let all the things go that I said or did while pregnant.”

She went on to admit that her second pregnancy has been “a bit more emotional because of us moving and tons of changes, adjustments and less sleep.” However, she’s been “more level headed than the first one” and recalled how while pregnant with their daughter Everleigh she “threw French fries at his head, with ketchup on them, and told him I wanted a divorce because he made fun of me for something as a joke.”

Of course, Brooks commented on the first part of her post by asking, “A bit more?”

Keep the humor coming, we can’t get enough!

If you’d like to see more photos of other Bold & Beautiful stars with their real-life spouses, be sure to look through our gallery below. 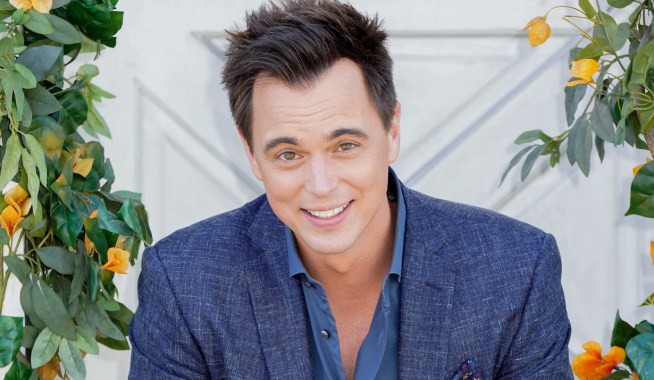 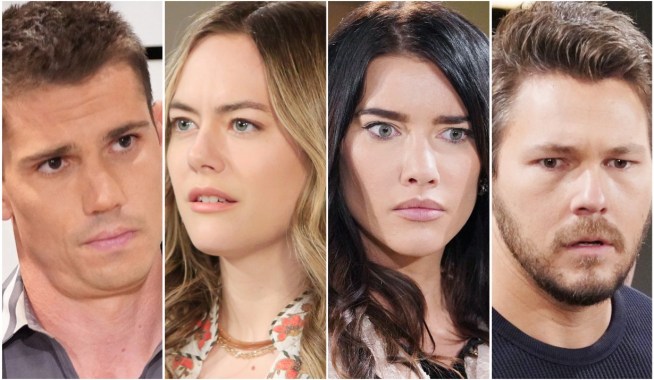 Jim Mahoney, PR To Sinatra, McQueen, Gable, Explores 60 Years Of Hollywood In Memoir: “It Was About Taming The Lion”