Bold & Beautiful Preview: Deacon and Sheila Team up to Take on the Forresters 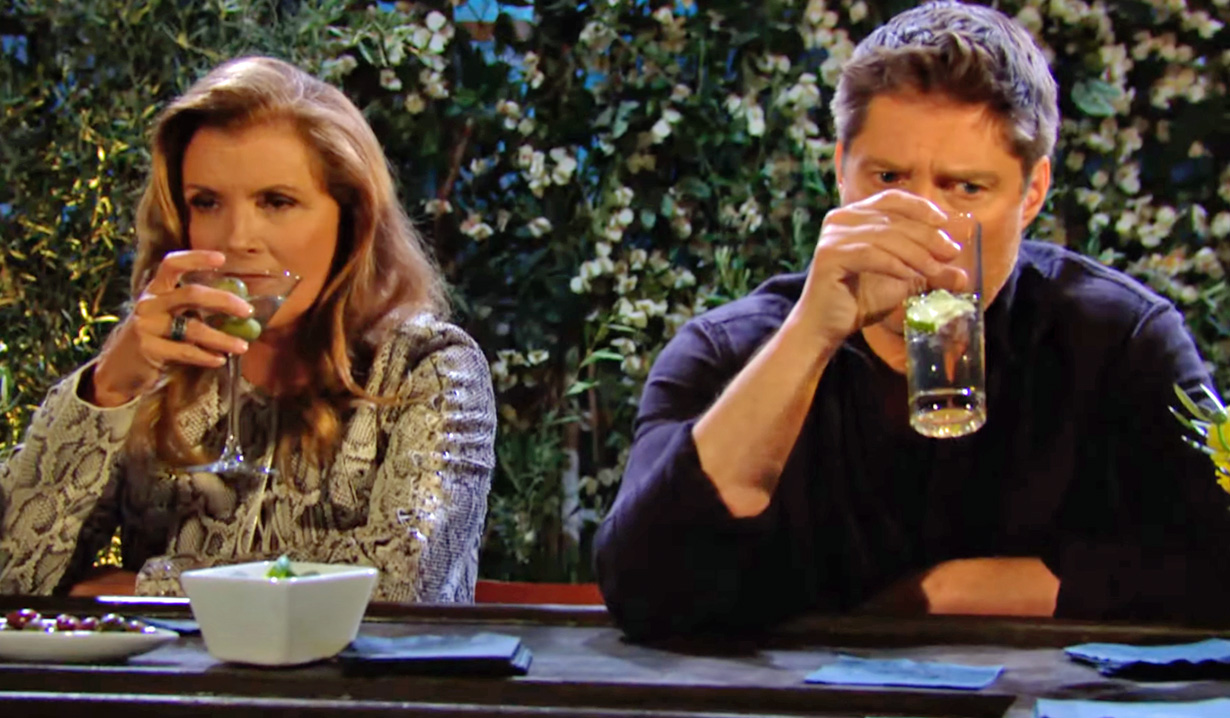 The Forresters are about to be hit with double the trouble.

In the latest, The Bold and the Beautiful preview for the week of October 11 – 15, Sheila and Deacon work together to get what they want. Read on for the scoop and watch the teaser video.

Hope shocked her family by inviting her father Deacon, fresh out of prison due to overcrowding, to come home. Liam, Ridge and Brooke all tried to convince her that he’d only hurt her, but Deacon swore his time behind bars made him a changed man. Hope refused to turn her back on her father, even revealing the two had been writing to one another.

Deacon offered to leave so as to not cause any more drama and pain. After departing he predictably headed straight to the bar, where he ran into Sheila of all people. With the Forresters giving both of them the boot, Sheila realized she and Deacon had a lot in common.

In the latest preview, Deacon jokes, “What could possibly go wrong?” at the idea of teaming up with Sheila. Deacon pays Hope another visit, which infuriates Liam. As Ridge worries, Brooke notes both Deacon and Sheila are dangerous. Over drinks, Sheila gloats to Deacon that the Forresters won’t know what hit them, as Deacon declares, “I’ll drink to that!”

Let us know in the comments what you think Sheila and Deacon are plotting, and if you like the idea of these two outsiders coming together.

Read the Bold & Beautiful spoilers to learn what surprises Paris. Then be sure to browse the below photo gallery of the top male rivalries on the soaps.