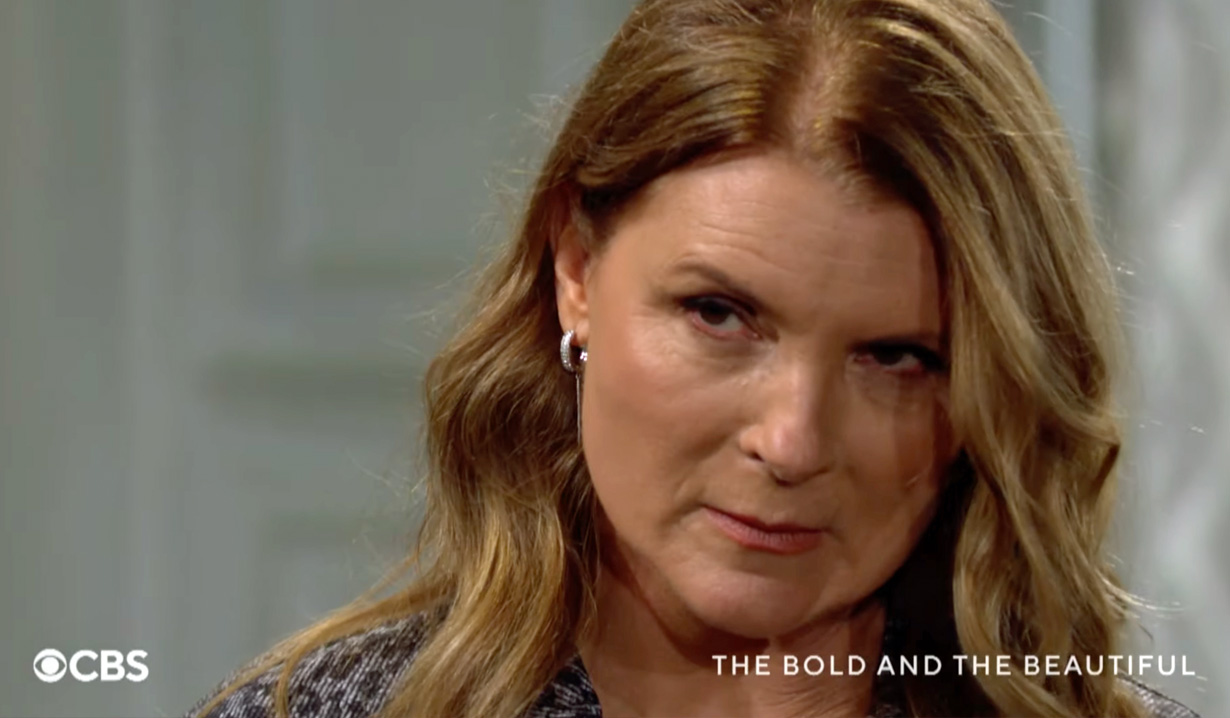 Steffy may have no idea of the mistake she’s made.

In the latest The Bold and the Beautiful preview for the week of September 27 – October 1, Sheila and Steffy’s feud escalates. Read on for the scoop and watch the teaser video.

Just as it seemed like Steffy and Finn had begun to settle in after their life got turned upside down by the big Sheila reveal, they were hit with a curveball or two. First Paris, who they’d come to develop a deep friendship with and who had bonded with the kids, revealed it was time for her to move out. Of course, what she didn’t confess was the reason she needed to go was that she couldn’t stop fantasizing about Finn! Then as Finn headed to the beach leaving Steffy alone, the mother-in-law from hell, Sheila, appeared unannounced!

Steffy of course ordered Sheila out of her house, but in the latest preview, Sheila makes a plea to her son Finn. She begs him not to let Steffy come between them, and cries she’s not the monster Steffy makes her out to be. She doesn’t actually think that line will work, does she? Of course, Sheila still has an ace up her sleeve with the information about Finn’s biological father. In spite of Finn telling Sheila that he can’t have anything to do with her, we’re betting Finn won’t be able to resist having contact with his biological mother.

When she warns Sheila not to take another step, Sheila can’t believe Steffy seems to be threatening her. Was Sheila trying to make a move towards her grandson? What else could evoke such anger in Steffy, who then threatens to throw Sheila out. What she does next clearly wakens the monster inside of Sheila, and Steffy may live to regret her actions!

One masterfully villainous move could put Sheila in charge of Steffy’s fate forevermore. Read what it is here — it’s as brilliant as it is diabolical — then be sure to browse the below photo gallery of some of soaps’ most hated characters. 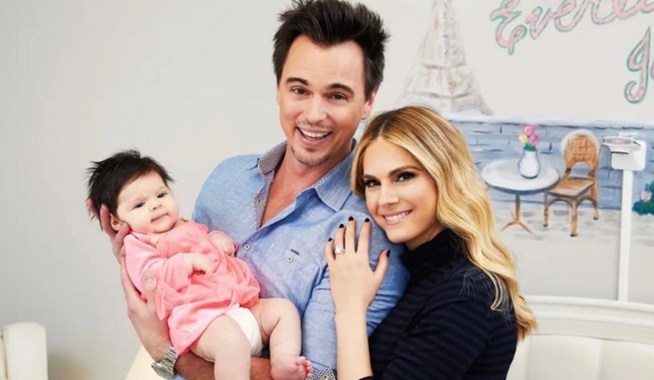 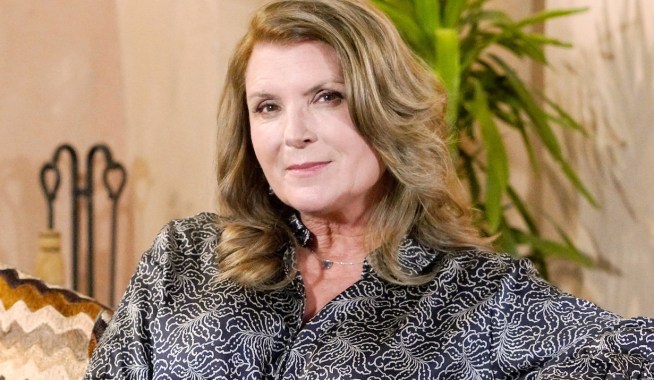